Anderson Varejao Expected To Be Ready For Training Camp 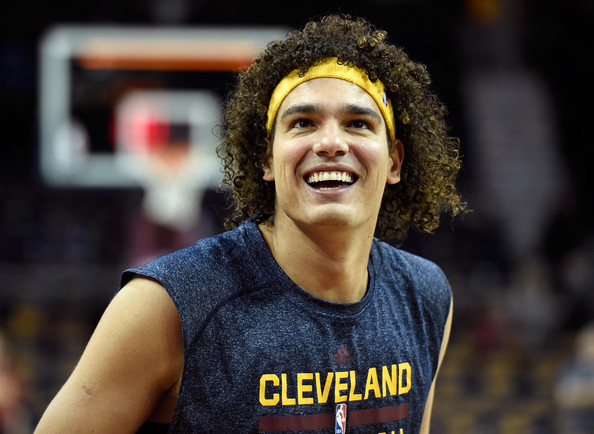 Anderson Varejao has been very quiet this offseason as he rehabs his torn Achilles and works his way back into game shape.

Timofey Mozgov will have some swift competition when training camp comes around, as Varejao is expected to be nearly 100% for training camp after suffering a season ending torn Achilles last December. Andy averaged 9.8 points, 6.5 rebounds, and 1.3 assists in 26 games last season.

In March, Varejao posted this video of himself back on the court four months ago.

Back in July, GM David Griffin talked about Varejao and his recovery.

“Andy feels very good,” Griffin said. “He actually wanted to try to dress in the Finals and wasn’t real happy that we didn’t let him to do it. So, I anticipate he’ll be ready for the start of camp.”

One has to think that the Cavs will be using every big man they can this season to keep everyone fresh and ready to play. Varejao will likely work his way back into the rotation slowly, and Sasha Kaun will get a little more experience in the NBA.