An In Depth Look At The Cavs’ Front Court Rotation 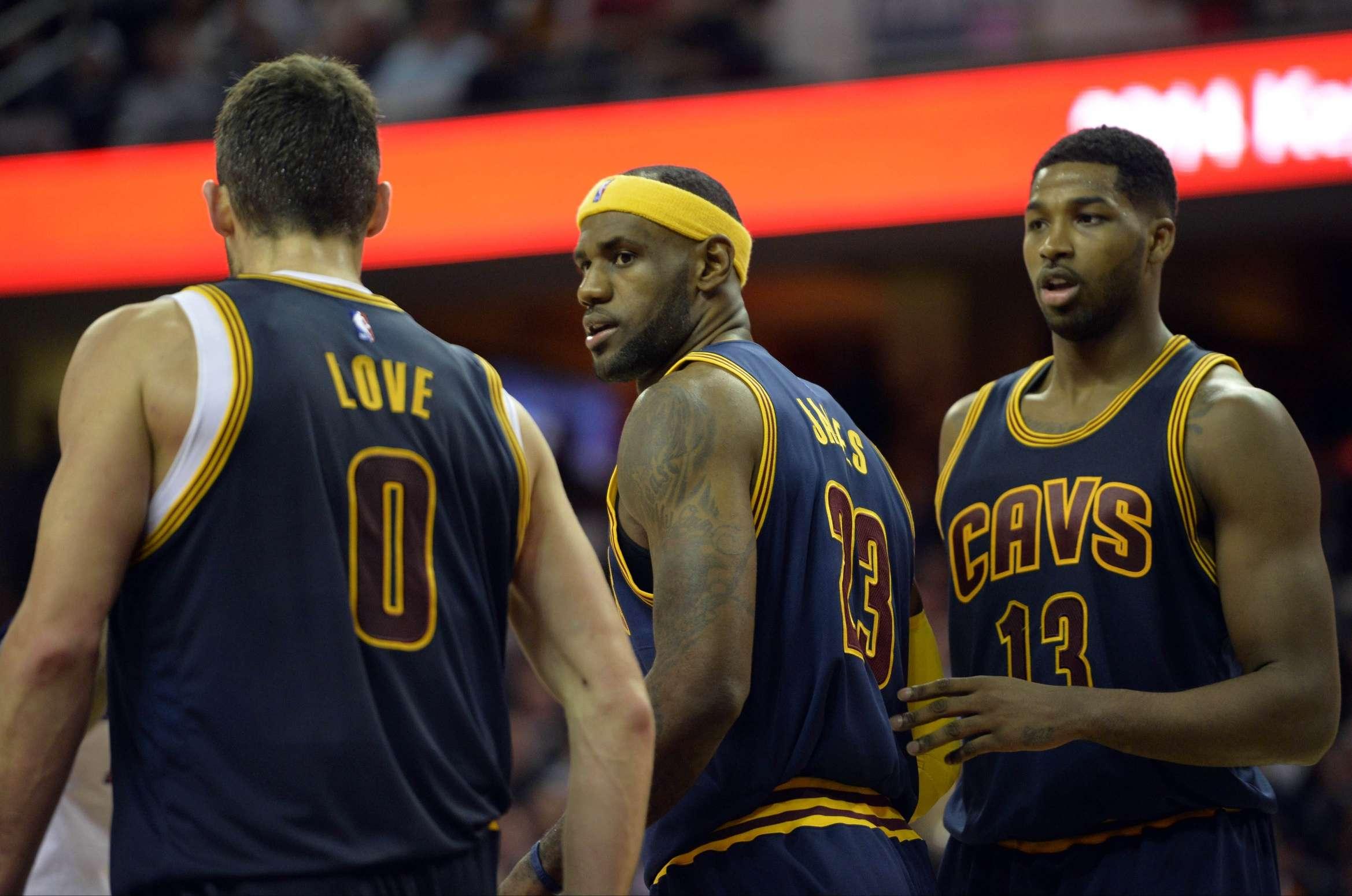 Last year, following injuries to Kevin Love and Anderson Varejao, the Cleveland Cavaliers’ frontline became very thin. It showed in the playoffs with only Tristan Thompson and Timofey Mozgov playing almost all of the big guy minutes each game. The team looks very different this year, and the front line depth should give them an advantage for the duration of the season.

The team will welcome back Kevin Love and Anderson Varejao from injury, and also enjoy the added depth by the additions of rookie Sasha Kaun and free agent signee Richard Jefferson. Jefferson has never been known to be a power forward, but he has recently reinvented his identity as a viable outside shooter who can spell LeBron James for valuable minutes of rest.

James has already said that he hopes to take a lesser role on the offensive end and play through Love more than last year, so these options give the team many different looks to throw at opposing defenses.

The Cavaliers still have Timofey Mozgov at center to protect the rim, and with the recent re-signing of Tristan Thompson, they now have the deepest frontcourt rotation in the league. At small forward, LeBron James would be supported by Jefferson, at power forward Love would be backed up by Thompson, and at center Varejao would back up Mozgov. On paper, there isn’t much more than this that a coach could ask for.

The versatility of this group can’t be underestimated either. LeBron James can play small or power forward, Love can play with his back to the basket or he can space the floor, while Thompson and Varejao can each play the power forward or center positions.

There will be plenty of options for Coach David Blatt on any given night to manipulate lineups and find the best combination that takes advantage of an opponent’s weaknesses.

The added depth should also allow each player to play fewer minutes throughout the regular season and hopefully stay fresh and relatively healthy in time for the playoffs. It seemed like the ultra-deep Golden State Warriors were the only playoff team last year to stay healthy, and we all know how their season ended. Maybe this year is Cleveland’s time.

The rotation will certainly allow for players to not be over-worked on any given night or throughout any given stretch of games. The schedule has a few very daunting stretches of games, so the depth in the frontcourt should be very valuable.