Alvin Gentry thinks the Cavs were 'bored' in the regular season 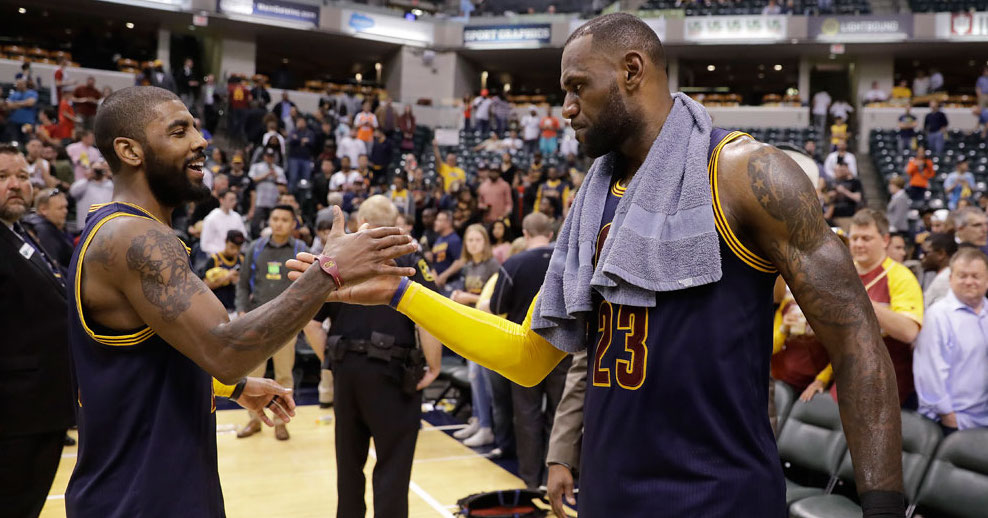 Flip the switch. That has been the consolation for Cleveland Cavaliers fans throughout the regular season where the defending NBA champions showed vulnerability. Injuries hounded the team all year long, LeBron James played surprisingly heavy minutes, and the defense left plenty to be desired.

They did the same last year. After a tumultuous 82-game grind, the Wine and Gold turned it up notches highes when the postseason arrived as they swept their first two matchups, leading to a miraculous run in the NBA Finals.

The Cavs’ success gave more credence to the widely-believed approach, although not entirely proven or accepted, towards the regular season where they tend to take things lightly. And New Orleans Pelicans coach Alvin Gentry attests to that in a recent appearance on SiriusXM NBA Radio.

"I think they were really bored if you want to know the truth." – Alvin Gentry on the #Cavs so called struggles during the regular season.

Let’s start with LeBron James. The one person that guides Cleveland’s ship. He’s been at the top of the mountain several times and he knows exactly what to do in order for his teammates to experience the same.

James increased his numbers across the board from the regular season to the first round of the playoffs. From 26.4 to 32.8 points per game, 8.6 to 9.8 rebounds per game, 8.7 to 9.0 nightly dimes, 1.2 to 3.0 steals per contests, and 0.6 to 2.0 rejections per game. That is no coincidence as the four-time Most Valuable Player has done that over the past years.

The Cavaliers followed James’ lead and the result was a first round sweep of the fighting Indiana Pacers. A new monster awaits in the Toronto Raptors in the Eastern Conference Semifinals, and they will be bent on avenging their conference finals loss to the Cavaliers in last year’s playoffs.

The season series between these two teams was tied at 2-2, but as what recent history has taught their opponents, all those regular season numbers no longer matter when the Cavaliers are in playoff mode.

JUST IN: Tyronn Lue on preparing for the Raptors
Related TopicsAlvin GentryCavaliersLeBron James