Allen Iverson takes a jab at Cavs’ resting of players 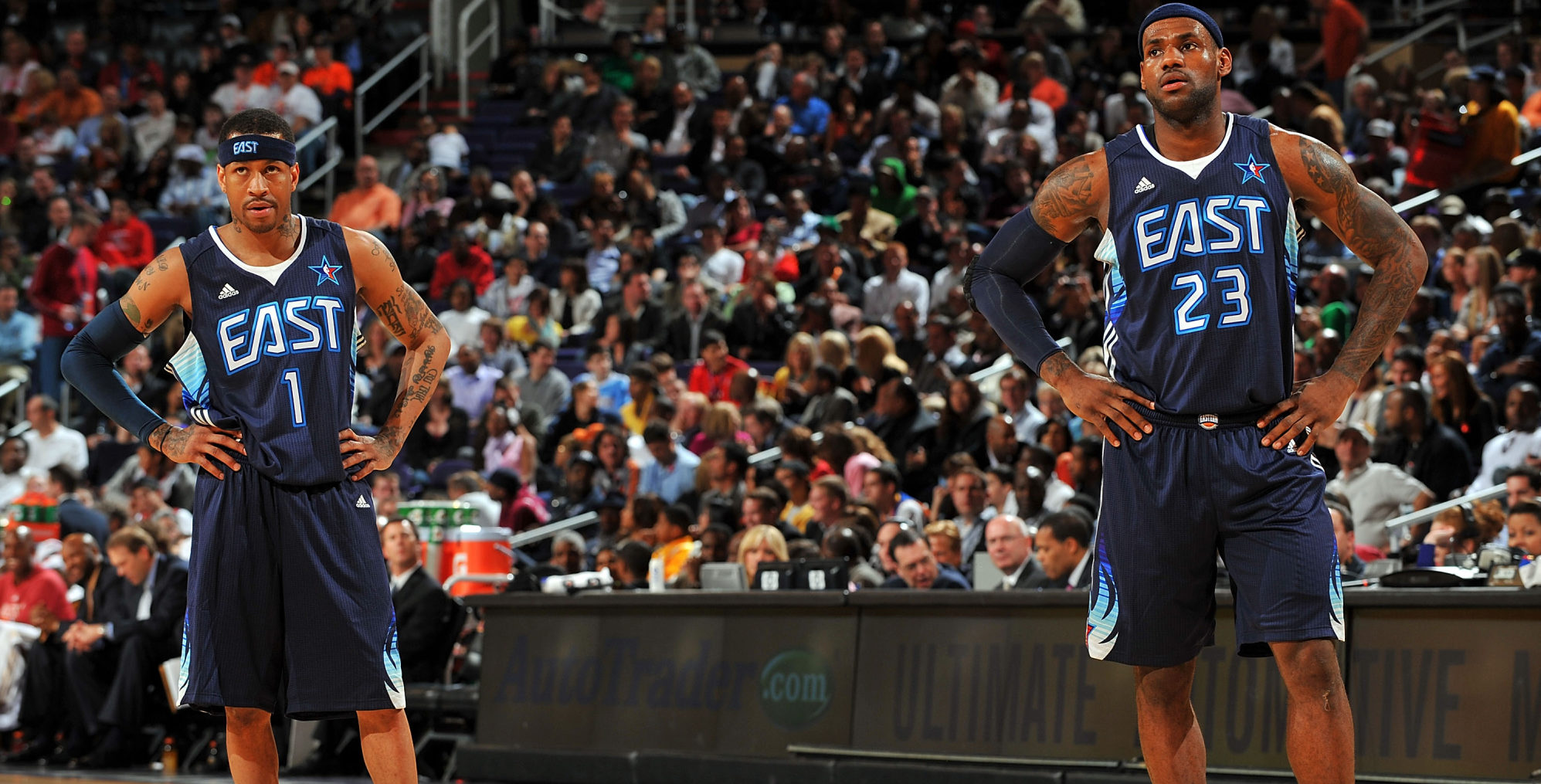 Allen Iverson took a subtle jab at the Cleveland Cavaliers for resting their ‘Big 3’ against the Memphis Grizzlies just last week. Like many players from past generations, Iverson is cut from the same hard-nosed, run yourself into the ground mentality that prematurely ended the careers of many before him.

The Cavaliers rested LeBron James, Kyrie Irving and Kevin Love on a back-to-back against the Grizzlies, which caused a stir around the association. Despite the league and franchises participating in this practice for years, it was a hot topic this past week, and various NBA personalities weighed in on whether players should be rested purely for preservation. The San Antonio Spurs and Greg Popovich made this routine famous, aiding their ability to bring home five championships under Pop’s tenure.

On Friday night, Iverson has weighed in on the situation when asked by Jalen Rose of ESPN.

“It’s different to me. I never thought anything like that would happen,”

Iverson stated on Friday night when asked about stars being rested when healthy in the modern NBA.

“A guy like myself loved to compete night in and night out — tired, hurt, it doesn’t matter.”

For anyone who saw Iverson play, they know that he was the ultimate competitor, leaving everything he had on the floor night after night. ‘The Answer’ was a warrior during his playing days, amassing 985 games, while playing more than 40,000 minutes between the regular season and playoffs. He also played all 82 regular season games twice, and missed just seven games or less in six of his first 12 seasons.

Despite his love for being out on the floor every night, Iverson understands that if it’s what’s best for the team, then it has to be done.

“To each his own. If it helps those guys and helps their team, then so be it.”

Personally though, it would have been different for him if he was ever asked to sit out a game for rest.

The ball players of yesteryear are typically in agreement with Iverson’s point of view. Perhaps many of them don’t realize how fast the game has become, or how demanding the physical output is in today’s NBA with a higher caliber of athletes across the board.

As long as the rules allow it, franchises will take advantage due to just how grueling the NBA schedule and beyond can prove to be. The Cavs for one won’t be complaining, especially if their stars are fresh come playoff time. 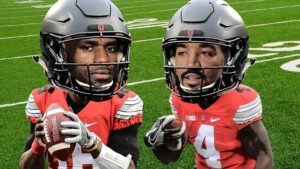