All NBA Ohio Team Of All Time 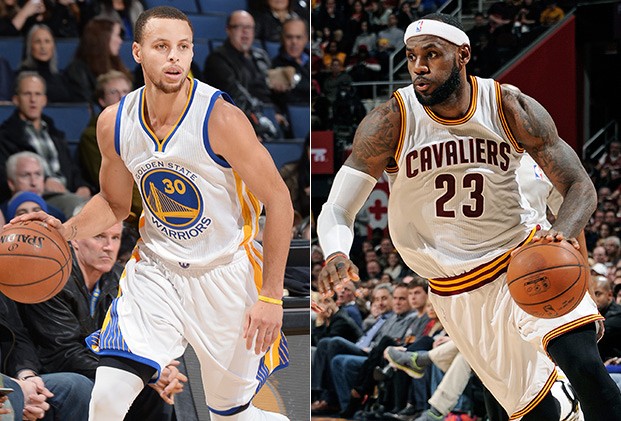 The Buckeye state has brought to Earth a number of NBA greats led by MVP winners LeBron James and Stephen Curry. These two standouts form the core of Cavs Nation`s all-time Ohio team which has turned out to be a very exciting combination of shooters, defensive players, and shot blockers. Imagine a Thurmond block or a Havlicek steal igniting the Steph Curry-led fast break with LeBron and Redd running in the wings. Now, train your eyes on the roster, play around with multiple combinations, and run your sets.

The freshly minted MVP of the 2014-2015 regular season grew up in Charlotte but was born in Akron. Selected 7th overall by Golden State in the 2009 draft, the 2-time All Star is as deadly a sharpshooter can be and he’ll let no one, even himself, stand in his way to greatness. In the 2012-2013 season, Curry splashed in a league record 272 three-pointers only to be broken this year by none other than himself when he drilled 286 shots from beyond in the regular season.

Click “Next” below to see the shooting guard from Ohio’s All-Time All-NBA Team!