After Trading Away Pick, Cavs Set To Deal Brendan Haywood 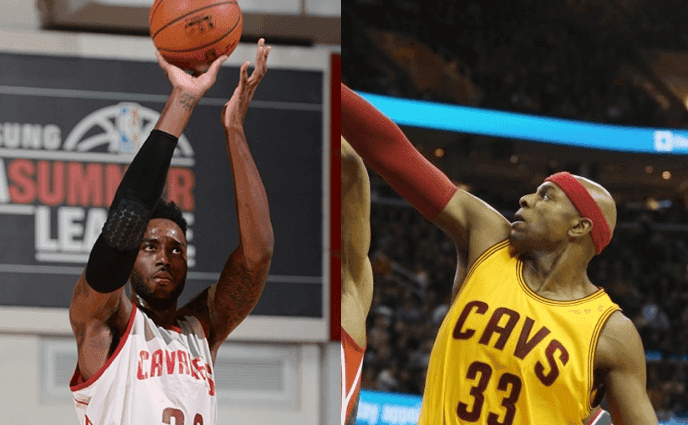 The Cavs have spent most of this offseason looking for trade partners to deal Brendan Haywood and his valuable, non-guaranteed contract worth $10.5 million.

There have been talks with the Brooklyn Nets to bring guard Joe Johnson to the Cavs as well as talks with the Clippers to bring former sixth man Jamal Crawford to Cleveland. Brian Windhorst even reported that at some point, Cleveland had as many as six or seven trade options available to them. Among the suitors were the Clippers, Lakers, and Suns.

Unfortunately for them, Cleveland realized they had basically looked through every possible trade scenario with no luck in getting what they wanted in return. If the former NBA Champion Haywood, who won a ring with the Dallas Mavericks in 2011, isn’t traded by the time his contract becomes guaranteed on August 1, the Cavs could waive him or create a trade exception out of him. That gives them seven days from today to come up with a viable trade option.

On Thursday, it seemed as though the Cavs had a plan in motion. Cleveland traded away their 36th pick in Rakeem Christmas to the Indiana Pacers in exchange for a 2019 second rounder. At first glance, it was sort of a questionable move as Christmas could have been a solid defender with the Cavs given a few years in the NBA’s Development League, but this gives them an asset they didn’t have before: a draft pick.

According to Brian Windhorst of ESPN, the Cavs made this trade/exchange in order to prep for a Brendan Haywood trade. Windhorst also reports that only three teams remain with the space to take on Haywood’s contract in the Philadelphia 76ers, Portland Trailblazers, and the Utah Jazz. Either way the Cavs have to finish this deal with Haywood in the next week, so we can expect something to be going down in the coming days.