After Being Waived By Portland, Can Anderson Varejao Make A Return To The Cavs? 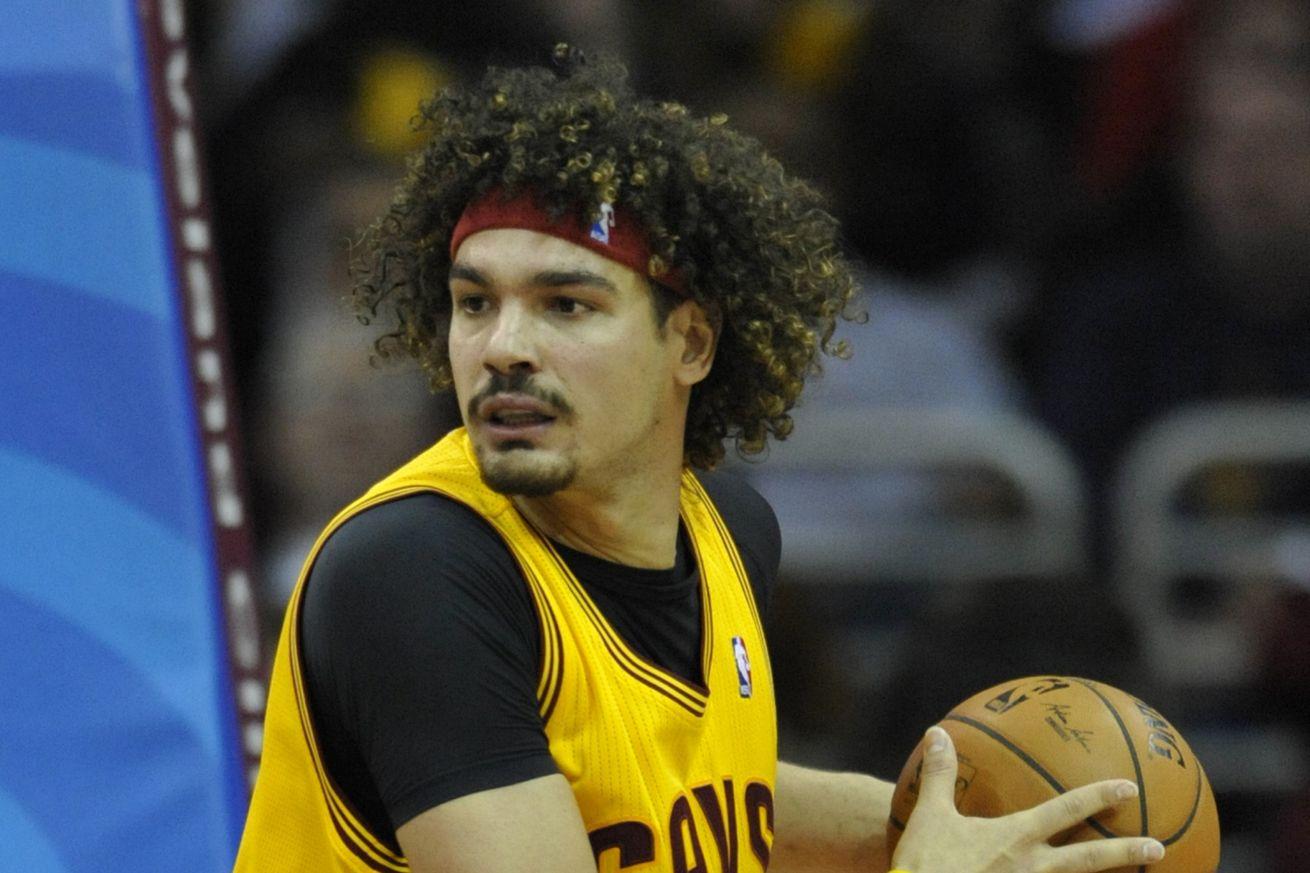 After 12 long years with the Cleveland Cavaliers, Anderson Varejao was traded right before the NBA’s trade deadline.

He was part of a three-team deal that will save the Cavaliers $10 million in payroll and taxes this season. The Cavaliers sent Anderson Varejao and a conditional first round pick to the Portland Trail Blazers. They also sent Jared Cunningham to the Orlando Magic, who received a second round draft pick from the Trail Blazers. In return, the Cavs received 6’11” forward Channing Frye from the Orlando Magic.

Frye was only averaging 5.2 points per game before the trade, but he is a guy who fits in with the Cavaliers because he can flat out shoot the ball. Varejao was not getting much playing time at all this season so his name came up in a lot of trade rumors and him getting shipped was not a shock to anyone. Adrian Wojnarowski of The Vertical, hinted that Varejao will be waived by Portland, and unsurprisingly, it happened. This was the Blazers’ intention the entire time of the trade and now the possibility of Varejao returning to the Cleveland Cavaliers is on the table – just not this season.

If you rewind to the the 2009-2010 season, Zydrunas Ilgauskas was traded to the Washington Wizards for Antawn Jamison to beat the trade deadline. The Wizards had no plans on using Ilgauskas and was immediately bought out. After waiting for 30 days, per league rules back then, the Lithuanian center signed a new deal with Cleveland.

It was a sly move on the parties involved, but there was no solid proof that an agreement was already in place to make things happen. As such, the league made it as a precedent in creating a new rule that prohibited a similar approach to player movement. The player must first wait out one year before returning to his former team. Hence, the “Zydrunas Ilgauskas rule” – its unofficial, but more popular name.

Here is the quote which addresses the issue. It’s under question 100 of CBAFAQ.com.

A team cannot reacquire a player they traded away during that season (a season being July 1 – June 30). If he is waived by his new team, then he cannot re-sign with his original team until the one-year anniversary of the trade, or until the July 1 following the end of his contract, whichever comes first. However, if a team trades a player’s draft rights, they can reacquire the player during the same season.

Going back to Anderson Varejao, who knows which team he’ll end up finishing the season, but that team is more likely a title contender, which means, the Cavaliers my still end up facing their former player at any point in the postseason.

Varejao has expressed his desire to retire as a Cavalier and that dream scenario of his is still feasible. He longs to win a ring and do so with the Cleveland Cavaliers. For that to materialize, all things must fall into place for a comeback next year.