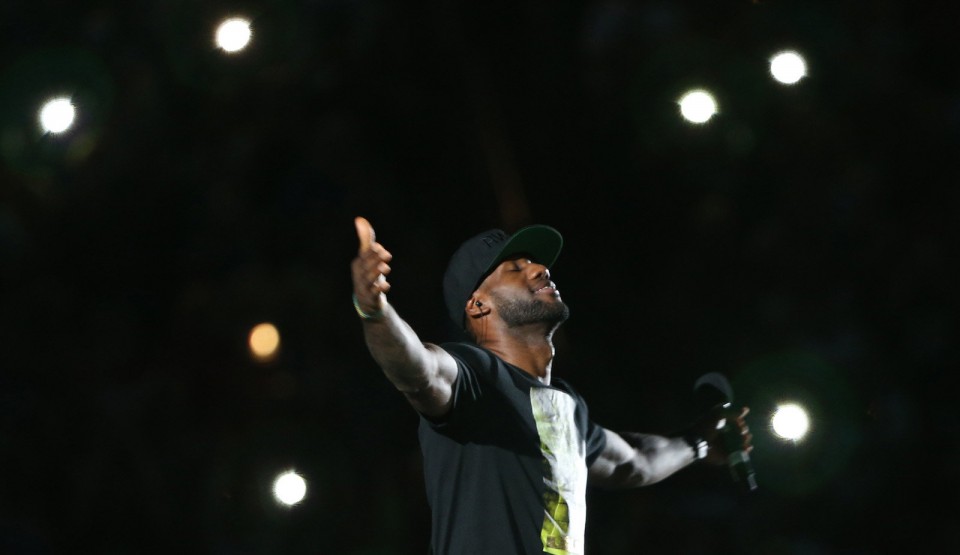 When LeBron James returned to Cleveland, he made it clear that this will be his last stop. But a number of minor turmoils this season has not helped ease the talk of James possibly bolting the Cavaliers once again if things go wrong.

In a sly financial move, James has opted to sign two-year contracts with a player option at the tail-end. This is a unique way to ensure that he gets to maximize his earnings. However, his player option has also given a small window of opportunity for unnecessary rumors.

Despite recent news that a departure is a possibility, Adrian Wojnarowski of The Vertical believes otherwise.

“If LeBron James leaves Cleveland, here’s where he goes: infamy. And that’ll be the final stop of his NBA career. Absolute infamy if he left Cleveland a second time, which is why you should ignore any threats being made about him using that one-year contract to leave the Cavaliers again. Better than anyone else, James knows the consequences awaiting if he does that again and that’s why you can count on him remaining with the Cavaliers.”

As always, take it for what it is, but the name Adrian Wojnarowski is synonymous with credible reporting.

LeBron James has a million-dollar brand to protect. And leaving the Cavaliers for the second time would severely damage the image that he has worked hard on to fix following the vitriol caused by “The Decision” in 2010.

RELATED: Predicting When The Cavs Will Sit LeBron James Out

When he returned to Northeast Ohio, he immediately invested on a lot more than he did during his first tenure in Cleveland. His community involvement created stronger bonds between himself and the people of Ohio. So the thought of him leaving is not only premature but unnecessary. 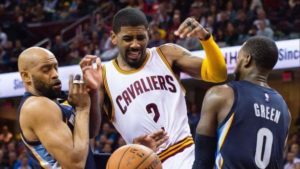