Adam Silver sympathizes with Cleveland, says he ‘feels bad’ for the Cavs 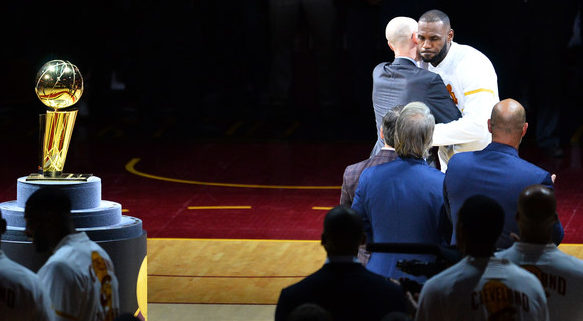 As if the Cleveland Browns aren’t enough source of misery, the news of turmoil surrounding the Cleveland Cavaliers have reached the point that even NBA commissioner Adam Silver is voicing sympathy towards Cleveland.

In an appearance on the Rich Eisen Show, Silver offered his take on what’s happening with the Cavs, especially after the internet-breaking revelation that Kyrie Irving is requesting the team to trade him.

The Cavs are fresh off a finals loss to the Golden State Warriors last June but are still viewed as among the top title contenders with LeBron James, Kevin Love, and Irving on the roster. But with the drama that’s enveloping Cleveland right now, it’s difficult to see Irving having the same chemistry with James and company as before — and that’s if the Cavs ultimately decide to keep the guard.

For what it’s worth, it seems the commissioner is keeping a close eye on Cleveland, which is certainly winning the offseason in terms of drama. 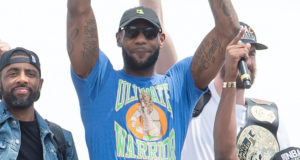