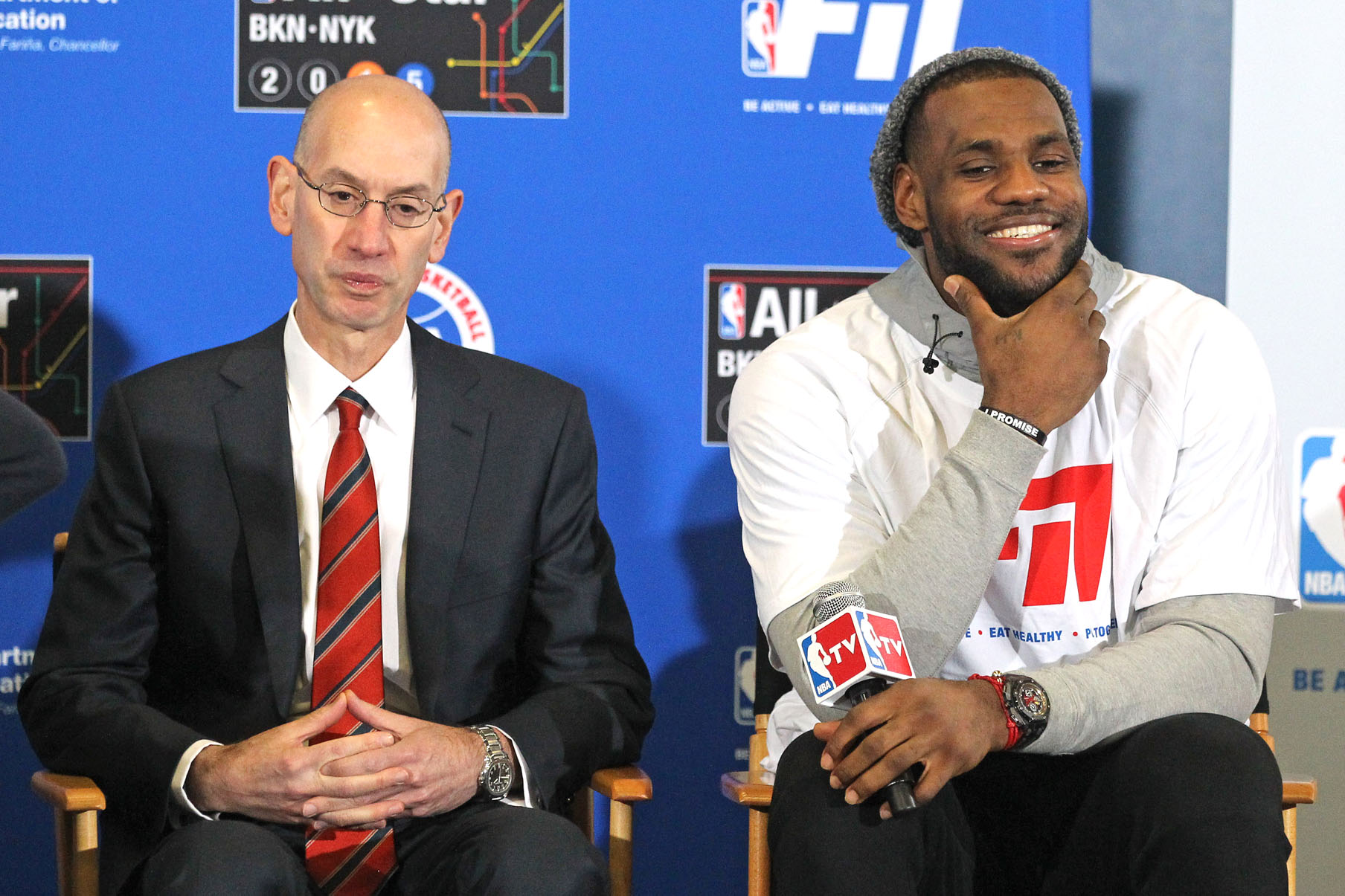 During the two best seasons in Cavaliers’ franchise history in 2008-09 (66-16) and 2009-10 (61-21), the NBA was looking into bringing the All-Star Game to Cleveland. Once LeBron James left and the Cavs sunk to the bottom of the East, the NBA looked to some more successful cities as hosts.

NBA Commissioner Adam Silver talked about having Cleveland has a host during Game 2 of the East Finals.

“They’ve expressed interest in it and we’re waiting for them to get the additional work done on the building,” Silver told Northeast Ohio Media Group during Game 2 of the Cavs-Hawks game.

Although he wouldn’t touch on what exactly needed renovating or augmenting, but he sees no reason why Cleveland shouldn’t be a host sometime in the next few years.

“We’re very excited about returning to Cleveland at some point for an All-Star game,” Silver said. “We know [Cavs’ owner] Dan Gilbert would very much like it to happen and I think it’s just a function of when. Making sure that the timing is right in terms of the upgrades to the building.”

“It really comes down to when are the upgrades going to made to the arena. It’s a wonderful city to be in,” Silver said. “One of my sisters lives in Cleveland. I love the market. I think there’s no doubt we’ll be back there for an All-Star game.”

Only next year’s All-Star host city is locked in as Toronto will host the 2016 All-Star festivities. Beyond that, however, is still up in the air. But reports have Portland, OR (home of the Trailblazers) and Charlotte, NC (home of the Hornets) are bidding along with Cleveland for the 2017 or 2018 event.

Dan Gilbert said he was looking forward to Cleveland hosting the game sometime soon, remaining optimistic about things working out.

“The city of Cleveland would embrace it,” Gilbert told the Northeast Ohio Media Group. “They deserve to have it. We have the best fans in the NBA. We’re going to do whatever is in our power to make it happen.” 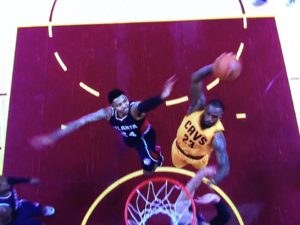