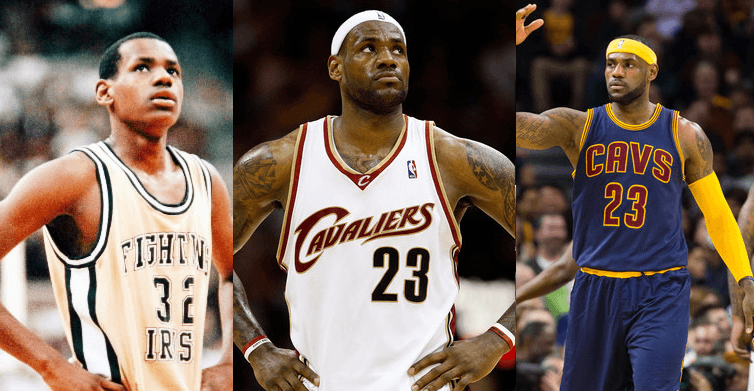 In the summer of 2014, LeBron James opted out of his deal with Miami and decided to come home, announcing it with a heartfelt letter to the fans of the Cavaliers, the city of Cleveland, and the state of Ohio. The fans took him back with open arms and despite a slow start to the season, General Manager David Griffin made some incredible moves to secure Cleveland as the title favorites for this season. As we all know, injuries got the best of the Cavs in the postseason, and they lost 4-2 in the NBA Finals to the Golden State Warriors.