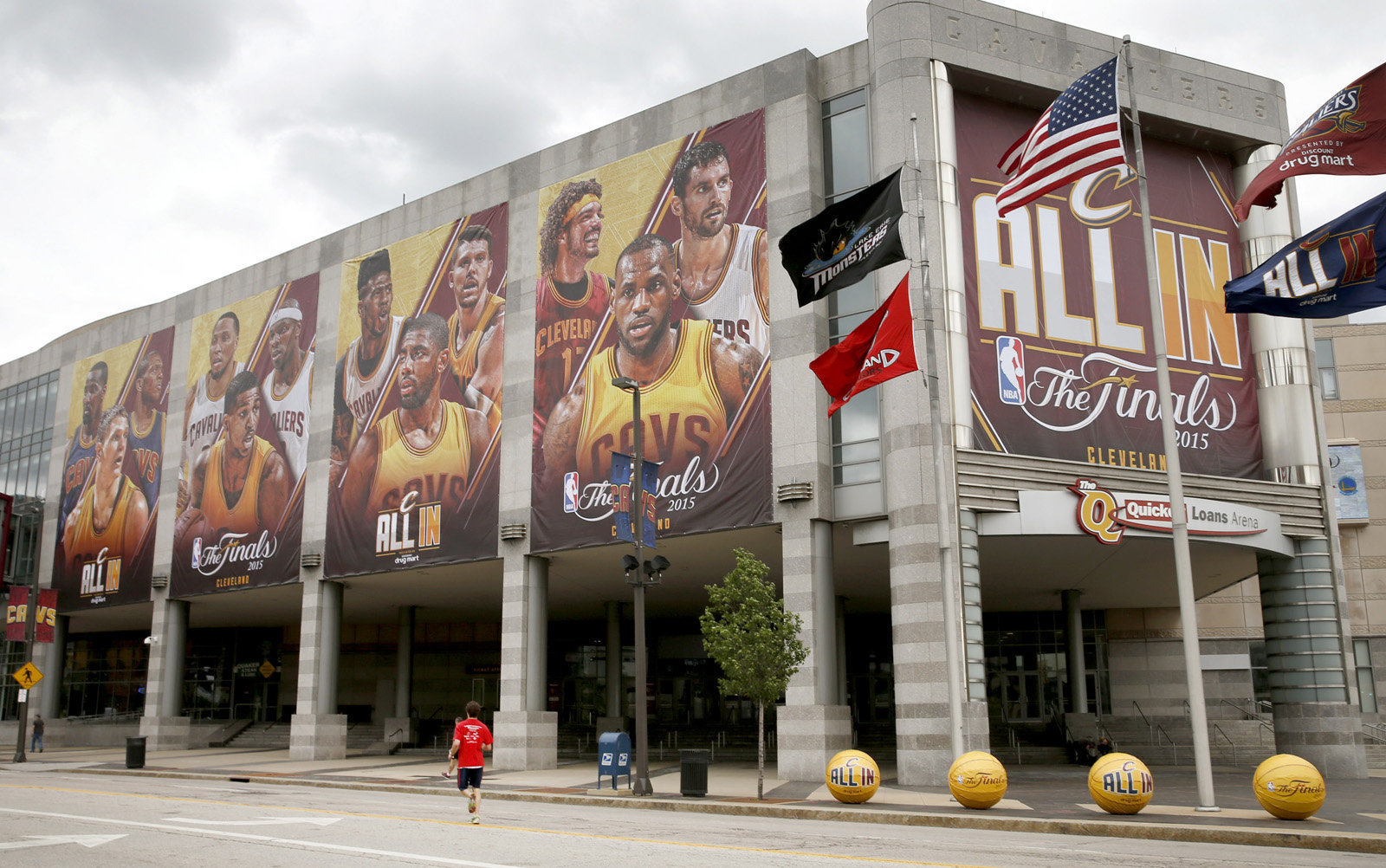 When the Cleveland Cavaliers are winning, business is great and this doesn’t apply only to the organization but also to local establishments within the Cleveland area.

People tend to get very impulsive when on a high and the euphoria of winning a big game, a playoff series, or quite possibly, an NBA title would make everyone go after everything Wine and Gold. Also, the need to upgrade one’s experience also comes in so sports bars, restaurants, and similar joints get flocked by people looking for an added value to their night.

Kevin Kleps of Crain’s Cleveland Business talked about how an NBA title could potentially impact businesses in the city of Cleveland. Here are some figures from the article.

According to data provided by STR, which tracks supply and demand for the hotel industry, Cleveland occupancy rates had year-over-year increases of 5.8%, 3.4% and 3.5% last April, May and June, respectively. The demand for rooms jumped between 5% and 9.9% in each of the three postseason months, and hotel revenue was up at least 11.5% in each month.

On June 9 and 11, when the Cavs played their first NBA Finals home games in eight years, hotel revenue increased 25.7% and 58% year-over-year, and the occupancy rate jumped 23.6% for Game 4, a contest the Cavs entered with a 2-1 series lead. During the eight-day span that covered the three Finals matchups the Cavs hosted at The Q, the city’s hotels had year-over-year revenue increases ranging from 9.3% to 58%. 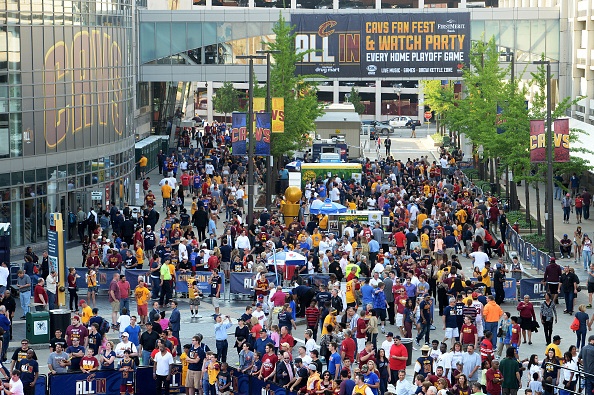 In the article, Sean O’Donnell of Flannery’s Pub which is located near the Quicken Loans Arena shared how last June’s finals affected his business.

It’s was St. Paddy’s Day, Indians opening day for every (NBA Finals) game. It was crazy.

There’s a regional effect and a city effect. The more events that take place at the arena, the more money it makes for Cleveland. When people say, ‘What’s the effect on the region?’ That’s going to be quite small. For the city of Cleveland, that’s quite substantial.

David Gilbert of Destination Cleveland and the Greater Cleveland Sports Commission shared an interesting perspective to the whole scenario and sums it up nicely.

There’s no doubt that when you look at major sports teams and their affiliations with a city, there is an inference of a city being a major city when it has a major sports team. Winning a championship absolutely amplifies that.

The odds of all these happening actually favors the Cavs. The team owns a stronghold of the East’s top spot and is the hands down favorite to dominate the conference. They are also the team with the best chances of defeating the high-powered Golden State Warriors who have been destroying the competition out west.

The season is slowly reaching its halfway mark and all the pieces are now back in Cleveland’s fold. Barring anything unforeseen, establishments in Cleveland should start preparing for strategies to effectively manage a possible influx of demand come June. 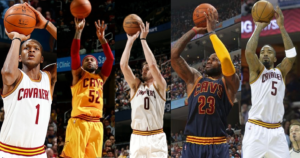