A Josh Jackson trade with Phoenix is now a possibility, despite Suns’ refusal to include him 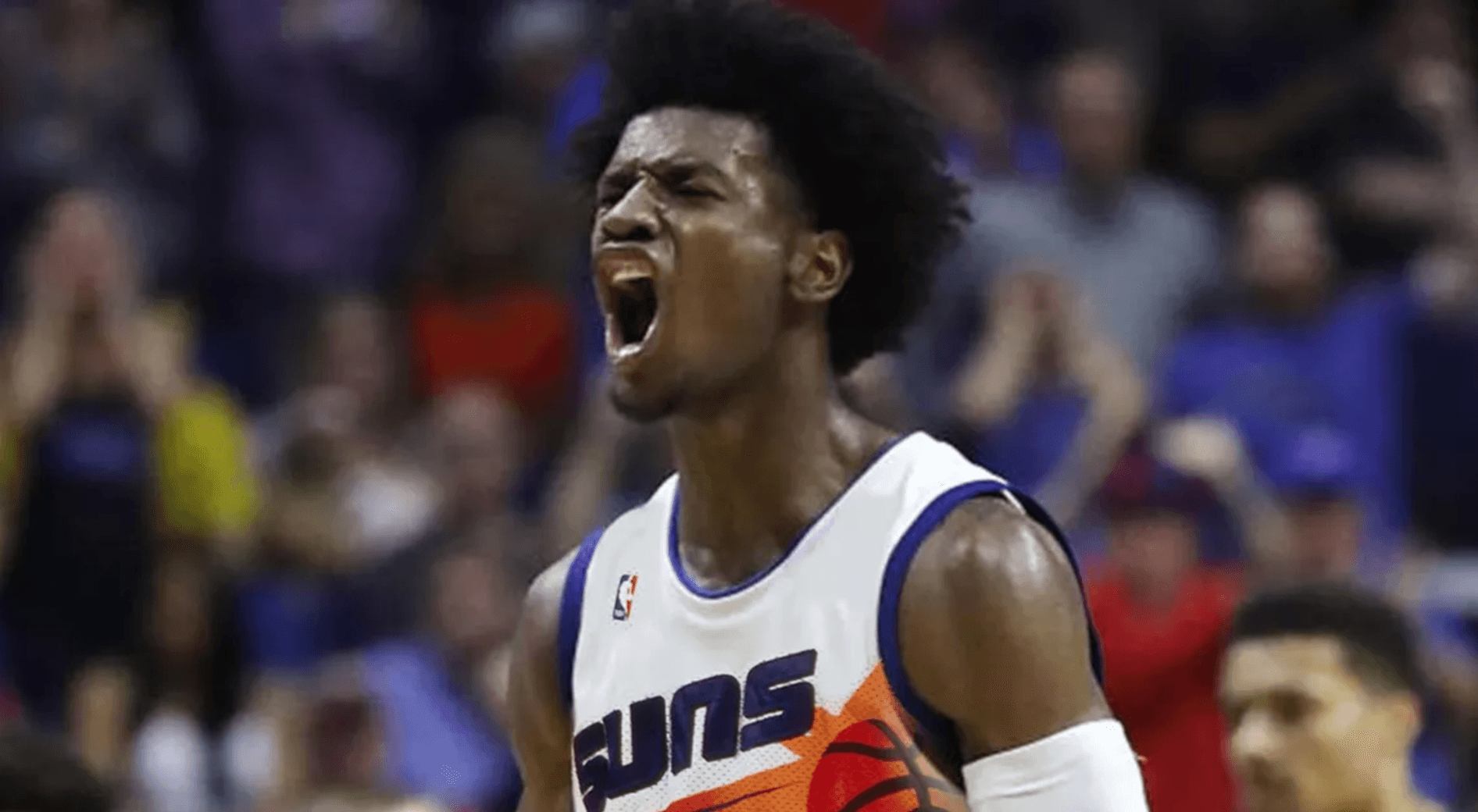 August 3rd has now come and gone. Just another day in the seemingly all too long NBA offseason, made longer for Cavs fans by the pending Kyrie Irving trade situation. But that date could have also marked an important milestone in trade discussions, as 30 days have now passed since Phoenix Suns’ rookie SF Josh Jackson signed his contract with the team. He is now able to be traded.

This situation is eerily similar to the 2014 offseason, when the Cavaliers waited 30 days after signing #1 pick Andrew Wiggins, only to then immediately trade him(along with 2013 #1 pick Anthony Bennett)to the Minnesota Timberwolves for Kevin Love. Wiggins was assured by the Cavs that he would not be traded for Love, but that ended up not being a falsehood.

The Suns were almost immediately brought up as the leading contender for an Irving trade, due to the presence of PG Eric Bledsoe. He is a very good point guard, but has gone underrated and has never made an All-Star game. Bledsoe is a solid scorer, as he averaged a career high 21.1 points per game last season. He added 4.8 rebounds, 6.3 assists, and 1.4 steals. Bledsoe is neither the isolation scoring threat that Kyrie Irving is, nor the elite 3pt shooter, as he hit 34% from deep, as compared to Irving’s 40%. Bledsoe is however a better defender than Irving, and arguably a better passer and distributor. He is also a good friend of LeBron James, which would bode well for chemistry.

The biggest negative with Bledsoe is his history of injuries. Last season he played in just 66 games, in 2015-2016 he played just 31. Kyrie Irving has never been the most durable player, and new signing Derrick Rose has a well documented history of serious injuries, so it is something that the Cavs will have to consider when looking into Bledsoe.

In a trade with Phoenix, however, Bledsoe would not be the centerpiece. Ideally, that would be rookie Josh Jackson. The 6’8” 20-year-old wing is already a good defender, as evidenced by his 2.2 defensive win-shares in his only year in college at Kansas. For comparison, Draymond Green, one of college basketball’s best defenders during his time at Michigan State, contributed the same amount as a junior. It’s unrealistic to expect Jackson to contribute at an elite level immediately, but his potential is tantalizing.

Offensively, Jackson needs work. He is not a good shooter at this point, so he wouldn’t be much of assistance scoring-wise, but with the Cavs’ assortment of shooters and scorers, that wouldn’t be a big issue.

There is one large problem with this scenario: the Suns don’t want to give up Jackson. Their offer has been reported as being Bledsoe, Miami’s 2018 first round pick, and young PF Dragan Bender, the 4th overall pick in the 2016 draft. This offer does not appear to be enough to net Irving.

A Josh Jackson trade is now a possibility, but unless the Suns change their position, it appears unlikely. Regardless, the Cavaliers should continue to negotiate with Phoenix, and do everything they can to convince the Suns to part with Jackson. 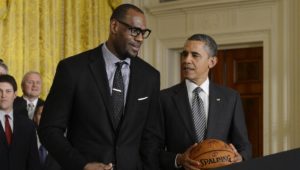