‘A force in the East and beyond’: Woj sends stern warning about Donovan Mitchell-led Cavs after trade 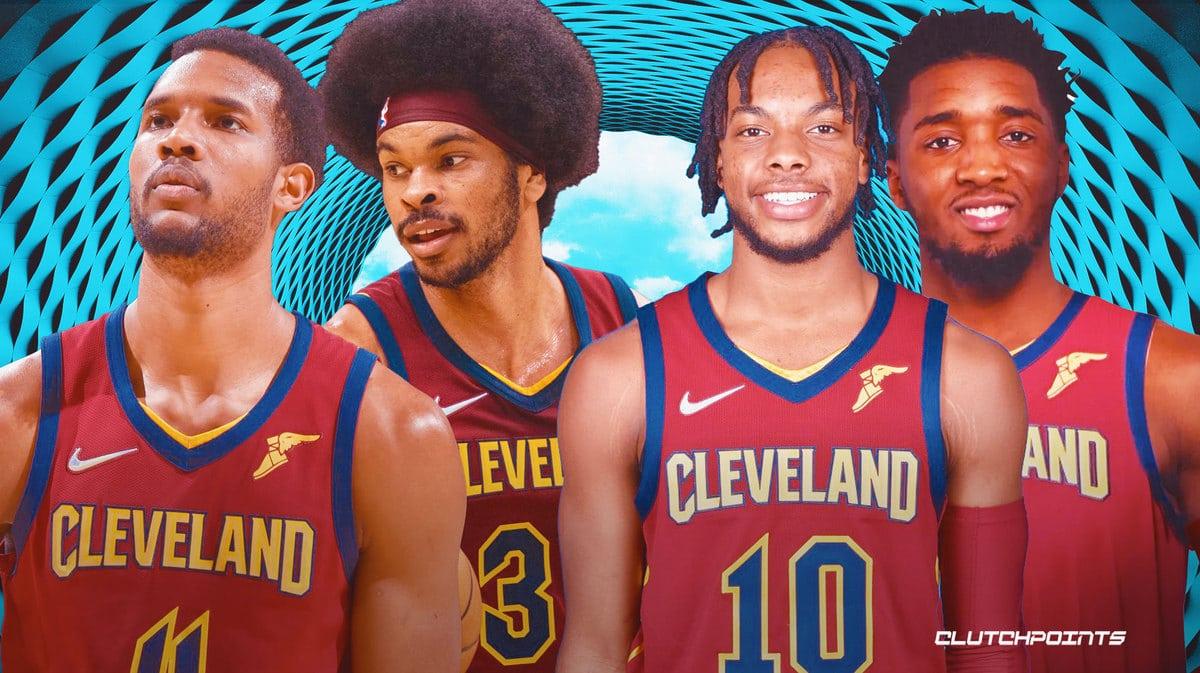 The Eastern Conference just got a lot tougher. This is after the Cleveland Cavaliers successfully snagged Donovan Mitchell from the Utah Jazz via a blockbuster trade deal on Thursday.

NBA analyst Adrian Wojnarowski of ESPN firmly believes that the Cavs are a considerably better team now that they have another All-Star in the mix. So much so, that Woj has sent a bit of a warning shot to the rest of the NBA with the prospect of this new-look Cleveland team now looming (h/t ClutchPoints on Twitter):

He’s not wrong here. Darius Garland and Jarrett Allen are coming off All-Star campaigns, while incoming second-year big man Evan Mobley barely lost out on the Rookie of the Year race last term. For his part, Mitchell has been named on the All-Star squad for three years straight, and he’s hoping to make it four in a row in 2022-23. Could Cleveland actually have four representatives in this year’s All-Star game?

Woj also revealed just how excited Mitchell is to join the Cavs. Donovan knows that he’s now part of something special in Cleveland:

“I know that he was really enthusiastic [Thursday] night when he talked to the Cavaliers, started to talk to his new teammates, and saw like everyone else does — just how deep, how talented, how good this team is going to be,” Woj said.

"The Cavaliers are loaded…They are built to be really good for a very long time."@wojespn on the new-look Cavs 👀

The Cavs were one of the biggest surprise packages last season. Ultimately, they came up short, and they failed to book their place in the playoffs. It just felt like something was missing. Right now, though, it seems that Donovan Mitchell could be the factor that takes this team over the hump this coming season.