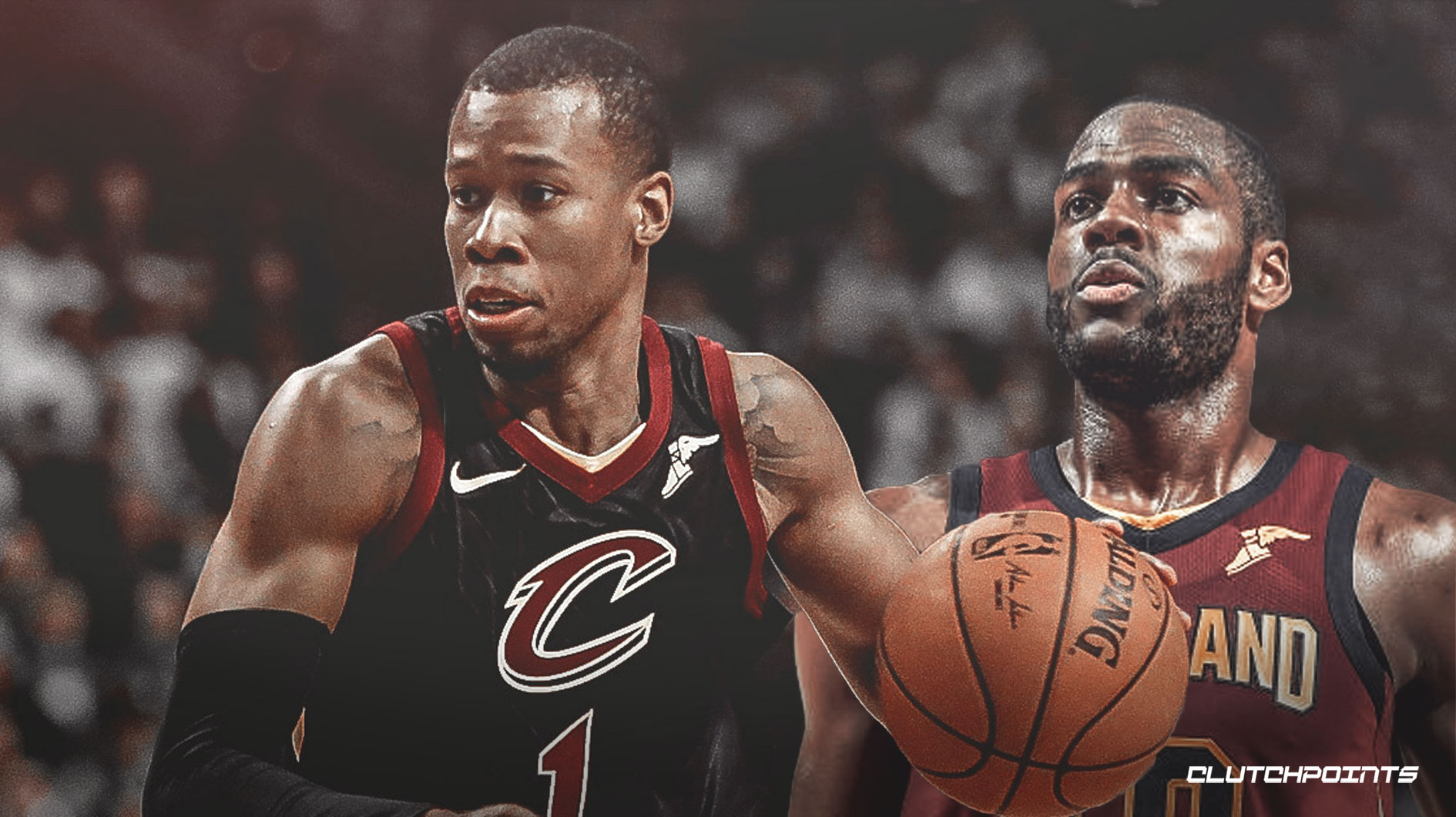 The Cleveland Cavaliers made yet another move by agreeing to trade Rodney Hood to the Portland Trail Blazers for the expiring contracts of guards Nik Stauskas, Wade Baldwin IV and two second-round picks. The deal adds to the Cavs’ stash of draft picks as they seek to rebuild following the exodus of LeBron James.

But they shouldn’t stop there. With the Feb. 7 deadline fast approaching, a deal that they could pursue immediately is a potential swap of guards that will land them another first-round pick. There are several deals around the league that are just waiting for to be had, but one in particular involves the title-chasing Houston Rockets.

Brandon Knight on the move

According to both Kevin O’Connor of The Ringer and ESPN’s Zach Lowe, the Rockets are willing to attach a first-round pick to Brandon Knight to get him off the roster. O’Connor recently reported discussions with the Memphis Grizzlies, but Lowe specifically brought up talks with the Cavs involving Burks, though those recently “quieted.”

The Cavs should try to get those talks going again. Knight was on the injured list for a while after a “clean-up” surgery last September, but the 6-foot-3 playmaker has rarely gotten off the Rockets’ bench even when healthy. With the addition of Austin Rivers, Knight essentially became expendable and is likely on the way out.

While injuries have derailed Knight’s career, the Cavs could take a chance on him regaining his prior form. He has career averages of 14.9 points, 3.3 rebounds, 4.2 assists and nearly a steal per contest. Of course, the real prize would be the first-round pick, and whatever they potentially get out of Knight would be gravy.

Alec Burks’ value to the Rockets

Cleveland is in tank mode this season, which has allowed Burks to get a boatload of minutes compared to what he was getting in Utah.

Sunday, ESPN’s Adrian Wojnarowski reported that the Cavs are prepping Burks for a trade before the deadline is up.

Burks has been one of the key players in the Cavs’ rotation. His 3-point shooting (37.8 percent) is a weapon that would be most welcome in the Rockets’ system. For the entire month of December, he shot 45.8 percent from beyond the arc.

At 6-foot-6, Burks is big enough to slide to the small forward position as necessary, giving coach Mike D’Antoni a player who can play multiple positions. With the Rockets sorely in need of healthy bodies with several players missing time on the hardwood due to various ailments, the University of Colorado product’s arrival would be a breath of fresh air.

His season averages of 10.4 points, 4.2 rebounds and 2.3 assists are above his career numbers, making him a valuable reserve for the Rockets should they choose to acquire him.

Aftermath of potential trade with Rockets

Knight still has a year left on his contract and is due $15.6 million in the 2019-20 season. With another expiring contract on their hands, Cavs GM Koby Altman would have another player who could be traded to a playoff contender for more picks. Their collection of picks could net them a rising young star next season or the season after that, not only through the draft but also through trades with teams that decide to blow up their lineup in favor of a rebuild.

Don’t expect the Cavs to waste an opportunity to build on their future in the coming days. Burks is a proven commodity with more value to a playoff contender, and Altman would do well to capitalize on this. 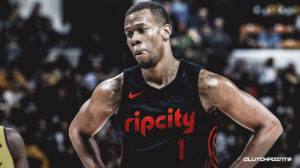