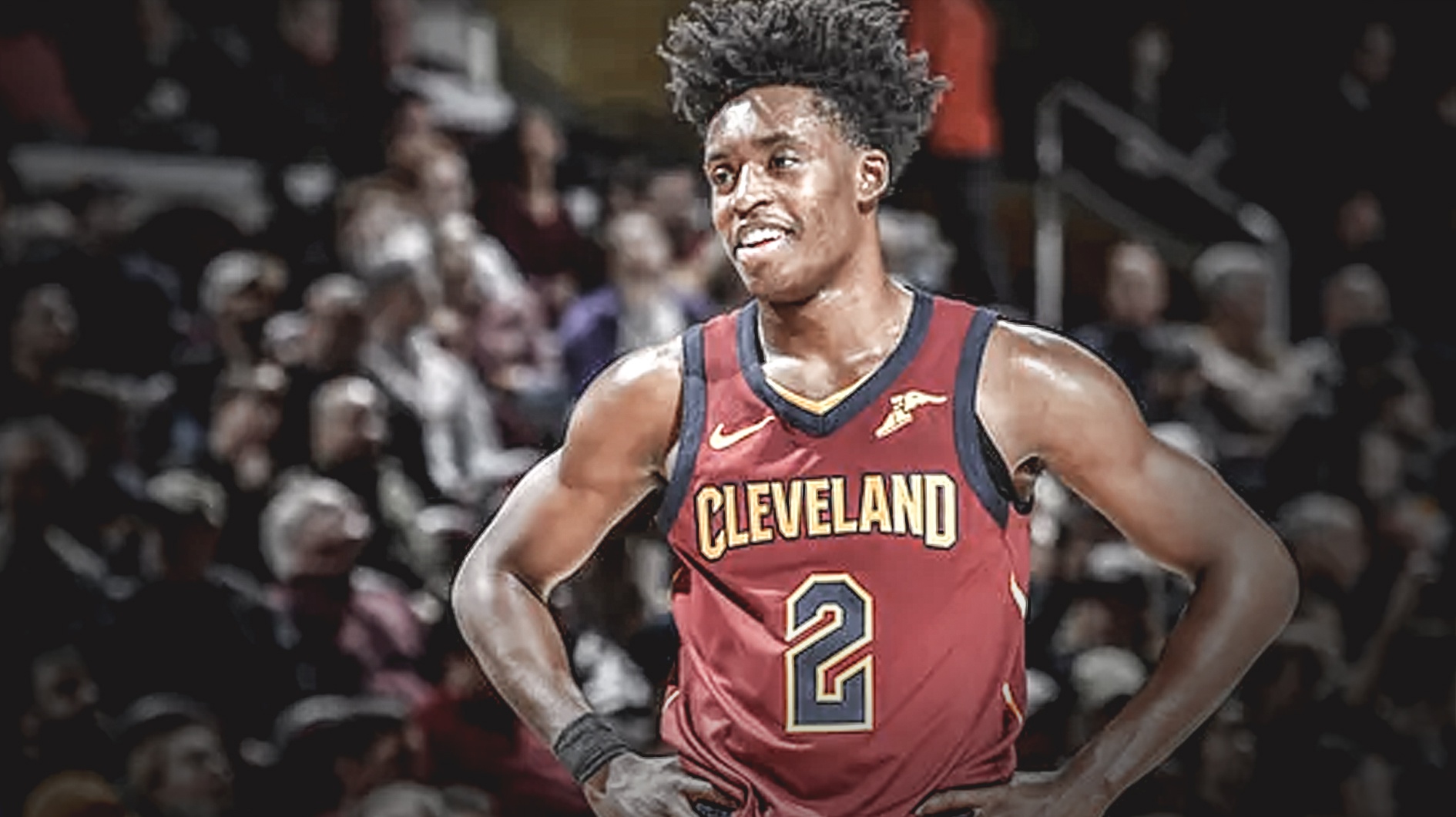 After a rough start to his rookie season, Cavs point guard Collin Sexton is on a role. Over the past seven games, Sexton has set a Cleveland record by scoring 23 or more points in each of them. The last player to do this was Tim Duncan back in 1998.

During this stretch, Sexton is shooting 57% from the field on 17.3 attempts and an incredible 57% from beyond the arc on 6.6 attempts from downtown. Who knows how long this tear will last, but it is very encouraging to see the eighth overall pick finally adjusting to the NBA. This drastic improvement is a result of hard work and coaching, but it can also be traced to one thing: an improved shot selection.

Coming out of college, Sexton’s biggest weakness was thought to be his three-point shooting. And early on, this proved to be true, as it took Sexton until his seventh game to make his first triple. For most of the season, Sexton showed flashes of good outside shooting in between stretches of misses, even in low volume. Coupled with his extremely low assist numbers and disappointing defense, Sexton struggled throughout the first half of 2018-2019.

As the All-Star break approached, Sexton began to shoot more from beyond the arc. He still wasn’t making a great percentage of them, but at the very least defense now had to respect the fake that he could take and make three-pointers. Sexton thrived in the mid-range at Alabama, and it was clear he still favored shooting the long two in the NBA.

Houston Rockets general manager Daryl Morey has developed an offensive philosophy known as “Moreyball”. It prioritizes basketball’s high-percentage shots (three-pointers and shots in the paint) over the low-percentage mid-range shots. The average field goal % is higher closer to the basket, and a mid-to-deep two-pointer’s value is extremely low, as it doesn’t give three points if made.

Naturally, there is an unofficial stat to keep track of players adhering to Moreyball, and Sexton wasn’t scoring well on the scale before the All-Star break. But since mid-February, he has improved immensely.

The difference in his shot charts is pretty astounding (though low volume post-ASB) pic.twitter.com/O697MDPzub

This is a stark difference in shot selection, and one that has paid off in a big way for Sexton. He is being smarter about which shots he takes, and that’s leading to him making more baskets and scoring more points, while being more efficient. Sexton doesn’t have to eliminate the mid-range shot from his game, but it’s better if that’s just another arrow in his quiver rather than being his main weapon.

Not only is Sexton shooting the ball better, he’s shooting it more. He clearly has the ability to be a top-flight scorer in the league, as long as he continues to improve his consistency. He needs to work on passing the ball more, but that will hopefully come with time.

Even if Sexton never develops into an ideal floor general, he can be a better version of Jordan Clarkson; a bench weapon who can reliably score 15-20 points each night without having to worry about feeding the ball to teammates. There’s absolutely nothing wrong with Sexton ending up in that role, especially if Cleveland is able to draft Zion Williamson or Ja Morant this year.

The reason for Sexton’s change in shooting philosophy? He didn’t want to get yelled at by his teammates anymore. Looks like he finally learned how to play basketball.

While it’s great to see Collin Sexton playing good basketball, especially offensively, it’s important to appreciate that he isn’t just shooting better, he’s playing smart. And for a rookie who hasn’t even been 20 for three months, that is encouraging. 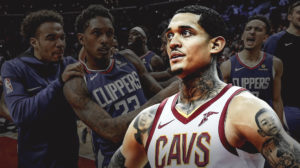