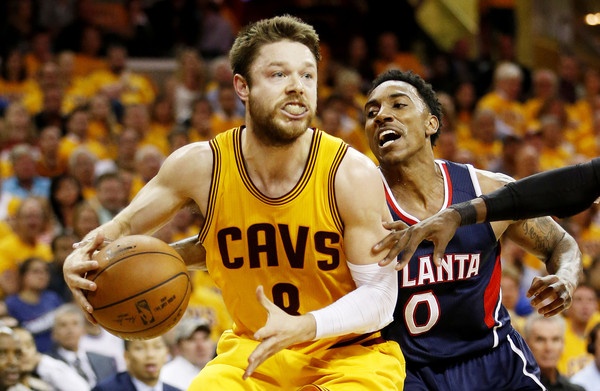 There were a lot of people doubting the Cavs’ chances after Kyrie Irving went down with a fractured knee cap in overtime in Game 1 of the NBA Finals. The sentiment was that LeBron James couldn’t possibly beat the best team in the league on his own.

Matthew Dellavedova, the Australian point guard starting in Irving’s absence, frustrated Curry all night and kept the MVP off balance. Then, in crunch time Delly battled for a loose ball on the ground and came up with a vital offensive rebound in the final seconds. His two free throws with 10.7 seconds to go in overtime proved to be the difference in the game.

Fans have admired his hard play and want to know more about his background. Here are nine things you probably didn’t know about Matthew Dellavedova, starting with number nine:

The number eight thing you probably didn’t know about Matthew Dellavedova is on the next page! 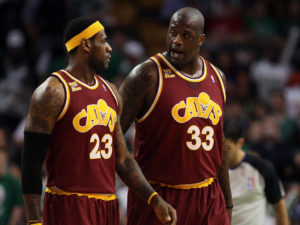 JUST IN: Shaquille O’Neal: LeBron James Was The Best Leader I Played With