7 Things To Look For When The Season Starts 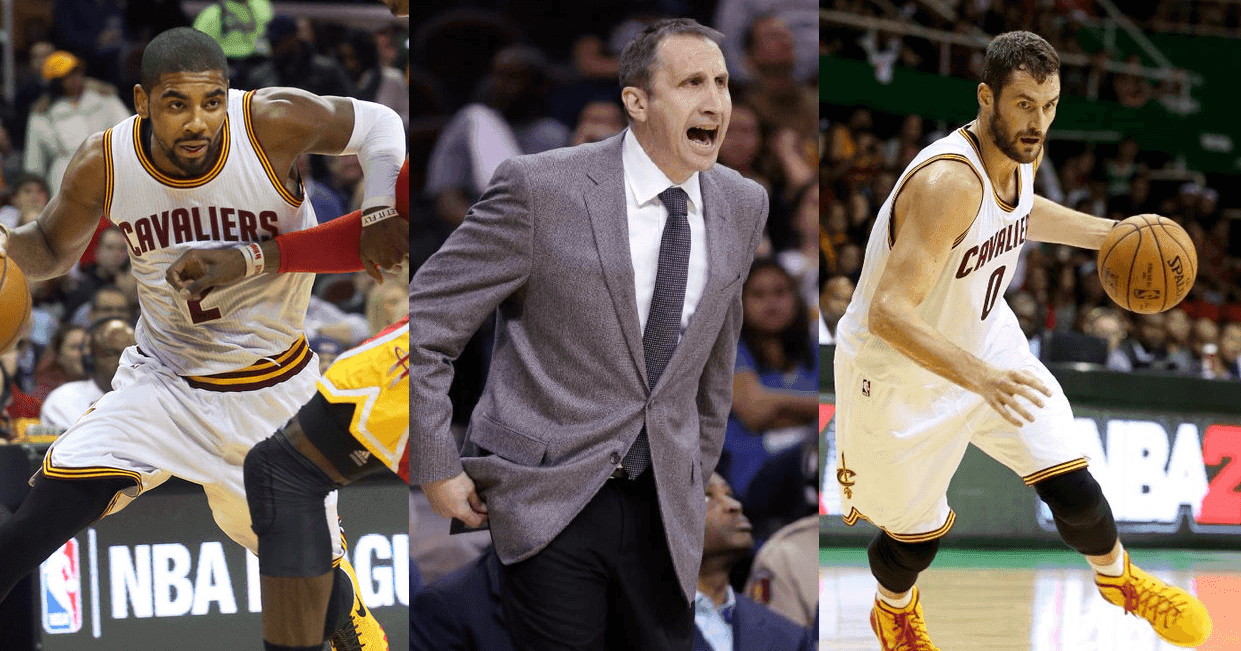 The final roster is almost complete and training camp is near. The Cleveland Cavaliers will take their momentum from the Finals into perhaps the most promising season in franchise history. Armed with their new-found savvy from the playoffs, rejuvenated bodies, and new weapons, the Cavaliers are about to put on a show for their fanbase. On that note, we focus on the top things to look forward to, outside of a championship, from the Wine and Gold crew in the 2015-2016 season.

7. How many wins will the Cavaliers get?

The Cavaliers have all of the pieces in place to make a big run this season. This team is very well balanced and with the best player in the world on their side, less than 50 wins will be a disappointment. Look for the Cavaliers to get 65 wins or more this season if the team remains healthy.

Click “Next” to see the sixth thing to look forward to next season! 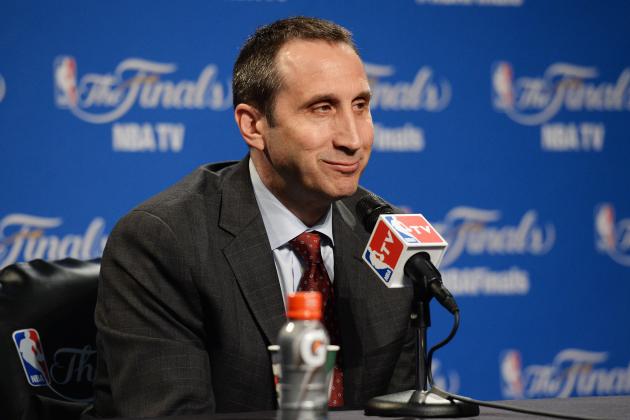 Coach David Blatt was an interesting hire and was questioned by many Cavs fans mainly due to his zero NBA experience. A year later, Blatt has already had the luxury of coaching the best player on the planet in LeBron James and calling the shots for his team through a tough Finals series. Blatt has proven to be the best coach the Cavs have had in a long time and James has fully endorsed Blatt so look for the second year coach to finally silence all his critics next year.

Click “Next” to see the fifth thing to look forward to next season! 5. Iman Shumpert taking his game to the next level

Iman Shumpert was just re-signed by the Cleveland Cavaliers this offseason to a four-year, $40 million dollar deal. Shumpert has all of the attributes and tools to become a true star in this league and he has been working diligently on his game this offseason. Shumpert has been posting videos on social media to let Cavs Nation know that he is working and will be ready to go once training camp begins at the end of September.

Click “Next” to see the fourth thing to look forward to next season!

Kyrie Irving is an All Star and also one of the best point guards in the NBA. Unfortunately, he has been hobbled with injuries throughout his career so far. The Cavaliers need a healthy Irving out there running the show because he brings so much to the team that is irreplaceable, even with Mo Williams on the team. If Irving comes back healthy and stays that way, look for the Cavaliers to steamroll through their opponents all the way to June.

Click “Next” to see the third thing to look forward to next season! 3. The Return of Anderson Varejao

The Anderson Varejao story is interesting to say the least. He has been hurt for the past few seasons; however, we know what he can do and what he brings to the table. We also know that he plays even better with LeBron James on the floor with him. Look for Varejao to return healthy this season and provide a much needed boost off the glass and defensively while providing energy to this Cavalier team.

Click “Next” to see the second thing to look forward to next season! 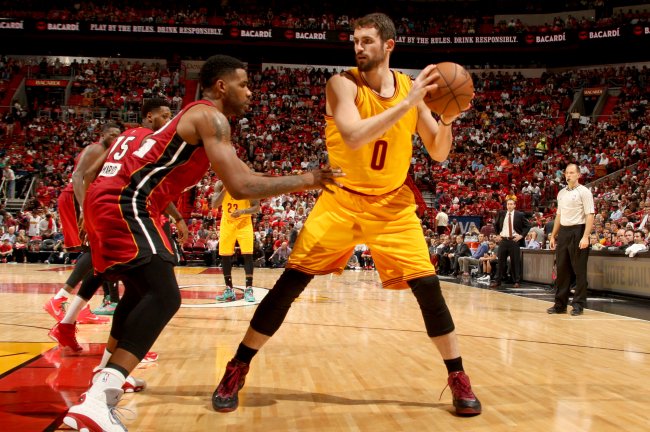 2. The Resurgence of Kevin Love

Kevin Love averaged 16.4 points and 9.7 rebounds per game for the Cleveland Cavaliers last season. These numbers are solid, but they were well below his 26 point, 12 rebound, and four assist average in Minnesota. Love didn’t re-sign with Cleveland to average those numbers though; he came to win. Playing for a contender, Love proved to be an integral piece to the Cavs’ success from last year. The former All Star did suffer a separated shoulder early in the playoffs, but with a healthy Love, the Cavaliers would have had a better chance at winning it all. Look for Love to come back strong this year with something to prove.

Click “Next” to see the top thing to look forward to next season!

1. Another MVP season for LeBron James

LeBron James returned home to play for the Cleveland Cavaliers last year and he averaged 25.3 points – which is a drop for him. More importantly, his shooting percentage plummeted from 56.7% to 48.8%. He still finished 3rd in the MVP race and eventually carried the Cavs to their second NBA Finals in franchise history. His Finals performance is as good a launchpad that he can get to start off the coming season. With Kyrie Irving likely being held out to begin the year, look for James’ usage to spike.