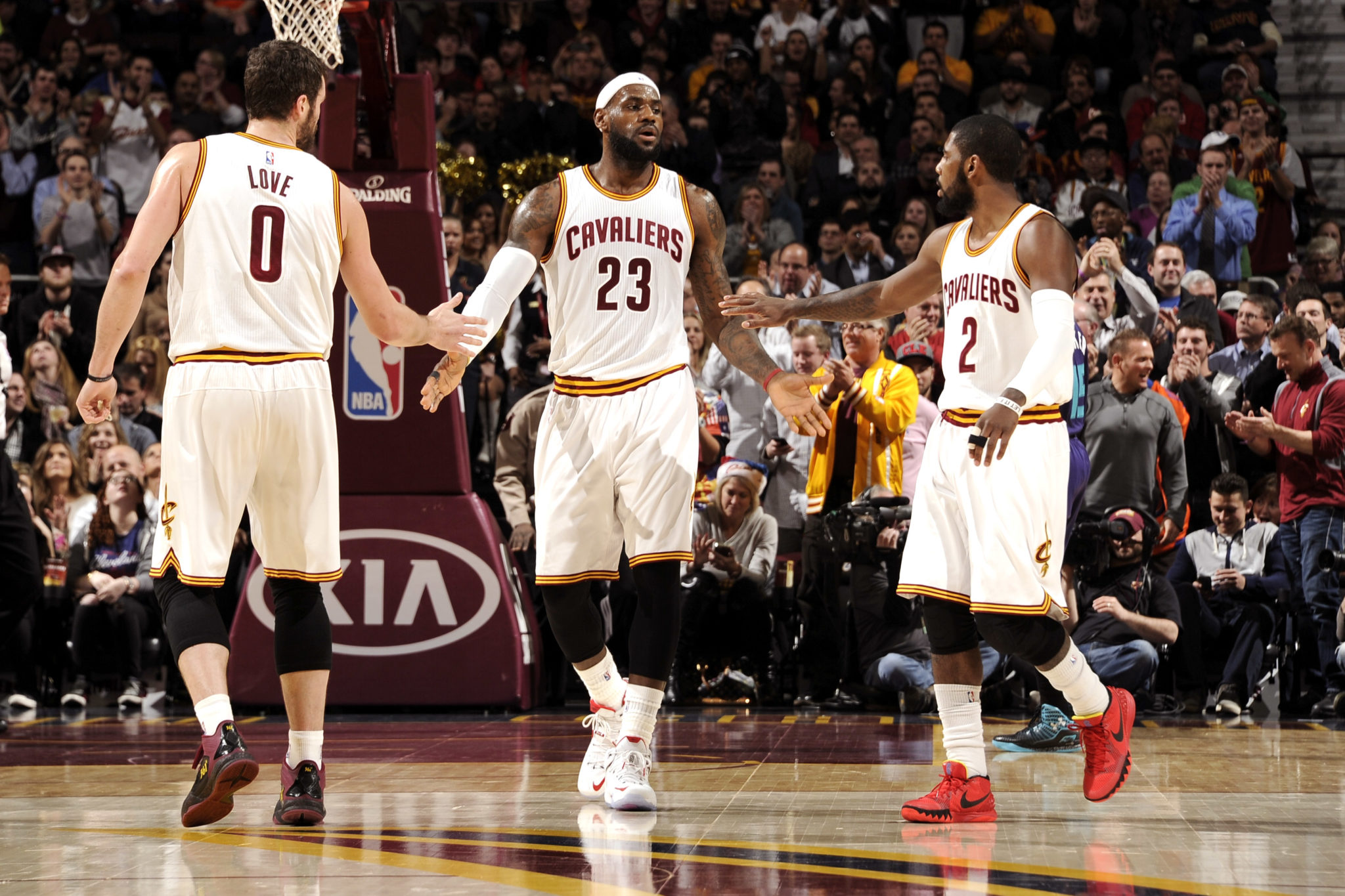 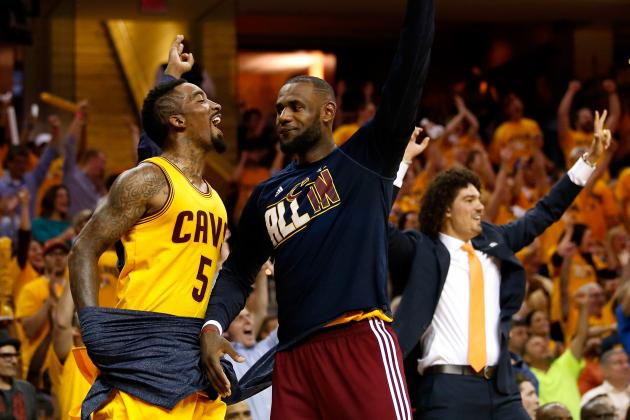 Before the start of the 2014-2015 season, the Cavaliers were already making news with how strong their lineup was mainly because of the arrival of LeBron James and Kevin Love. But outside of the Big Three’s establishment, there were a number of obvious glaring holes in the team and the big question mark on how will they play together. One year after, the Cavs have already developed their identity as a team after acquiring the necessary pieces and going through the fire together. Cleveland is now recognized as a team capable of becoming an offensive juggernaut and a defensive dynamo all at the same time.

Click “Next” to see the number four reason the Cavs will win the NBA championship next year! 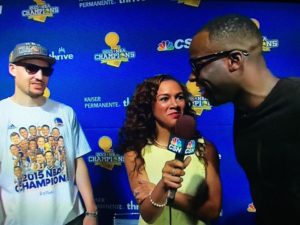