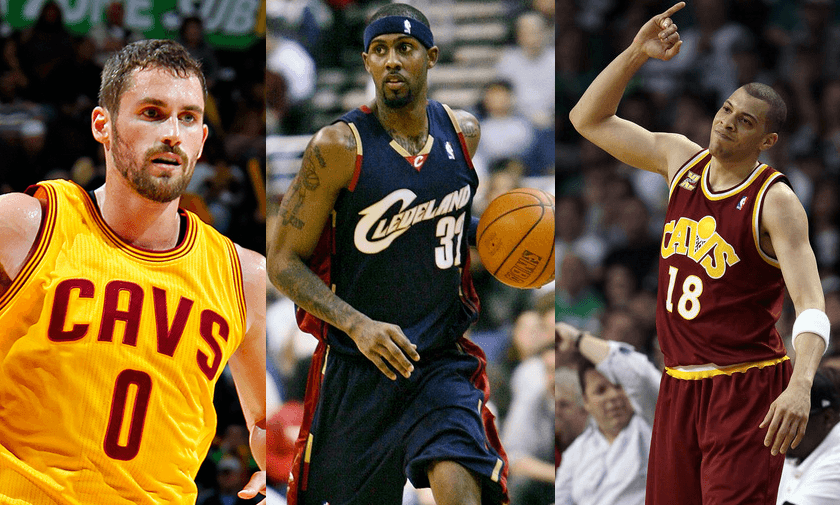 Free agency brings a lot of opportunities for teams to bolster their lineups or make a few tweaks. Over the years, the Cleveland Cavaliers have not been short on these newsworthy additions as big name players and solid complimentary pieces alike have helped give fans a jolt of excitement. On that note, let’s take a look at seven of the most notable free agency acquisitions by the Cleveland Cavaliers from the previous decade.

C.J. Miles was never really a viable starter for any team except for Utah. But he is on this list because of how well he did in the two years where he came off the bench for the team. As a Cavalier, he averaged 11.2 points in his first season and 9.9 markers in the following year. He also exploded for a then-Cavalier record of 10 three point conversions in a single game. Miles was a solid source of firepower for the Cavs in the two years he was here, and his ability to shoot the lights out from distance is among the best that the Cavs have had in recent years. 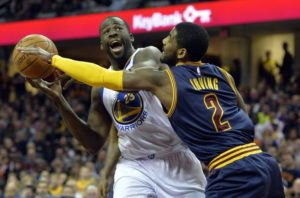