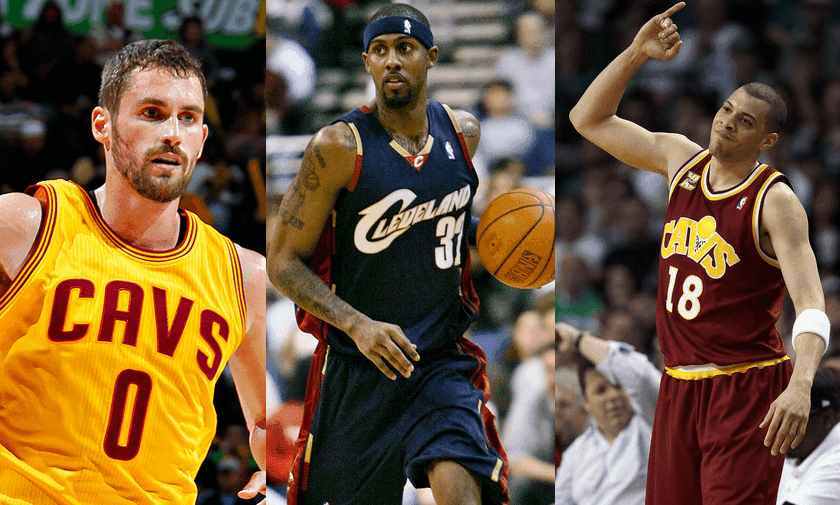 Free agency brings a lot of opportunities for teams to bolster their lineups or make a few tweaks. Over the years, the Cleveland Cavaliers have not been short on these newsworthy additions as big name players and solid complimentary pieces alike have helped give fans a jolt of excitement. On that note, let’s take a look at seven of the most notable free agency acquisitions by the Cleveland Cavaliers from the previous decade.

C.J. Miles was never really a viable starter for any team except for Utah. But he is on this list because of how well he did in the two years where he came off the bench for the team. As a Cavalier, he averaged 11.2 points in his first season and 9.9 markers in the following year. He also exploded for a then-Cavalier record of 10 three point conversions in a single game. Miles was a solid source of firepower for the Cavs in the two years he was here, and his ability to shoot the lights out from distance is among the best that the Cavs have had in recent years.

Iman Shumpert has been one of the best supporting players in a Cavs uniform in a long time. Shump was all business this season despite coming from the distraction-filled city of New York and its Knicks. Shump has just re-signed for the next four years at around $40 million, keeping the defensive minded guard with the Cavs for a good part of their future. Anthony Parker was defiantly old, in NBA years, when the Cavs signed him to a contract. He started about every game he could for the Cavs, but due to his limited skill set, never got much of a chance to shine. Parker was never a huge impact player but the reason he is so high on the list is because he was a nice fit to the team when he played alongside LeBron James and he became a great veteran presence for young players after James left. As the team’s elder statesman, Parker became a great role model to the young Cavaliers with his utmost professionalism. 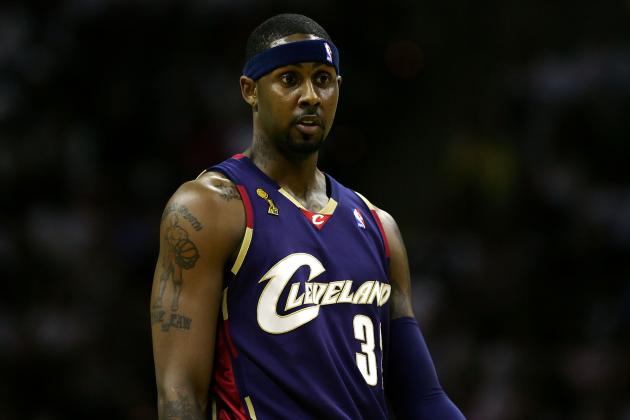 As a free agent in 2005, Larry was one of the most sought after FAs in the NBA. When the Cavs signed him up, he helped the team gain that extra step to get into the playoffs with a young LeBron James at the helm. Larry provided an extra gear on offense, averaging 15.5 points per game right off the bat in his first season as a Cavalier. The reason why Hughes made the list is because he became LeBron’s first real sidekick on the wing and he was also instrumental in propelling the Cavs to the playoffs. Though he was only on the team for two seasons, he helped re-start a winning culture in Cleveland. When the Cavs announced that they have agreed on a contract with Mo Williams, Cavs fans everywhere pulled out their old Mo uniforms and hugged it while crying. These were not tears of sadness, but tears of happiness because an old favorite is coming back to the land. Fans are not only happy due with his homecoming, they are happy because we finally have a viable backup point guard not named Matthew Dellavedova (let’s be honest, he wasn’t the best option). Signing him was a huge moment because of what he brings to the floor and his outspoken love for Cleveland (a bonus). Hopefully, Kyrie won’t get hurt, but just in case (knock on wood), we can rely on Mo to pick up the cudgels off Uncle Drew.

Kevin Love’s re-upping with the Cavaliers is a solid first step towards realizing their title dreams. Not only did the Cavs lock up one of the five best power forwards in the NBA, but Kevin is poised to bounce back from a subpar season (based to his standards), which can mean nothing less than great for the Cavs. Love provides great floor spacing which makes him a perfect fit next to LeBron James and Kyrie Irving on offense. Obviously, last summer’s signing of LeBron back to the Cavs has to be number one on the list. Not only is LeBron the best player in the world, but he is Cleveland’s hometown hero. We all know the stats, and we all know the impact. LeBron James will eventually get that one thing that has eluded him for so long, which is a championship for Cleveland. Hopefully that can be done this upcoming year, but the Cavs need to make a few more moves before it can become a large reality. As fans we are all excited to see how next year goes, and are all excited to see The King do his thing.