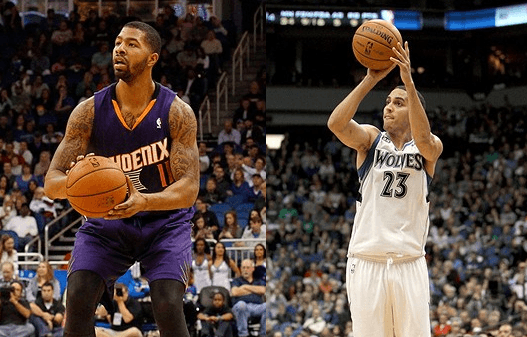 The statistically better Morris twin Markieff has reportedly let it be known that he wants out of Phoenix. After the Suns signed the pair to a long term contract, Phoenix unexpectedly send his brother, Marcus, packing to Detroit in a move that opened up some salary cap room in their pursuit of LaMarcus Aldridge. Aldridge eventually signed with the Spurs, but Markieff no longer feels wanted in the valley of the sun. ‘Keef’ is making $8 million this season, and could be a very viable option for the Cavs this season. He averaged 15.3 points, 6.2 rebounds, 2.3 assists, and 1.2 steals per game for the Suns last year. 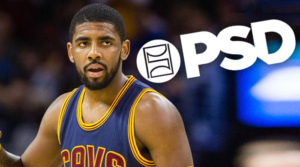