6 records the Cavs shattered in Game 2 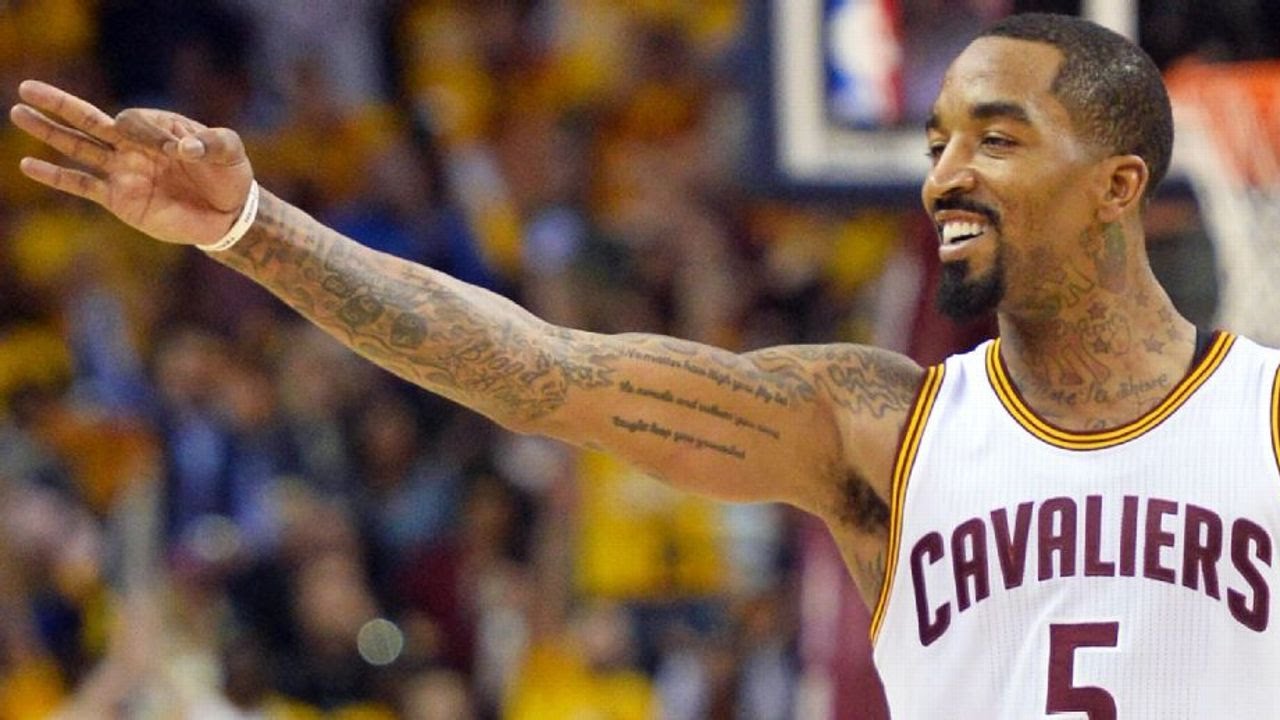 How about most 3’s in a playoff game? Nope.

How about, most 3’s in any quarter and in any game (regular or playoffs)? The Golden State Warriors? Ye-nope.

In an unprecedented 48 minutes, the Cavaliers immortalized their place beyond the arc. Whether it’s a streaky King going 4/6 from deep, JR “Ultra-green light” Smith draining six first-half triples or Dahntay breaking the regular season record (23), the Cavs proved that the Warriors aren’t the only ones capable of history.

RELATED: Celebrities tweet about Cavs obliteration of the Hawks

Regardless of regular season three-point records or playoff three-point records, the Cavs reminded the NBA on Wednesday that their championship chances reside in their court in the Q. At this point, the only thing that could ruin a Cavs fan’s day (besides potentially losing their first playoff game to Atlanta EVER) is Tim Duncan reclaiming fifth-place in the all-time playoff scoring list (6. LeBron’s newest PR).

Cavs have won 13 straight playoff games vs. the East. Seriously wondering if it'll be 19 straight a few weeks from now.

The only remaining undefeated team in the playoffs travels to Atlanta on Friday in hopes of taking a commanding 3-0 lead. Beware: there’s a new order, and it arrived in Game 2. May the 4th be with you… 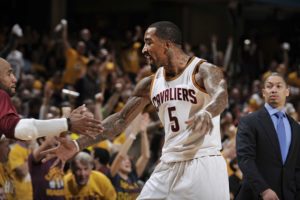