5 things we’ve learned about the Cavs this season 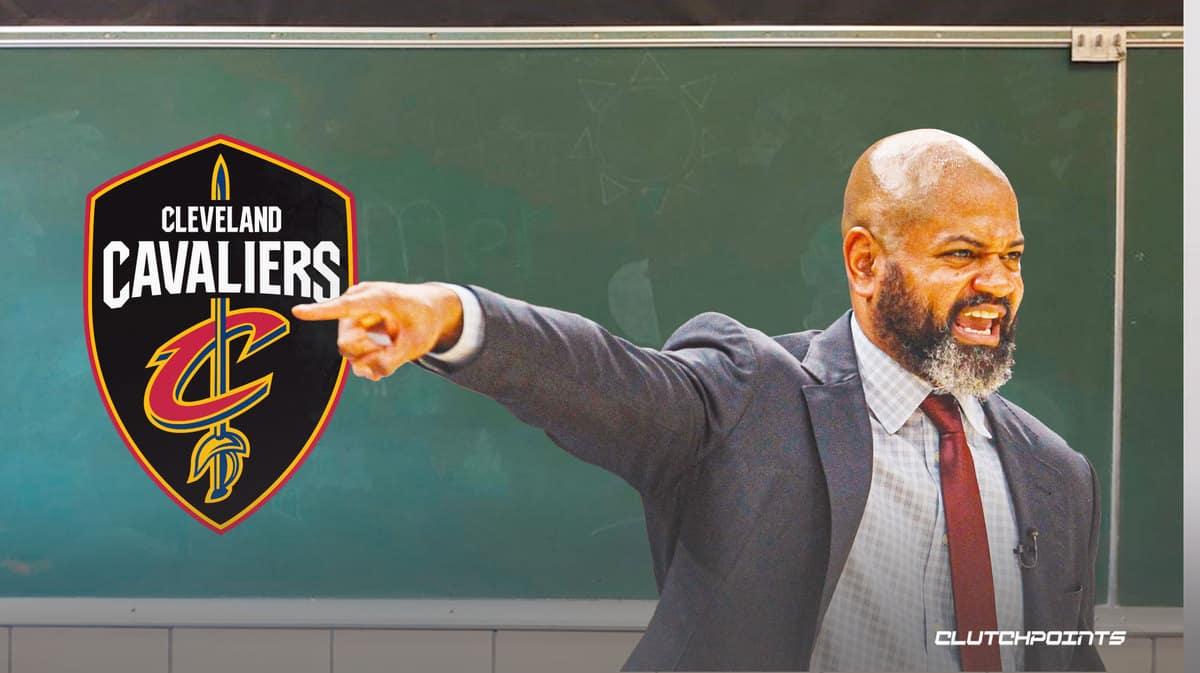 The Cleveland Cavaliers are done playing basketball as a team until after the All-Star break. As the festivities make the way over to Cleveland for the weekend, the hometown team is sitting pretty as a top-four seed in the East.

Before the season began, the Cavs were a near-consensus pick to be among the worst teams in the league. A few prominent analysts picked them to be in the play-in discussion, but certainly not here.

JB Bickerstaff’s bunch is one of the youngest teams in the NBA. Players over the age of 27 have comprised 5.5% of the Cavs’ starting lineups this season. Ten of their top-12 total minute-getters are 26 or younger. Cleveland is a team with minimal experience; the fact it’s crafted a winning environment already is tantalizing.

After four straight seasons of being an afterthought, the Cavs are on pace to compete in the playoffs with home-court advantage. What are the main takeaways from this wildly successful season for the Cleveland Cavaliers?

Darius Garland has one of the very best handles in the world. He can pull up efficiently from anywhere. His floater is lethal. His passing vision and lob throwing are reminiscent of a young Chris Paul. Jarrett Allen is one of the very best screen-setters and lob threats on earth. He’s a defensive terror. His superb finishing helps him to be in the elite ranks of league-wide efficiency.

They’re a match made in heaven. Garland is a maestro as a ball-handler out of ball screens, and Allen is a force to be reckoned with as a roll man. Particularly early in the season, Cleveland was tearing through defenses by simply spamming Garland-Allen pick-and-rolls over and over and over again.

Another gunshot of an oop, gives KAT such a slim margin of time to react. And Jarrett is just that guy, he’ll throw down everything pic.twitter.com/CA8mz2mVDy

This two-man dynamo is going to be donning the wine and gold for a long time, and both of them receiving the All-Star nod this year is a testament to the hard work and talent Garland and Allen possess.

2. J.B. Bickerstaff and Koby Altman have earned the respect of the team

The Cavaliers have been a laughingstock for years, and not even for the product they put on the court, but the toxic culture that has enveloped every aspect of the franchise in the past. From the constant coaching carousel to headstrong players stirring up drama to front office leaks… the organization looked pretty dysfunctional from an outsider’s point of view.

This year is different. Koby Altman has assembled a roster of players that gel together and are genuinely excited to be in Cleveland, Ohio. The Cavs are no longer a team full of grumpy veterans, but a youthful, energetic team with a few great veterans, such as Ed Davis, Rajon Rondo and a newly rejuvenated Kevin Love.

JB Bickerstaff has a firm control of the locker room. He has the full team buying in, most impressively, that newly rejuvenated Kevin Love. Finally having the personnel to pull it off, he’s established a strong defensive identity. Bickerstaff has the team playing to their maximum potential. There were some rough moments last season, due to the hand he was dealt, but everyone knew it was a transition year. He’s flourished with the opportunity he’s been give this year.

3. Tower City has been a successful experiment

Two seasons ago, Bickerstaff debuted the Cavs’ version of tall-ball in just his third game as head coach after taking over for John Beilein post-All Star break. At that point, tall-ball was a frontcourt made up of Larry Nance Jr., Love, and Tristan Thompson. These guys aren’t actually that tall; none of them stand over 6’9″.

Fast forward to now, and Bickerstaff has the ideal personnel he needs to pull off the tall-ball dream he’s been dabbling with through the years. The Lauri Markkanen-Mobley-Allen frontcourt, nicknamed “Tower City”, consists of three players 6’11” or taller. That trio’s amount of size and mobility presents a load of challenges for the other team offensively.

Cleveland can switch 3-through-5 without losing anything. It allows the whole team to be more aggressive defensively, knowing that if they get beat or caught out of position, there are two more massive presences roaming to cover for them. The Cavaliers are perfectly fine with funneling ball-handlers inside because they’re bound to get swarmed by the trees.

All three members of Tower City converging on you at once is the stuff nightmares are made of pic.twitter.com/Imqg3IVEyt

Markkanen has been putting in the effort and playing the best defense of his career out on the perimeter. Then offensively, he holds the strings together by gunning nearly everything he touches from deep. It isn’t always pretty for him in this role, but it’s obvious the impact Markkanen is having on both ends.

4. Depth is a strength for this team

Every rotation player for Cleveland has missed at least eight games this season, with many missing far more. Several guys have stepped up to fill resulting voids for the Cavs, particularly on the wing. With increased opportunities in front of them, several guys have stepped up for the Cavs, particularly on the wing. Up until acquiring Caris LeVert, there wasn’t any high-end talent at shooting guard or small forward on this team, but there are a number of reliable depth pieces who’ve stepped up to keep things running smoothly.

Dean Wade is the most notable example. Oftentimes Wade won’t find himself in the rotation for the healthy Cavaliers, but when the team’s without Lauri Markkanen, Mobley or Love, his name is the first to get called up. Wade has been very effective as a spot starter. He offers many of the same values as Markkanen, while sacrificing a little size in favor of better defensive chops.

Dean Wade did a tremendous job defensively on Kevin Durant last night. His combination of size, strength, mobility, and footwork make him a rather impressive wing/forward defender pic.twitter.com/0oop1bI6C5

Lamar Stevens has also seen numerous opportunities this season. He’s a lockdown defender, but also brings a unique offensive identity to the team. When the Cavs went through a phase of losing all their ball-handlers, he stepped up as a shot-creator utilizing his strength and killer mid-range  pull-up.

That’s what he did in his college days at Penn State, and it’s beginning to transition to the pros.

Visualizing the quoted stats below ⬇️

One reason Lamar Stevens is such an effective driver, is his ability to elevate, absorb contact, and maintain his balance. Good finisher over and through bigs. https://t.co/iabFcfhSnHpic.twitter.com/69XXSehxJ8

Cedi Osman has rebounded in a big way from a brutal season last year. He’s found his shot once again, and his passing development continues to shine.

Osman is a “break glass in case of emergency” offensive engine for this team. When he’s clicking on all cylinders, he’s a dynamic threat from deep and capable of stacking up assists. He’s inconsistent, but Osman’s wide and versatile skillset fills in a myriad of gaps off the bench.

At his best, Cedi Osman is a versatile wing who can shoot, slash, pass, & defend. However, he’s a very inconsistent player in all areas of his game & it showed last season

But he did glow in 1 area, his best NBA skill atm, which is his passing at his size:pic.twitter.com/NYgP9OwLxZ

5. This team is legit

The Cavaliers have been one heck of a cool story this season, but that’s not where it ends with them. This is a team that has already established a long-term blueprint for sustainable success. As its young players continue to mature and develop, Cleveland’s ceiling will only continue to soar. The young core Altman has built boasts the potential to be the next big thing in basketball.

The Cavs will be a title contender soon, if they aren’t already. That much is obvious. This year’s All-Star weekend in Cleveland is just further proof of that, as four Cavaliers (Darius Garland, Jarrett Allen, Evan Mobley and Isaac Okoro) represent the next era of wine-and-gold basketball.