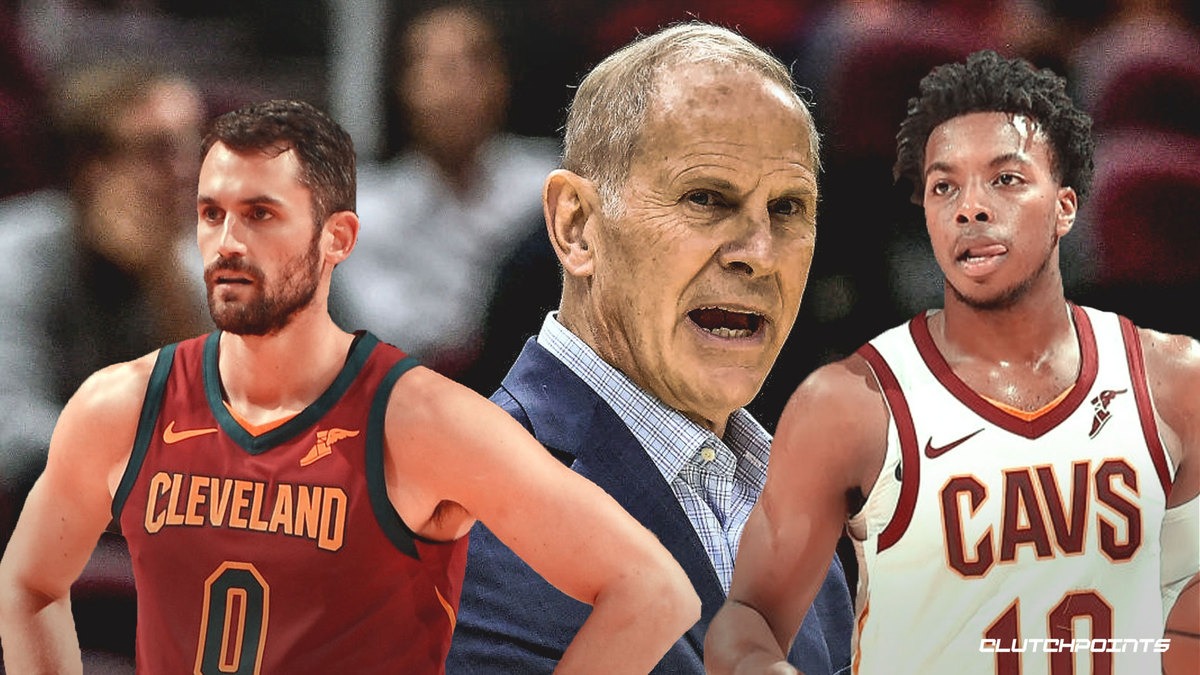 5 things we’ve learned about the Cavs after 2 games

5 things we’ve learned about the Cavs after 2 games

The Cleveland Cavaliers have played two games so far in the 2019-2020 season and have already equaled their win total from the first 12 contests of last year. Two games is obviously an incredibly small sample size, but there are still some takeaways to discuss. Here is what we’ve learned about this team already.

This season will be fun

The 2018-2019 season was a difficult one for fans, because not only was the team one of the NBA’s worst, but their games weren’t exciting or fun to watch. Collin Sexton improved in the second half of the season, but without Kevin Love for much of the year, Sexton was basically the only reason to watch.

That is certainly not the case this season. Love is healthy and is off to a fantastic start with two double-doubles and 12 assists. Along with him and Sexton, Tristan Thompson is playing extremely well, and rookies Darius Garland and Kevin Porter Jr. provide some added juice to the lineup. Even if the team isn’t winning a whole lot, they’ll at least be entertaining.

The play of the big men will be crucial

Speaking of Love and Thompson, they are perhaps the key to winning games for Cleveland. Of course the team will need Love, its best player, to perform well if they want to win. But Thompson isn’t known for being a core offensive player, yet he has led the Cavs in scoring in both games to this point.

TT and Love had a strong connection against the Indiana Pacers, as Love found Thompson for assists throughout the entire game. Love is one of the best passing big men in the league, and he was able to facilitate not only from the paint but from the perimeter as well. Both players could end up being traded prior to the deadline, but while they’re here, Cleveland’s offense will flow through them.

Darius Garland is going to be a star

His averages may not look amazing at this point, most notably his 38% shooting, but Garland has showed everything the Cavs wanted to see out of him. He has limitless range, great speed and quickness to get to the basket, and good court vision to create for others. He has nine assists in two games, and by watching him, it’s easy to tell that concerns over his passing ability pre-draft were unfounded.

Garland has star potential and will be a thrill to watch this season. He must cut down on his turnovers and improve his defense, but those things should come with time; he won’t turn 20 until late January. Garland’s development will be must-see TV this season.

The ball can be moved extremely well

One of the biggest issues with this team last season was the lack of ball movement. The offense usually consisted of Sexton, Jordan Clarkson, or another player playing iso and putting up a shot. That is still present this season, but there are stretches where John Beilein’s system works beautifully, where the ball is being moved from player to player for a large portion of the shot clock and leading to good shots.

This must happen more consistently; when the team starts pressing they don’t get good looks and the opponent is able to get back into the game, as we saw against Indiana. The potential is there for this offense to be a well-oiled machine, bt the players just need time to grow.

This team is capable of playing good defense

Another massive problem with the 2018-2019 Cavaliers was historically bad defense. The team didn’t (and still doesn’t) have many good defenders, and they gave up tons of points. After two games, Cleveland has yet to allow an opponent to score 100 points, and even though it happens far too infrequently, there are stretches where great team defense is played.

The young guards need to improve their on-ball play, and the entire team needs to be smarter about help defense. The potential is there, though. The Pacers scored 48 points in the first half, which is a great number to shoot for. All of the players must be more consistent on defense, but it’s very encouraging to see instant results like this. They may not be reflective of the rest of the season, but we’ll take these two defensive performances over last season, when opponents scored under 100 just nine times.

Things are looking up for the Cavs on both ends of the floor.