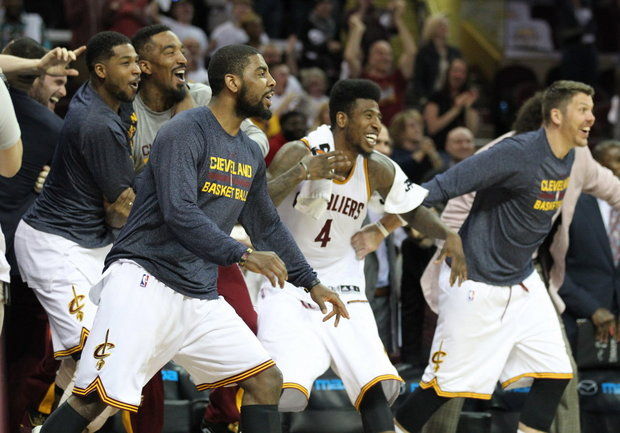 The Cleveland Cavaliers had an excellent run last year, greatly exceeding expectations under the circumstances. LeBron James returned to the organization from a four-year hiatus playing in South Florida. Following his return James was even quoted as saying:

“I’m not promising a championship. I know how hard that is to deliver. We’re not ready right now. No way. Of course, I want to win next year, but I’m realistic. It will be a long process, much longer than it was in 2010. My patience will get tested. I know that.

To win the 2015-2016 NBA crown, there have to be some improvements and tweaks going into next season. We take a look at five ways the Cavaliers can improve next season.

LeBron James is entering his 13th season in the league. He has been playing close to 40 minutes per night his entire career and, contrary to popular belief, the guy is still not superhuman. With that being said, the Cavaliers have to get LeBron James some rest next year. David Griffin, the Cavaliers GM, feels the same way. They can go out and sign a solid small forward who can produce offensively and play defense to back-up LeBron James. Also, players like Iman Shumpert and J.R. Smith can consistently step-up off of the bench and this could realistically get James some rest. Whatever direction the Cavaliers decide to go, they have to accomplish this target. The goal is to get LeBron James playing under 36 minutes a night as this will pay huge dividends come playoff time. 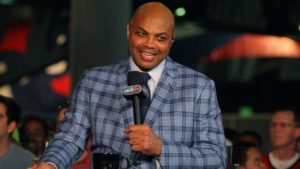