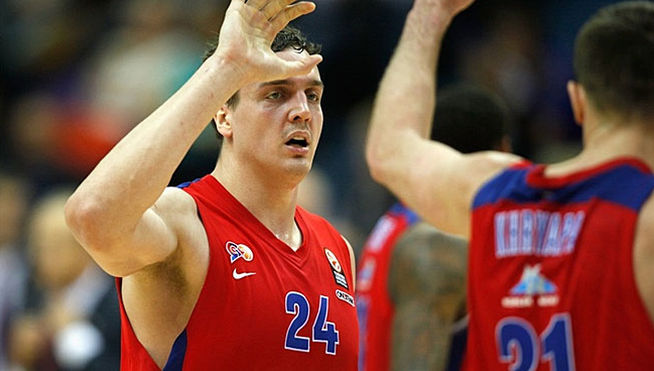 The Cleveland-Russia connection got bigger, literally, when the Cavaliers finally inked seven-foot center Alexander “Sasha” Kaun to a modest two-year deal. The Cavs, thanks to former GM Danny Ferry, waited seven years for their 2008 investment to blossom and they will now harvest the fruit of their patience. A former Kansas Jayhawk, Kaun might be a little known commodity to some but he excelled among top flight competition in Europe. Cavs Nation has now put the spotlight on the former NCAA National Champion as we present you with five things that he brings to the table.

5. Insurance in the middle

Timofey Mozgov’s spot as the starting center is already secured but his backup, Anderson Varejao, has a very spotty history health-wise so the reserve-center minutes need to be managed wisely. This is where Kaun enters as he can help Varejao to stay healthy in time for the playoffs as they share backup duties to Mozgov.

Click “Next” to see the fourth asset that Sasha Kaun will bring to the Cavs! 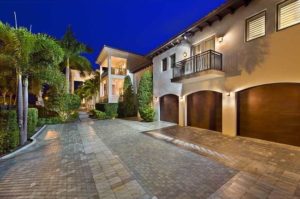