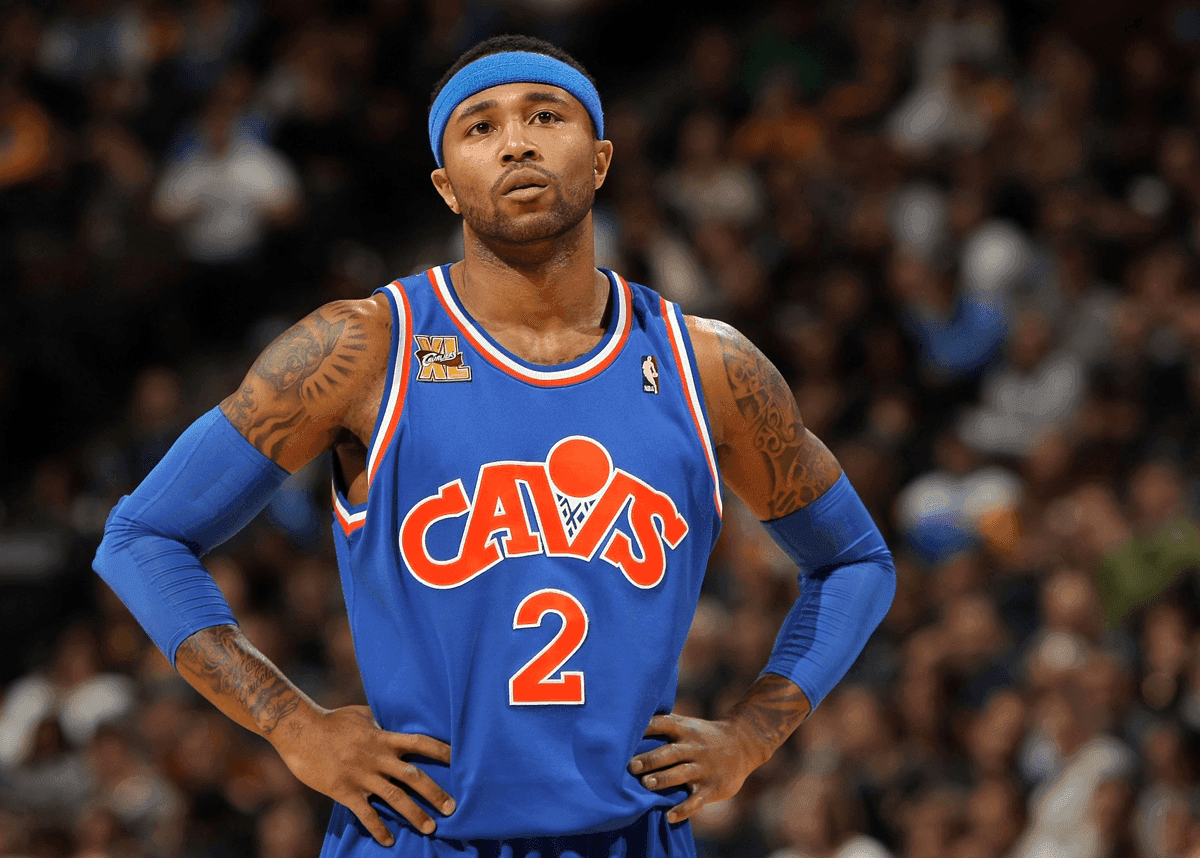 It was an under-the-radar move by the standards of today’s NBA, but bringing Mo Williams back to the Cavs was a major step in their development as a complete team. With all respect to Matthew Dellavedova, the Cavs were still looking for more from the backup point guard position. Williams gives them a savvy veteran who can still score from all over the court. At this point in his career, Williams is focused on playing for teams that are built for the playoffs. Here are five ways that he helps the Cavs move toward the championship.

Mo Williams is a great jump shooter. He can create his own shot in transition, or he can be effective as a catch-and-shoot floor spacer. He and JR Smith, if he is resigned, can become a very potent offensive bench duo. He will benefit by playing with guys like LeBron James and Kevin Love, who are both more gifted offensively than any of his recent teammates. His role on the Cavs could evolve into something similar to the role that Jason Terry has played as an offensive-minded backup point guard. Williams comes to the Cavs having missed the playoffs in the previous two seasons with Charlotte and Minnesota. He will be entering his 15th season in the NBA, and has a win-at-all-costs mentality. He will be able to help Kyrie develop as a better all-around player, and his presence on offense will be more of a calming factor that what Dellavedova has been able to provide. In 2009 Williams played in his only all-star game and had his best season as a pro. The team won 66 games and LeBron won the MVP. Other than James Jones and Mike Miller, Williams will be the guy that LeBron has had the most success playing beside on this Cavs team. It will be exciting to see how quickly their chemistry picks up where it left off, and how much LeBron puts Williams in positions on offense to knock down open shots.

Williams is a very good transition player and a very good pick-and-roll player. He is comfortable pulling up for midrange shots and making defenders pay for going under screens. He has averaged more than 6 assists per game in three of the past four seasons, and is capable of getting into the lane and forcing defenses to adjust. He is a much better offensive weapon with Kyrie not on the floor, and we should see his skill set used to make his teammates better.

He might have the most efficient and favorable contract of anyone on the Cavs’ roster. It is likely that the backup point guard he replaces in Dellavedova will have a higher market than him. At two years and only $4.3 million, the Cavs have landed Williams for a great price. Considering the money that is being thrown around these days in free agency, any player of Williams’ caliber, who fits a need like the one the Cavs have, is a great deal.