5 Things Cavs Fans Have To Be Thankful For 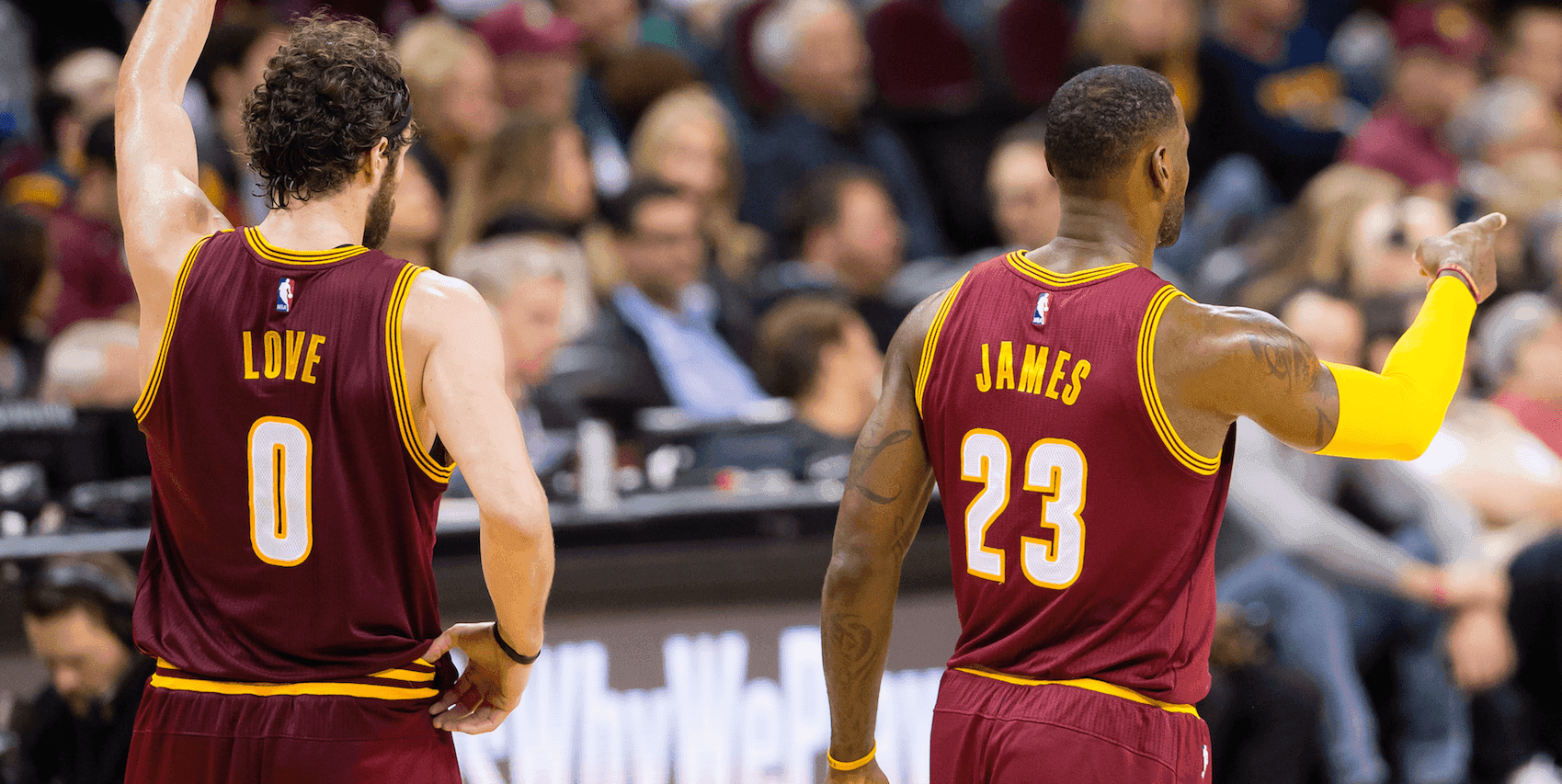 Happy Thanksgiving Cavs Fans! The team is entering the Thanksgiving holiday at 11-4, and even without key players, they are playing very strong team basketball. Here are five things that we, as fans, should all be thankful for in this early part of the season.

We can admit how hard it was to watch last year as our dominant new power forward stood in the corner and waited for either LeBron James or Kyrie Irving to pass it to him for a contested three-ball. We were all so excited to see how he would be integrated into the offense, hoping for dominant low-post scoring and creative playmaking from the high post. But that didn’t happen. Instead his impact was minimized by making him a glorified spot up shooter. This year is different. Love is back to a version of his old self, playing with his back to the basket much more, with teammates cutting and playing off of him both in the low post and in the face up game. The team is more balanced on offense because of his skill set, and tougher because of his energy.

LeBron James Isn’t Wearing Himself Out

If you’ll remember, LeBron James started last season poorly. He played below the rim, he consistently looked tired, and until he took a two-week break to recharge the batteries and get healthy, he just wasn’t himself. This year is a different story. It’s strange to say this, but James is averaging a quiet 25.7 points, 7.1 rebounds, and 6.8 assists. It’s a quiet stat line because he is only averaging 36 minutes per game, he is deferring to Kevin Love for long stretches in games, and the rest of the offense is balanced enough for him to not have to make decisions with the ball on every possession. All of these are very good things, specifically considering how long the playoff run hopes to be.

As much as we all want to see Kyrie Irving back in uniform, Matthew Dellavedova and Mo Williams have played well enough to allow him the time that he needs to come back at 100%. If you’re impressed with LeBron James’ stat line, consider that Dellavedova and Williams combine to average more or less 23 points, 11 assists, and 5 rebounds. Neither of these guys by themselves is a replacement for Irving, but both were signed in the offseason knowing that Irving wouldn’t be healthy any time soon. They have each become big parts of the balanced team effort on offense, and are both willing to make their teammates look good by making the extra pass.

For true analysts, the lasting images from last year’s NBA Finals are of LeBron James catching a pass on the left wing, the rest of the team waiting for him to make a move, and the defense collapsing on him forcing a tough shot. The roster at the time dictated that offensive style, but the team this season looks entirely different. The offense is playing through James primarily, but also getting a consistent dose of Kevin Love in the post and pick-and-roll game. The rollers seem confident to take and make critical shots, and the playmakers are trusting them. The extra pass is paying off, and the Cavs have been among the league leaders in assists per game all season.

We Aren’t Healthy at a Good Time

Kyrie Irving, Iman Shumpert, Timofey Mozgov, JR Smith, Matthew Dellavedova, and Mo Williams have all missed games this year due to injury. This is more than half of the Cavs rotation. The good news that Cavs fans should be thankful for is that the magnitude of this spread of injuries is happening at the best possible time in the season. These types of injuries were the ones that the team dealt with in the playoffs last year, and at this point the team can afford to get healthy and take the necessary time to be ready for a second-half playoff run.