5 Superheroes LeBron James Could Be 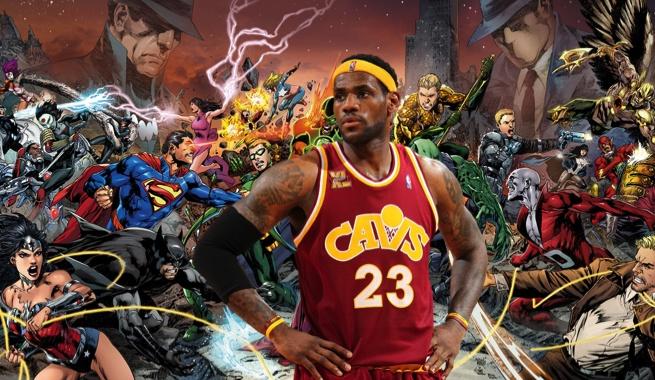 Just last week, LeBron James announced a partnership with Warner Bros., which is the production company that made Space Jam back in 1996. It just so happens that Warner Bros. also owns the entire D.C. Universe! We decided to come up with five superheroes that could LeBron James could play. We start with number 5:

Cyborg is a half man, half robot, and sometimes, the same can be said about LeBron James. James plays with reckless abandon like a controlled robot that will do whatever it takes to get to the finish line. Sometimes LeBron just runs out of gas and he looks no more human than you or I. LeBron James and Cyborg: half man, half robot. 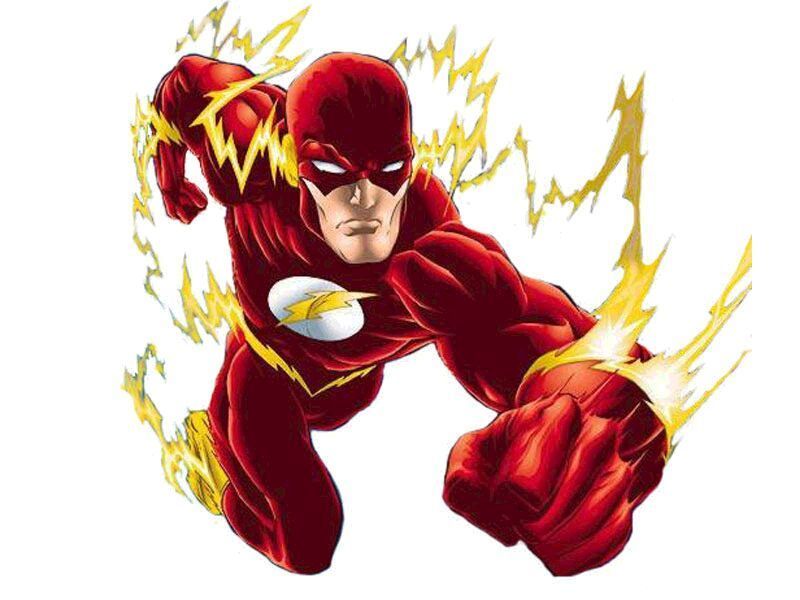 LeBron James, just like the Flash, grew up with just one parent, and although he’s not using his super-speed to save civilians, he is using it to get a distinct advantage as one of the fastest players in the NBA. He can go from end to end in the blink of an eye, and he now wears the Wine and Gold, similar to Barry Allen’s Red And Yellow.

James and the Green Lantern have a similar build when it comes to their body. Both are muscular and both perform really well in a group. As part of the ‘Justice League,’ the Green Lantern works with many other heroes to save the day. James has done that before on the court and has recently done that on the big screen when he starred in ‘Trainwreck’.

LeBron James has that ultra superhero type mentality that Superman does. He’ll do whatever it takes to win and save the day. He’s also got that superhero strength on the court, just like Superman himself. James himself thinks he would be part Superman!

@Mo_Okda mix between him and Batman! Lol

LeBron James and Batman also have a very similar build, but both are extremely smart at what they do. He’s got the strength, the court vision, and the clutchness to make him an on-court version of Batman. James even thinks of himself as a mix of Batman and Superman.

@Mo_Okda mix between him and Batman! Lol

This is probably what LeBron James would look like in a Batman mask!