5 signs that point to J.R. Smith re-signing with the Cavs 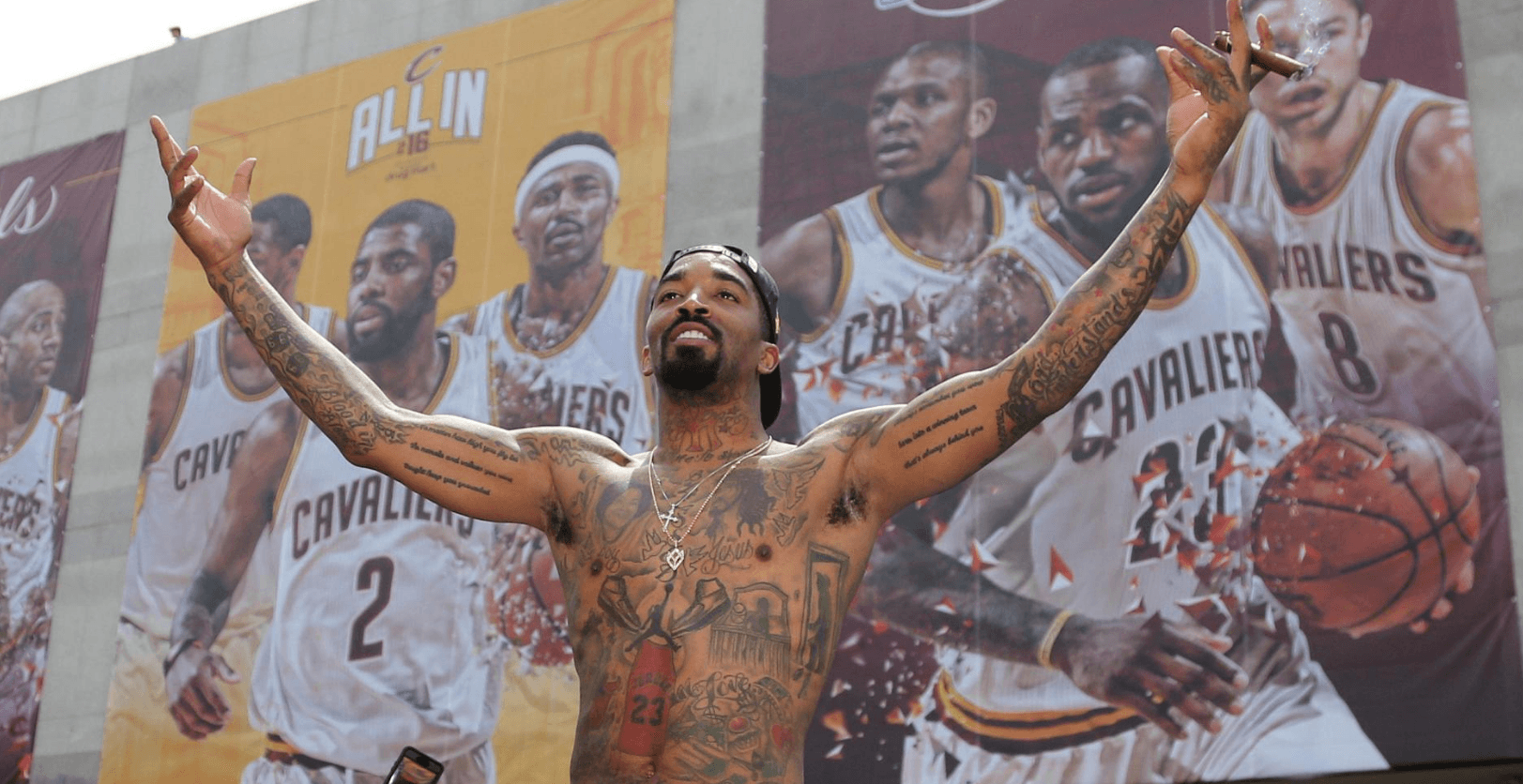 The Cavs are about to play their third game of the NBA preseason on Monday night in Atlanta. The Cleveland Cavaliers are ready to go, but they’re still missing the key component to their team in J.R. Smith.

Although Smith remains unsigned, everybody is expecting him to re-sign with the Cavs eventually. However, there are rumors that the Boston Celtics are still interested in Smith. If you’re worried that Smith could up and leave Cleveland for Boston or another team, worry not. Here are a couple reasons why Smith won’t leave Cleveland and the Cavs.

Aside from the Boston Celtics, there aren’t many teams who have actually shown interest in Smith. There were reports that the New York Knicks had interest, but those were immediately shut down when the Knicks signed another player and were left without enough money to sign him. There isn’t much of a market for Smith, and that’s why the Cavs haven’t been forced to up their offer.

4. The Cavs need J.R. Smith and have no money for a replacement

J.R. Smith may be able to get the most money from Cleveland, but the Cavs will get the most out of signing J.R. Smith. The Cavs can go into the luxury tax to sign Smith because they’ve retained his Bird rights (which allows them to do so). If Smith were to walk or if the Cavs wanted to sign another guard, they’d have to do it with what little money they have left. The Cavs need Smith just as much as they need him.

3. The Cavs can offer J.R. Smith the most amount of money.

As stated above, the Cavs have the ability to offer Smith the most amount of money in free agency. Currently, the only team reportedly interested (the Boston Celtics) has around $9 million in cap space available if they want to sign Smith, and would have to make some cap clearing trades to create room to sign Smith to a more appealing contract. All of this is unlikely to happen and Smith should still end up as a Cleveland Cavalier.

2. J.R. Smith is now a married man with a family, and his daughter attends school in Cleveland.

This summer has been quite hectic for J.R. Smith. Not only has he helped the Cleveland Cavaliers win their first championship in franchise history, but he also got married. He lives in Cleveland with his new family, and his daughter even attends school in Cleveland. She’s growing up, and Smith’s other job as a parent will not be easy if he has to move his family again.

To top that off, Smith has a new pup named Cowboy who loves his new home in Ohio. I’m sure Cowboy doesn’t want to move either.

Smith has a special relationship with his teammates. He, along with 14 other hardworking players, brought home the first professional championship to the city of Cleveland in over 52 years. The 2016 postseason helped the group of guys on that team form a bond that has never been seen during a postseason.

Even after winning the title, the players are vacationing with one another, working out together, and even going to Cleveland Indians games together. Fans have been bought shirts of a shirtless J.R. Smith’s tattoos on his body and arms. The city of Cleveland is so much more cheerfully united after the championship, and a large part of that is because of J.R. Smith.

Smith shouldn’t be going anywhere, and it’s only a matter of time until they get a deal done.