5 Reasons Why The Cavs Can Sweep The Hawks 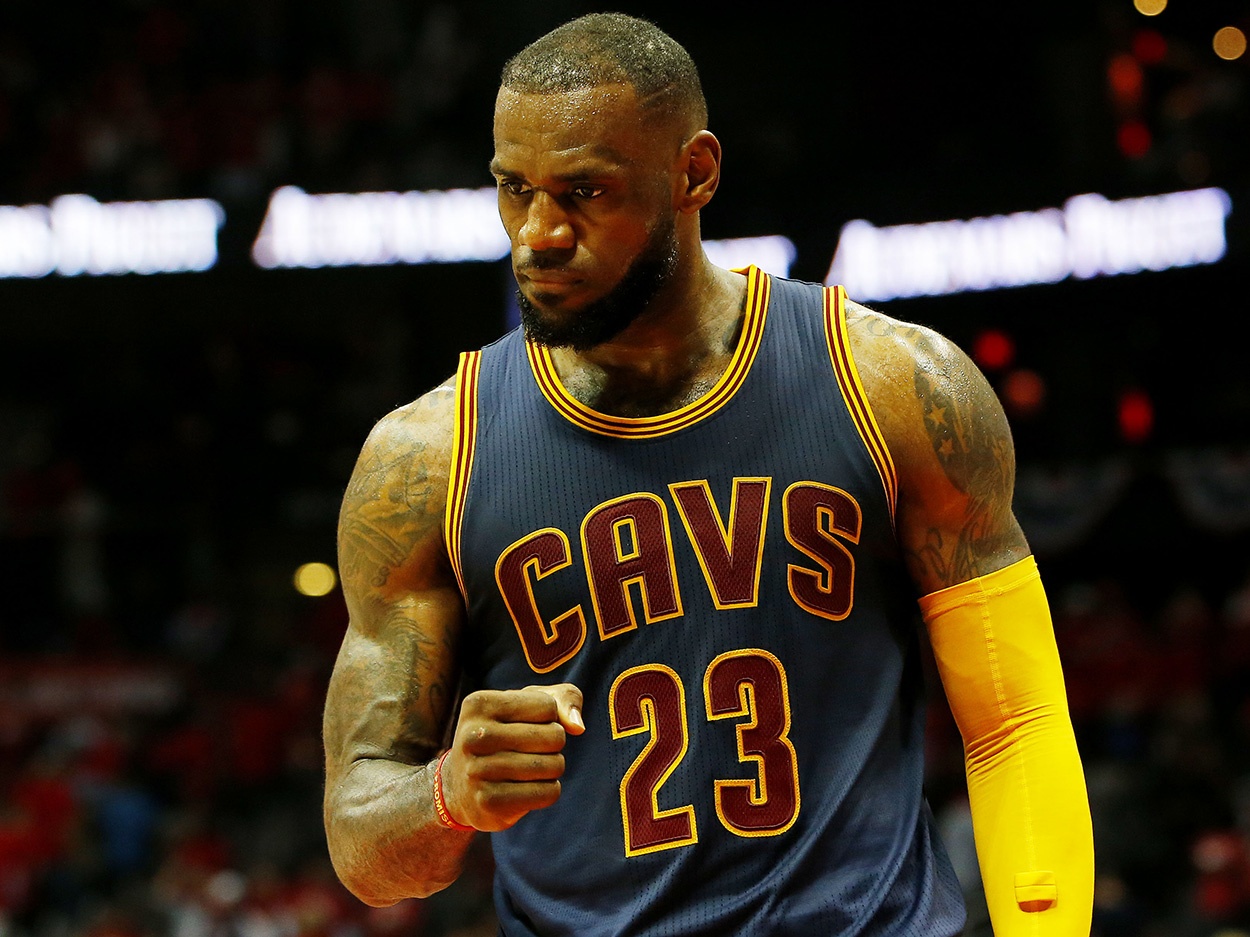 After stealing Game 1 of the Eastern Conference Finals in Atlanta, the Cleveland Cavaliers have validated the theory that, come playoff time, regular season records are meaningless. The Houston Rockets were swept by the Golden State Warriors by an average difference of 14.1 ppg in the regular season before insinuating this thesis after falling short in Games 1 and 2 by the narrowest of margins. The Cavs now lead 1-0 and have a magnificent opportunity to swipe a second straight road victory from a Hawks team that couldn’t find a lot of answers in Game 1. Here are five reasons why the Cavaliers can return to the Land with a chance to sweep and earn some much needed rest while the Warriors and Rockets exhaustively duke it out in the West. First of all…

There really isn’t enough that can be said about Tristan Thompson and Timofey Mozgov. These monsters have anchored the Cavs on both ends on the floor with their tenacity, aggressiveness and intangible athleticism. In Game 1, Thompson and Mozgov combined for nine offensive rebounds, besting the Hawks team total of seven. 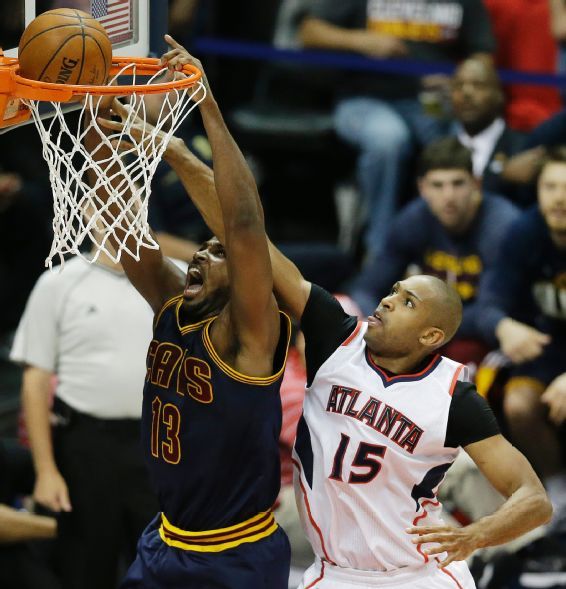 In total, the Cavs out-rebounded Atlanta 49 to 37. Naturally, the Hawks have struggled to rebound the basketball with their undersized lineup; people forget that Al Horford is playing Center with a Power Forward body! But as a team, the Cavs have committed to team rebounding. For example, in addition to a stellar shooting performance, J.R. Smith also snagged eight rebounds. LeBron James added eight and Iman Shumpert tracked down seven more. Fact is, this postseason, Cleveland is undefeated (9-0) when they match or out-rebound their opponent. 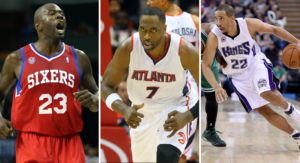 JUST IN: Top 10 Players Who Should Retire At Season’s End