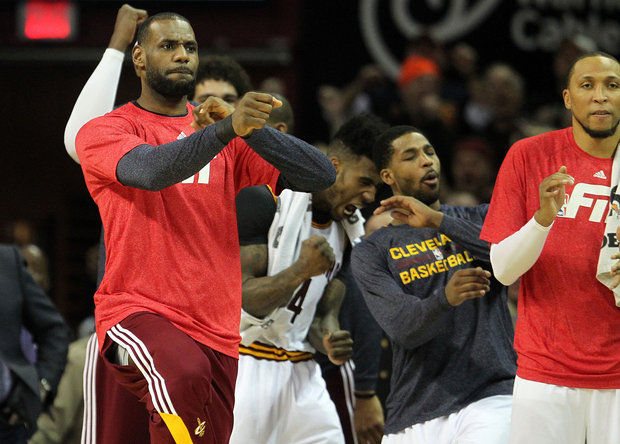 4. Our Coach Has More Rings

Mike Budenhozer was an assistant coach on the San Antonio Spurs coaching staff from 1994-95 to the end of the 2013 playoffs, when Miami defeated them in seven games. in that time, Bud has won four championships with the Spurs.

David Blatt has won a championship in eight different tournaments around the world, including a 2014 Euroleague Championship with Israel’s Maccabi Tel Aviv and a Bronze Medal at the 2012 Olympics with the Russian National Team. Clearly, Blatt is the more decorated head coach, despite his lack of NBA coaching experience.

Click “Next” to see the number three reason the Cavs are better than the Hawks! 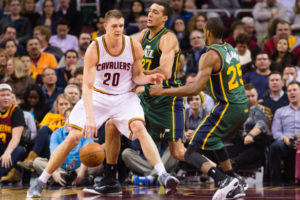 JUST IN: Top 10 Contenders for Defensive Player Of The Year