5 Reasons Why Cleveland Should Keep Its Core 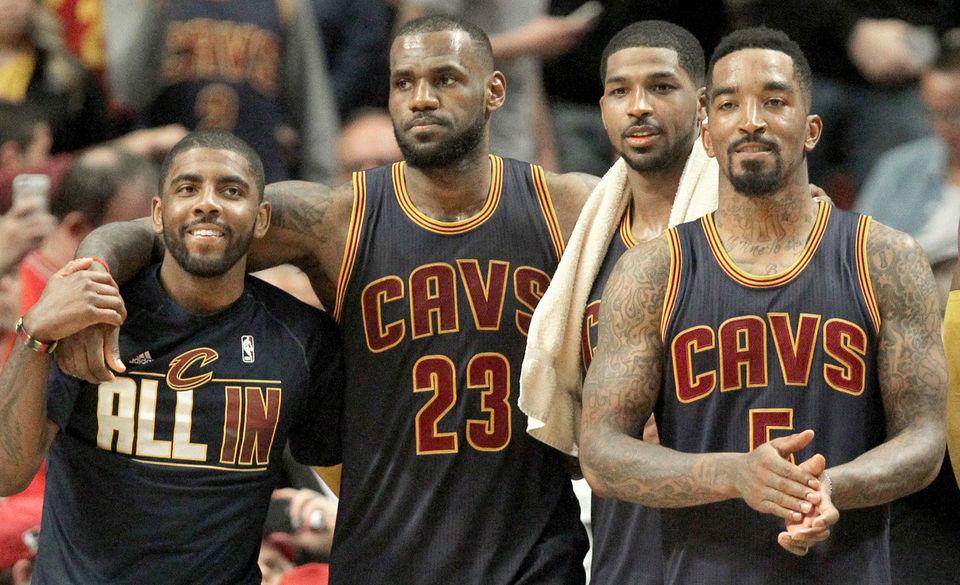 So far this offseason the Cavs haven’t done a lot outside of keeping their core together and signing Mo Williams. They may not have added much to the roster but sometimes, simply retaining what you have now is the right move. By doing this, the Cavs give themselves an advantage over teams who are adding new players, hence, more time is needed for them to build chemistry. Three major pieces in Tristan Thompson, J.R. Smith, and Matthew Dellavedova have yet to re-sign but it is imperative for Cleveland to bring most, if not all, of them back to their fold. On that note, here are five reasons why the Cavaliers need to bring back the old gang.

Going into last season, building team chemistry was the Cavs’ biggest challenge as most of the guys have never played together. But now, after having a good and lengthy run that saw them face some adversity, the Cavs should have already developed great team chemistry. On the other hand, teams that have added new players this offseason must be patient while their cohesiveness improve. It’s pretty obvious that everyone within the Cavs’ organization weren’t pleased with the final outcome. Now, bringing back the same battle-tested group gives Cleveland their best chance at redemption and a shot at the Golden State Warriors in the Finals would be an ideal opportunity. Most teams that are welcoming in new pieces won’t have this collective and unified sense of urgency and pride when playing.

The Cavs spent, and will still spend, a lot of money this summer. By doing this, they have boosted the players’ confidence. There is no better way to tell someone you trust them to win games than to pay them and give them another opportunity. Making the investment on a player is your way of challenging them, challenging them to get the job done and earn their money’s worth. The Cavaliers will go into this season feeling extremely confident and ready to win it all. The players have already gone through serious adversity where they have learned to trust one another. Having made it so deep into the playoffs by playing off their teammates, it will be easier for them. Everyone knows that within a basketball team, trust is a prerequisite for success.

This was very much evident in the playoffs. This team was hungry and it has now become ravenous after experiencing failure on the highest level. The Cavs are going to play with an extreme amount of passion and a high sense of urgency next season. These guys are on a mission and they making sure that all pieces are in place for them to become unstoppable.