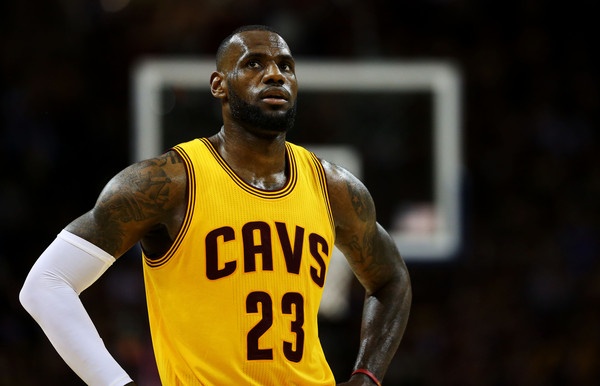 James Jones and Mike Miller played 4 and 3 seasons, respectfully, with the LeBron on the Heat. THey know what it takes to win championships, and have both performed very well. Miller shot 7-8 from 3 point on his way to a 23 point night, sealing the championship against the Oklahoma City Thunder back in 2012. Jones has played good defense thus far in the Finals, and even made a buzzer-beating 3 pointer before halftime of Game 4.

Although Shawn Marion has only one ring with the Dallas Mavericks, he is a seasoned veteran playing in his final NBA season, and is itching to contribute. He has the size and wingspan that will make it more difficult for Andre Iguodola and Harrison Barnes to make 3’s.

Click “Next” to see the second reason why the Cavs can still win a championship! 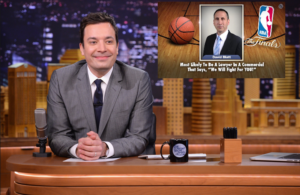