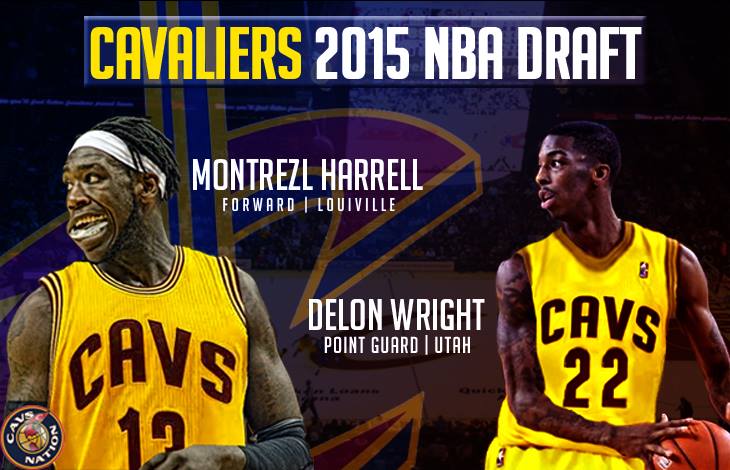 The NBA draft is quickly approaching. The playoffs just ended and now it’s time for the offseason to begin. The Cleveland Cavaliers hold the number 24 pick. There’s a possibility the Cavs will deal this pick for a veteran or role player. If the Cavs do decide to hold onto the selection, here is who they could take.

Rondae is a wild card. It’s difficult to see what type of player the Cavs are going to draft. Hollis-Jefferson is an athlete. He isn’t a prolific scorer but has the ability to slash to the hoop. He runs the floor well and will be a good wing defender. Cleveland could draft him to be a replacement for the retiring Shawn Marion. JUST IN: Why Mo Williams To Cleveland Makes Sense For Both Sides