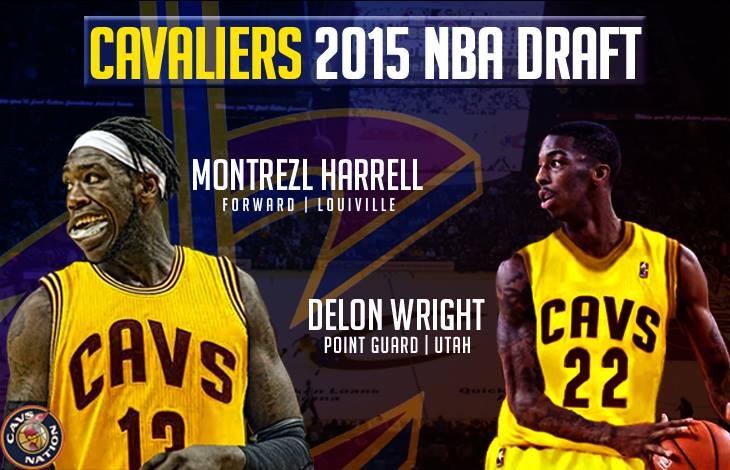 The NBA draft is quickly approaching. The playoffs just ended and now it’s time for the offseason to begin. The Cleveland Cavaliers hold the number 24 pick. There’s a possibility the Cavs will deal this pick for a veteran or role player. If the Cavs do decide to hold onto the selection, here is who they could take.

Rondae is a wild card. It’s difficult to see what type of player the Cavs are going to draft. Hollis-Jefferson is an athlete. He isn’t a prolific scorer but has the ability to slash to the hoop. He runs the floor well and will be a good wing defender. Cleveland could draft him to be a replacement for the retiring Shawn Marion.

Anderson is one of the best spot up shooters in this draft. If the Cavs are looking for a solid bench player to come out and spread the floor, Anderson could be the pick.

A pick that many people around the city want the Cavs to make. Rozier is from the area. He played for Shaker Heights high school. Him becoming a Cavalier is a possibility. The Cavs are in need of a legit back up point guard. Rozier is a tough and athletic player. He can play either the 1 or 2. Not a great facilitator but he would fit in nicely next to LeBron.

The most popular and most likely pick for the Cavs at number 24. Montrezl Harrell is an athletic big man who plays hard on defense, hits the boards hard, and finishes around the rim. In the event that the Cavs allow Tristan Thompson to sign elsewhere, Harrell could serve as his replacement. The Cavs should be looking for more depth in the front court and Harrell is an almost seemingly perfect fit.

Delon Wright is a better option as a back up point guard for the Cavs. He is a good passer and would facilitate the second unit nicely. If he improves his offensive game over the first few years of his career, he could become a good contributor.