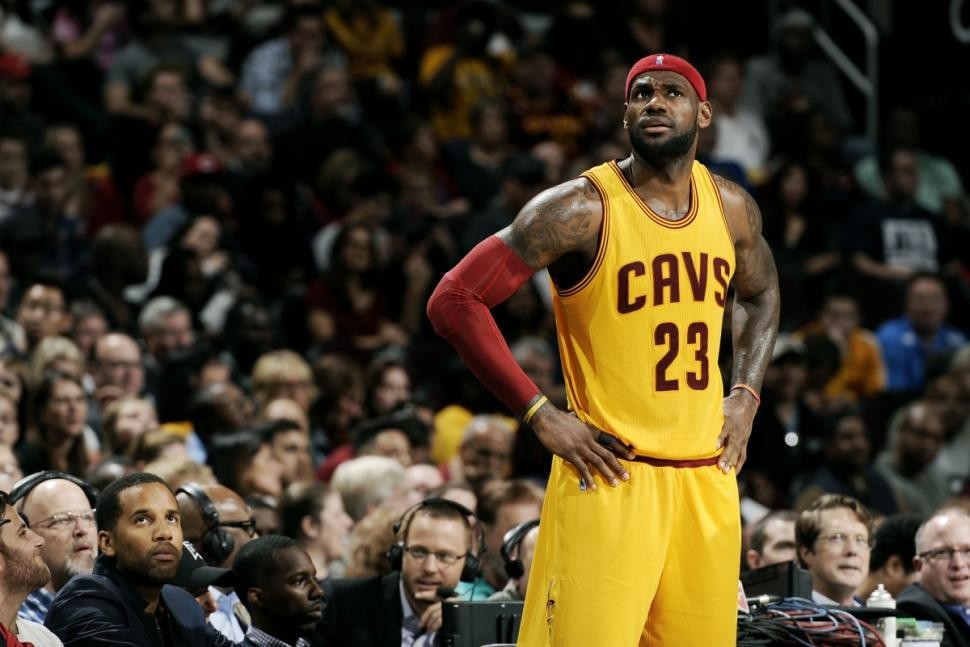 LeBron needs to display his leadership skills, which has started to receive speculation by the media. He needs to endorse Coach Blatt’s system so that his teammates are more inclined to follow him. It may not be like his Miami days that he is trying so hard to recreate, but Coach Blatt’s sets have worked favorably for the team when they actually run them.

LeBron’s leadership gets questioned a lot, but it’s for certain that he does a lot for the team that doesn’t get seen in public or in front of the flashing cameras. He talks to his teammates a lot on and off the court, but he also has to lead by example. Defensive effort is severely lacking on this team, and this is because the team does not have winning, hard-working habits ingrained in them. LeBron, in his self-appointed role as player-coach, needs to show his teammates that defensive tenacity is not only a positive, but an essential component of championship contending teams. His ability and willingness to stay in front of an opponent and contest their shots has seriously regressed in this season from his greener Miami days. 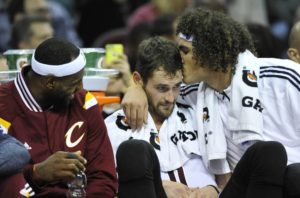