5 Most Pivotal Regular Season Moments For The Cavs 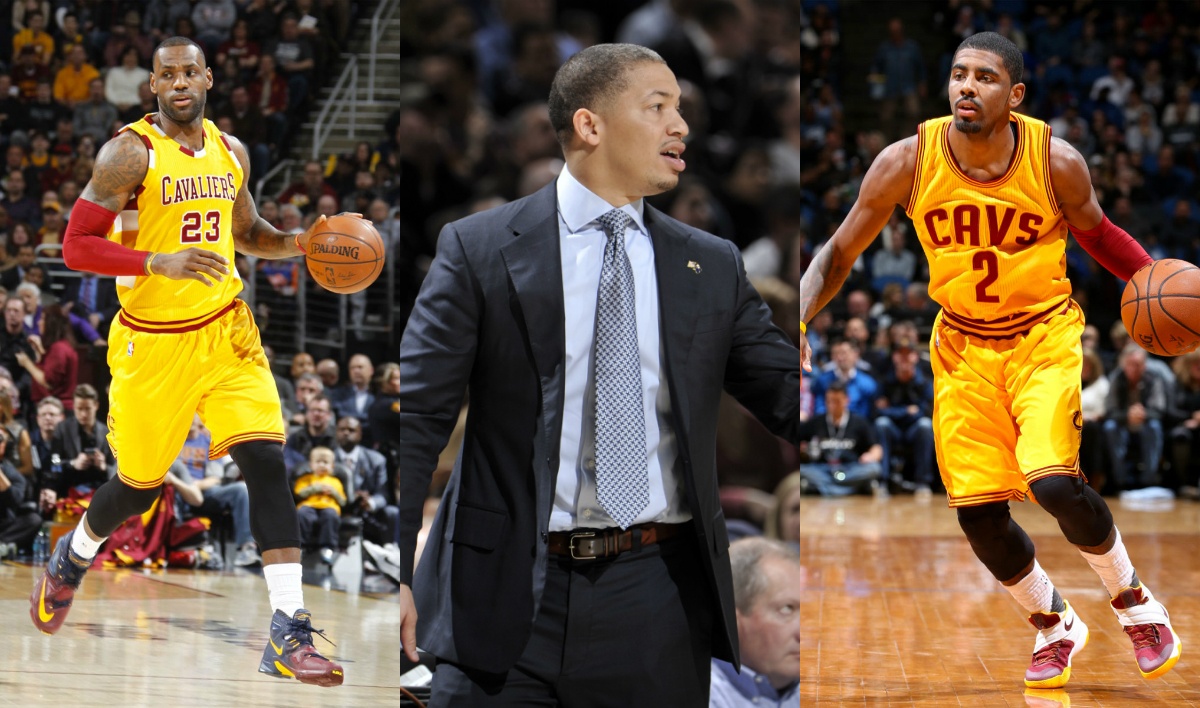 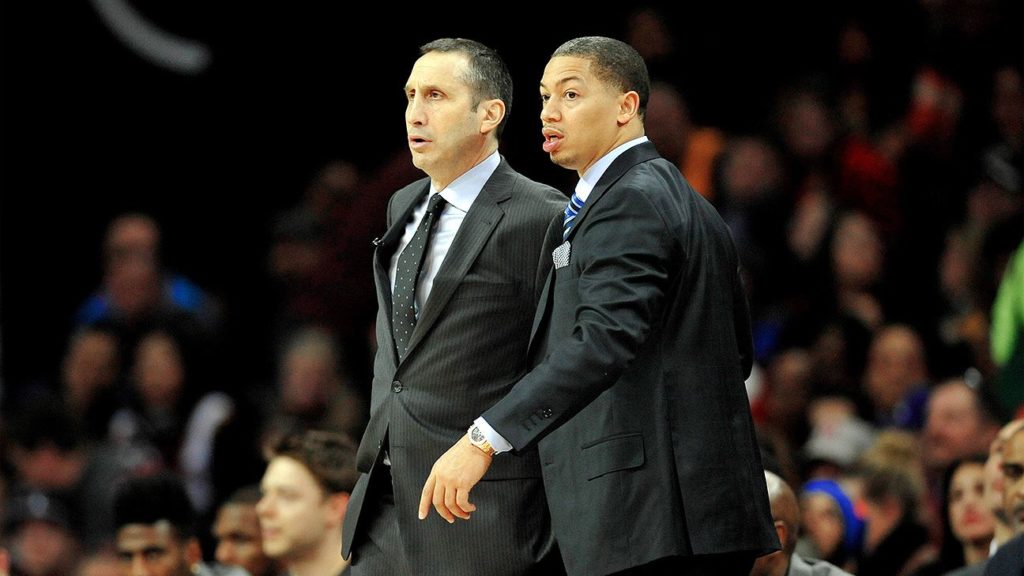 In a surprising move which caught the attention of everyone in the league, fired then-head coach David Blatt, replacing him with current coach Tyronn Lue. The Cavs were comfortably on top of the East with a 30-11 record but the locker room climate became a point of concern, even after winning games. While the embarrassing home loss to Golden State was probably the loudest cry for help from the Cavs, other internal issues also contributed to Griffin arriving at the decision. Since then, Cleveland has transformed into a high-scoring team, but consistency on defense remains a question mark at this point.

Click “Next” to see the second most pivotal point of the Cavs’ season! 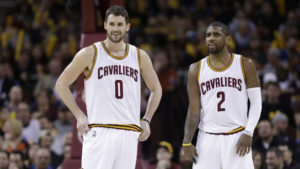