5 Lessons from the Cavaliers Preseason 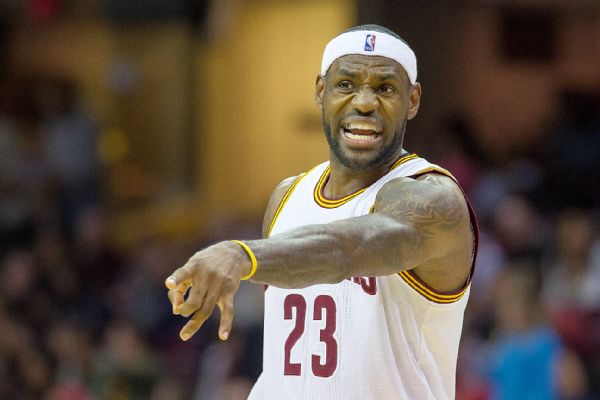 With less than 24 hours away separating the Wine and Gold from their first NBA regular season game against the New York Knicks we at Cavs Nation thought it appropriate and interesting to look back at the Cavaliers’ exciting 5-2 preseason and highlight the top five we things learned from it. Start the lesson on the next page! 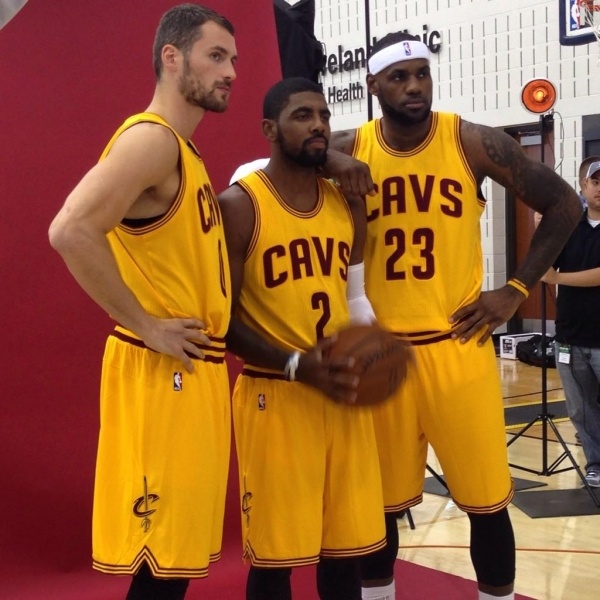 1. The Big Three will Shine

Cleveland’s newly-formed, star-studded Big Three (LeBron James, Kyrie Irving & Kevin Love) has the potential to become the gold standard for super teams in NBA history thus far. They all share intangible talents in the areas of shooting and passing, yet have unique skill sets that have the potential to allow them to come and together and create a truly unstoppable and cohesive unit. Though the talented trio only played in two games together this preseason, they showed flashes of brilliance, especially Kevin Love. His talent in throwing accurate outlet passes will lead to countless fast breaks in the Cavalier’s highly anticipated transition game this season. Playing behind such an all-star ensemble will undoubtedly give the Cavaliers a big chance to win a championship this season.

2. Dion Waiters will be the Backcourt X-Factor

Waiters has been a valuable part of the Cavaliers ever since they drafted him with the 4th overall pick in the 2012 draft out of Syracuse. His trademark style of fearlessness and constant pressure will be something the Cavaliers team will utilize. With a roster full of talented three-point shooters and great big men in the post, Waiters will almost certainly have many opportunities to slash to the rim and get open shots. He showed signs of this in the preseason as he was the Cavaliers’ third leading receiver and played key minutes in every single game. Waiters has enjoyed having many nights in his NBA career thus far where he has been the first or second scoring option, but that will change this year. If Waiters can shine in his reduced role the Cavs will truly give opposing defenses headaches when trying to game plan for such a dynamic player like Dion. 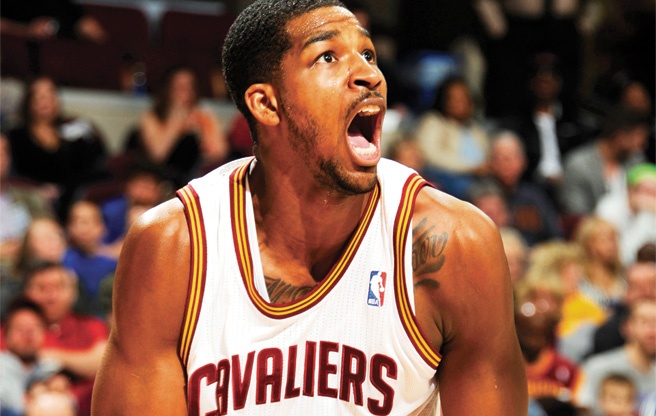 3. Tristan Thompson will be Backcourt X-Factor

Thompson will have a critical role this season in helping the Cavaliers to compete for an NBA championship. The talented big man from Canada can play center and/or power forward, depending on what head coach David Blatt would like to do on any given night. Due to the acquisition of all-star Power Forward Kevin Love, Thompson will fulfill an athletic big man role with his athleticism at the 4. Many believe that Anderson Varejao would be the logical, first choice at the center position for the Cavs; but due to his injury history, Thompson will also see time at the 5. When he is not playing at the center position, Thompson will be instrumental in leading the Cavs’ second unit to efficient regular-season performances. So far this preseason he has played both positions and shown off his nonstop motor in all but one preseason game. His youth, energy, and rebounding skills will be key to compete with teams like the Chicago Bulls and the Los Angeles Clippers, clubs with all-star caliber big men with legitimate chances of winning a championship this season.

The Cavs’ division, the Central, is one of the most competitive in the sport. Their best competition will come from the new-look Chicago Bulls and the Indiana Pacers, two teams that have made the playoffs the past few seasons while the Cavs have not. Fortunately the Cavaliers had the opportunity to play three of their central division counterparts (Bucks, Bulls & Pacers), and impressively won every contest. The three games were highlighted by the Cavs 107-98 victory over the Chicago Bulls, but that win did not come easy, and the excellent play of former MVP Derrick Rose undoubtedly gave the Cavaliers something to think about this coming season. Many experts and analysts have predicted that the either the Bulls or the Cavaliers will win the Eastern Conference Championship, therefore great central division play will be absolutely crucial to the success of the Cavaliers both in the regular season and postseason.

What’s the biggest lesson we learned this preseason? Find out on the next page:

5. It will take Time for the Cavs to Mesh

Head coach David Blatt has installed an uptempo offense to maximize the Cavs’ seemingly never-ending availability of offensive firepower. Defense, however, will determine how successful the Wine and Gold are this season. This preseason gave us glimpses into how good their defense can be, but it also showed us that they can improve with regards to trusting each other to make the right defensive adjustments and using team defense to neutralize opposing teams’ advantages. LeBron James and Anderson Varejao are sure to be the team’s best defenders to this point with the most chemistry, but their commitment and defensive intensity will have to be contagious this season if the Cavs want to stop the biggest offensive threats come playoff time. They will have 82 games to mesh and iron out any bumps in the road, and hopefully by then, the Cavs will reach the expectations of a title-contending team and we can consistently see these plays throughout their championship run: