5 Keys The Cavs Will Need To Beat The Pistons 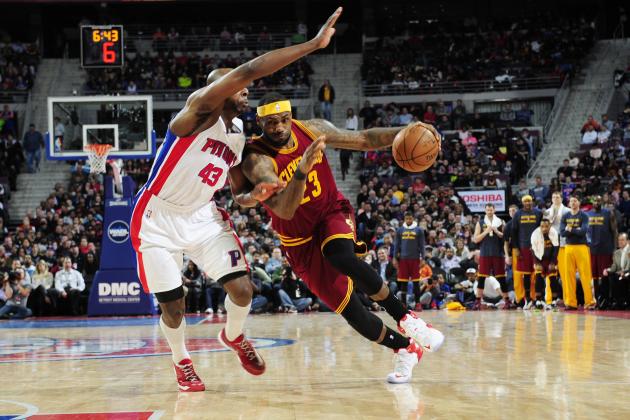 The Cleveland Cavaliers tip off Sunday at 3:30 p.m. on ABC against the Detroit Pistons. The Pistons and Cavs have had many memorable matchups in the postseason. They last met in 2009 in the Eastern Conference Semi-Finals where Cleveland swept Detroit and ended the modern day Bad Boys’ era.

This current Pistons team is much younger and is just happy to be in the postseason after a seven-year drought watching from home. However, this series will be no cakewalk for the Cavs as the Pistons have beaten them three out of four times during the regular season. Here are five keys the Cavs will need to focus on in order to beat the Pistons.

Ever since coming over to the Pistons at last season’s trade deadline, Reggie Jackson has been one of the Eastern Conference’s top point guards. Coach Stan Van Gundy has given Jackson the keys to the offense and Jackson responded with a career year. Jackson’s per game stats are All-Star worthy, averaging 18.8 points and 6.2 assists, all while shooting 43% from floor, 35% from three, and 86% from the line. According to basketball-reference.com, Jackson ranks 16th in the league in usage percentage. He ignites the Motor City offense with his ability to get into the paint and find the open man. He also played very well against Cleveland in the regular season with numbers of 20.3 points, 3.7 rebounds, and 7.3 assists in three contests. It is essential the Cavalier point guards make him work on the defensive end.

Click “Next” to see the fourth key to a first round win by the Cavs! 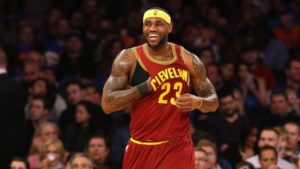 JUST IN: LeBron James Continues Piling Up The Awards