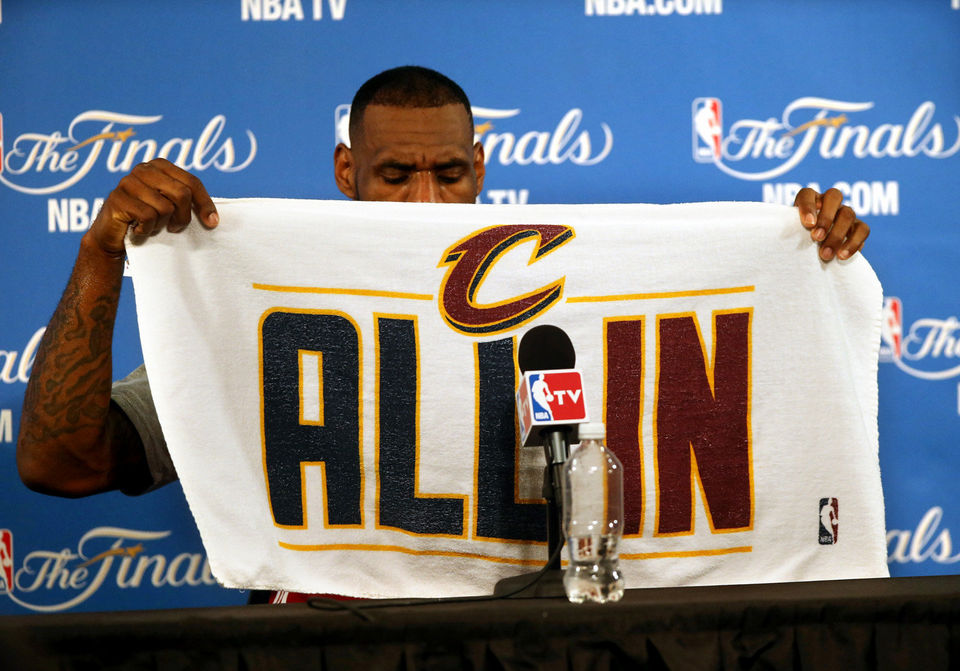 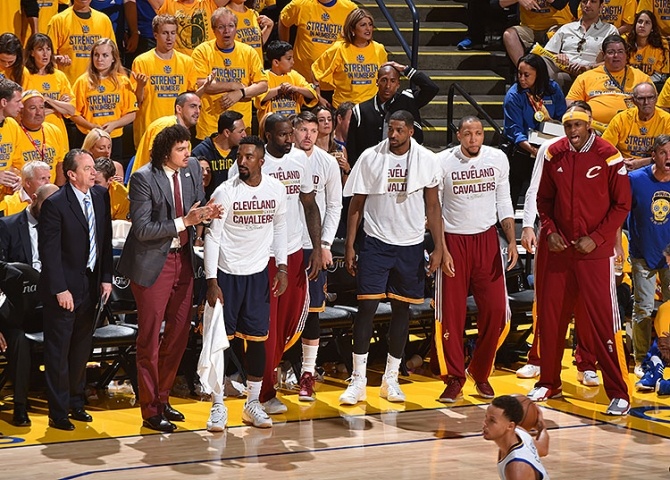 With the Cleveland Cavaliers on the brink of a fourth Finals defeat at the hands of the Golden State Warriors, LeBron James and David Blatt are faced with the gargantuan task of rallying the rest of the Wine and Gold troops for a colossal run that will show how far does going “all in” mean for the team. The Warriors hold a distinctive twice-to-beat edge against the Cavaliers and the good guys are expected to pull all strings to cement their place in NBA folklore. In order to accomplish that, the Cavs need to take it one game at a time and we identified five of the most important items on their to-do list.

In Game Five, Golden State’s extra gear doomed the hopes of Cleveland. It’s obvious that the Cavaliers are in dire need of extra rest for their starters – especially LeBron James. The Warriors, on the other hand, are enjoying the luxury of having a healthy lineup allowing Steve Kerr to mix and match his players depending on the situation. The bench scoring comparison heavily favors the Golden State side of things, 25.0 to 16.8 not counting Matthew Dellavedova’s numbers as he only came off the bench in Game One, and it is not surprising at all. Cleveland doesn’t necessarily have to outscore Golden State in this category. All they need is for someone to provide a quality breather to LeBron James so that the best player in the game can do damage on both ends, without giving an inch due to fatigue, down the stretch. 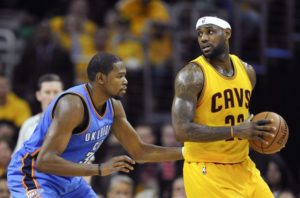