5 Free Agents Who Were Paid Too Much This Offseason 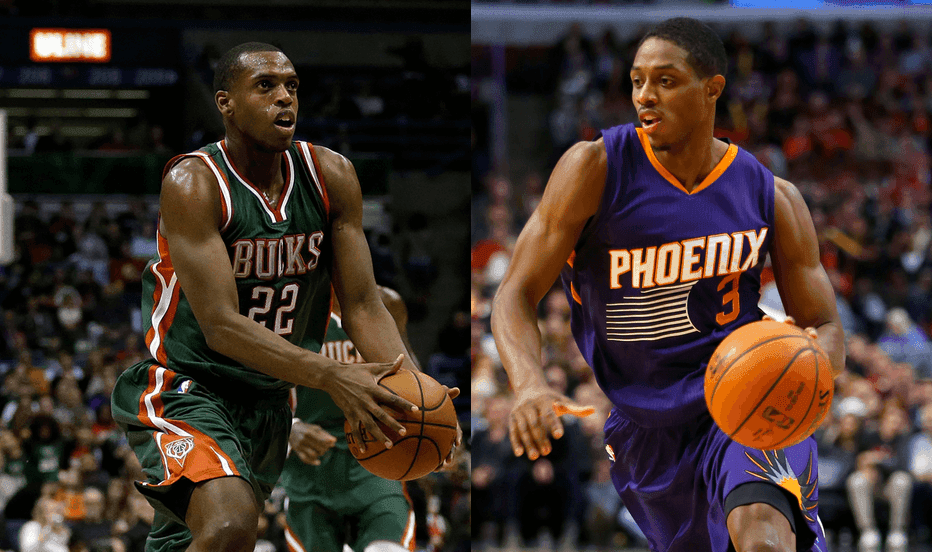 This year’s offseason brought much anticipation and to make it even more interesting, DeAndre Jordan even gave fans another reason to watch SportsCenter with his contract fiasco. Just when we all thought things were dying down, Tristan Thompson and his agent made things interesting when they somehow threatened the Cleveland Cavaliers to pay him what he requested or see him walk out next year. With the exception of TT and a few others, the ink is dry on the paper as many players have already sealed their respective deals. What would free agency be without a few head scratching deals and transactions. Below are the five most overrated free agent signings.

DeMarre Carroll was one of the first players off the board in free agency as the Toronto Raptors immediately inked him to a four-year deal. His story is definitely a great one to hear, from being the guy that was waived in 2012 to becoming one of the best, and most expensive, glue guys in the league. Though that sounds nice, the Raptors still threw that much money for a role player.

Carroll and his streaky jump shot will now combine with Terrence Ross and DeMar DeRozan’s spotty shooting. As a defensive specialist, DeMarre Carroll doesn’t fill a $60 million need for the Raptors who also have James Johnson as a cheaper “3-and-D” player.

Click ‘Next’ to see the fourth most overrated signing of the offseason.

Greg Monroe seemed to steal headlines with his $51 million deal in Milwaukee. However, it was the one and only Kris Middleton who got the Bucks to pay big bucks. Yes, I said Kris Middleton. Have you ever heard of him? As a 2012 second round pick by Detroit, Middleton became noticeable last season when he averaged 13 points per game for Milwaukee.

Coach Kidd is reportedly high on Middleton for fair reasons. The kid can stroke it from the outside and he’s only 23 years old, however, this much money spent seems more like a gamble and a wish instead of a sure shot. With a healthy Jabari Parker coming back and the addition of Greg Monroe, Milwaukee could have allocated that money for a more talented player. In the Eastern Conference though, anything can happen but in Kris Middleton, I do not trust.

Click ‘Next’ to see the third most overrated signing of the offseason. 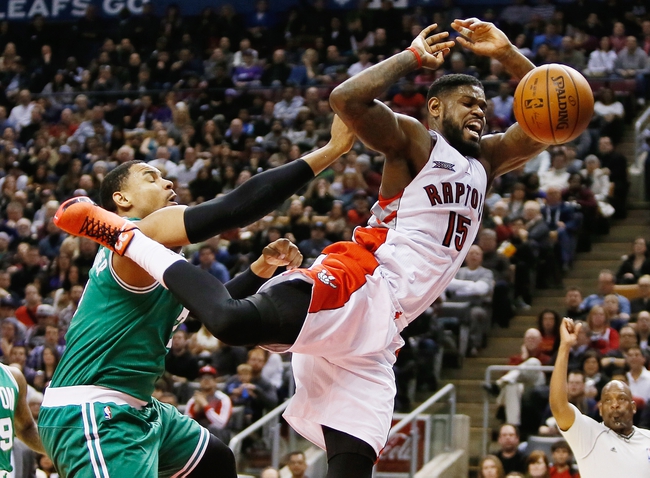 The Boston Celtics’ addition of Amir Johnson is already a questionable move but the contract he’s been given takes it to a whole new level. For starters, Boston’s frontcourt is already crowded with promising young bigs such as Tyler Zeller, Kelly Olynyk, and Jared Sullinger plus a late addition in veteran David Lee.

Johnson is coming off a disappointing season marred by a number of missed games due to injury. In Beantown, his presence would most probably stunt the development of the C’s young bigs.

Click ‘Next’ to see the second most overrated signing of the offseason. Brandon Knight has been quite the journeymen in his early NBA career. After being selected 8th overall in the 2011 draft by the Detroit Pistons, the cat-quick point guard has bounced around a few addresses but it appears that Knight has found a home in Phoenix when they signed him to a long-term deal this summer.

One problem though, Knight hasn’t been great since his Kentucky days. Though he did manage to average 17 points per game last season, he struggled to run an offense and oftentimes played sporadically. The Suns’ commitment to Eric Bledsoe last season, test run with Isaiah Thomas, divorce with Goran Dragic, and this season’s engagement with Brandon Knight shows that they are playing matching cards with their backcourt as the Sixers are doing with their front court. Unfortunately, not only did the Suns get it wrong with this signing but they paid too much for it as well.

Click ‘Next’ to see the most overrated signing of the offseason.

One of the most unheralded deals has been, apparently, the most overrated signing so far. Baynes was a nobody in San Antonio and he barely earned $800,000 last season. Now, he is set to take home over six million per year for being Andre Drummond’s backup; that is if he can convincingly outperform Joel Anthony for the spot.

We understand that the cap rises exponentially but there’s nothing Aron Baynes can do well. This move will haunt Pistons fans for a while and all they can do now is pray that he’s being primed to become a wildcard trade filler in the future.