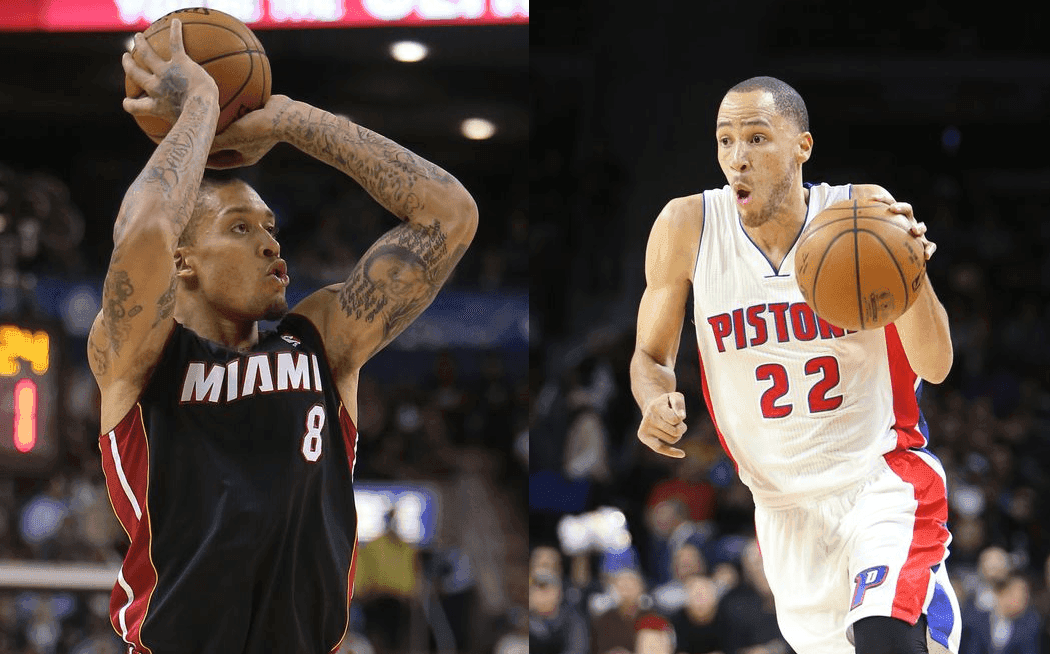 The Cleveland Cavaliers boast of having one of the best, if not the best, small forwards to ever play the game. But now that LeBron James has aged past his thirties, he’ll no longer be able to play as much as he did five or ten years ago. This year’s free agency is a great way to replace the retired Shawn Marion and find LeBron a good backup. A backup that can give James his much needed breather when he exits the court and, in the long run, keep him fresh for the postseason. Given that need, Cavs Nation has identified the five best free agent small forwards whom the Cavaliers can give a serious look.

Dorell Wright is a veteran whom the Cavs should target. After productive stops in Golden State and Philadelphia, where he averaged more than 10 points per game, his numbers were reduced in a stacked Portland squad. Even though he wasn’t the first choice in the Blazers’ wing rotation, he made the most out of every opportunity he was given. Wright can add depth in the Cavs’ lineup and give LeBron some rest. Last season he averaged 4.6 PPG in 12.3 MPG. He can also be a great fit alongside James on the court as he’s a very capable shooter from downtown. What’s a better sentimental move than bringing back a player who was very productive up to the NBA Finals? James Jones did very well in his first season as a Cavalier and was the answer for every shooting problem the Cavs had at any certain point. Jones is known for being good friends with LeBron, which instantly spelled some good chemistry between the two. Despite his age, Jones proved that he can still put up numbers even in championship level teams as demonstrated last season. A minted veteran in this Cavalier roster is what this team needs right now. Last season Jones averaged 4.4 points in 11.7 minutes of floor spacing time. Beasly hasn’t had much of an opportunity to play due to his off-court issues even when he was with the Miami Heat. In his first seven years in the NBA, Beasley’s per-36 minute numbers have been very good, in fact they are at 19.0 points, 7.1 rebounds, 1.9 assists, along with a steal and a block per game. Beasley, despite the off-court antics, can still get it done on the basketball court, but teams just don’t want to take the gamble of paying a guy who could cause them too much distractions. The Cavs’ veteran group could be a solid landing spot for Beasley to revamp his basketball career. One of the most fun to watch rookies last season, McDaniels wowed us with his dunks and incredible leaping ability. He did very well in Philadelphia, where he averaged 9.2 points in 25.4 minutes per game, but was traded to Houston as the 76ers were in desperate need of a point guard. He wasn’t given many chances in Houston which is why he wasn’t selected in any of the All-Rookie Teams. The Rockets have not expressed any interest in resigning him so he could still end up in Cleveland. He has the potential to be an amazing defender as he averaged more than one block and almost one steal per game. If K.J. improves his shooting, he should be able to play the two-guard spot and be given even more playing time in Cleveland. He is in a complicated situation though being a restricted free agent, hence, the Cavs’ best shot at getting him is via a sign-and-trade with the Rockets. 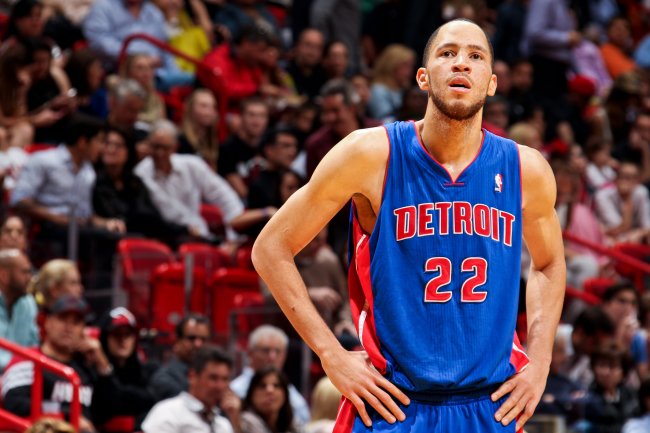 Tayshaun Prince is perhaps one of the most experienced players right now who can help the Cavs reach their goal of winning it all. Prince has championship experience and, despite his age, he still puts up numbers like a few players of his length of service could. Prince is also an amazing perimeter defender, rebounder, and a capable shooter as he shot the ball well last season as a member of the Grizzlies, Celtics, and the Pistons. He averaged 7.5 points per game while playing 24.1 minutes.