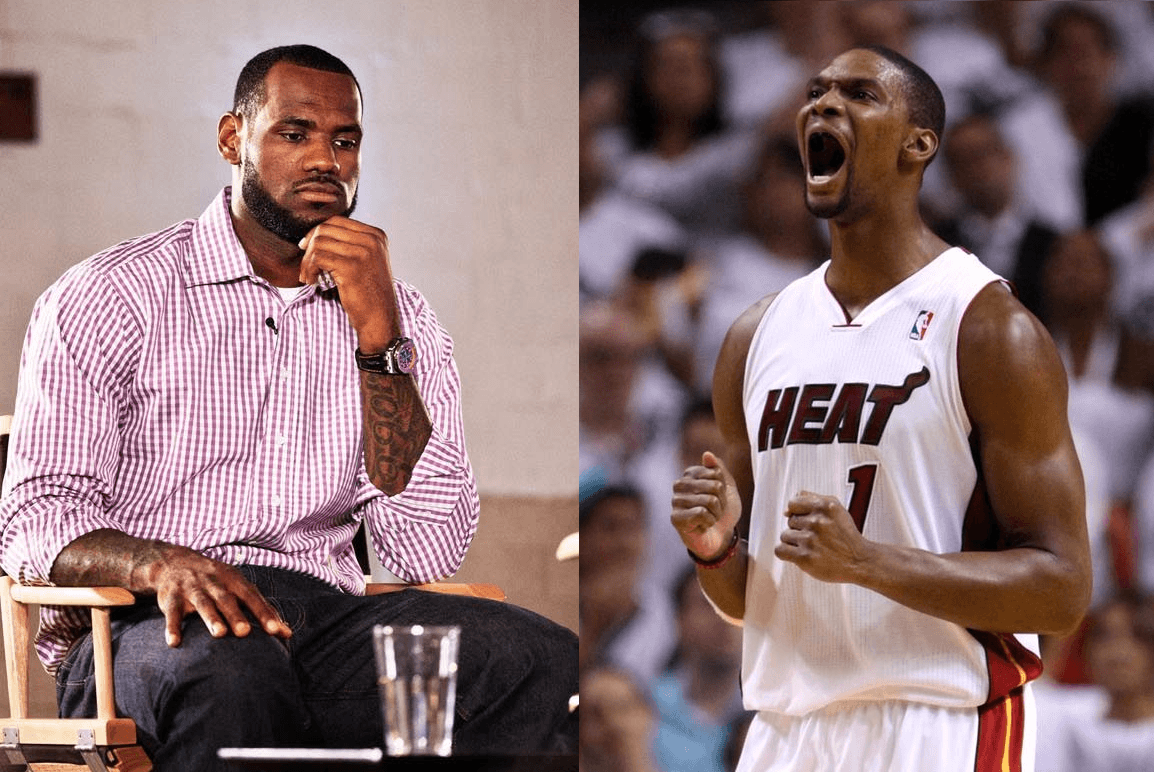 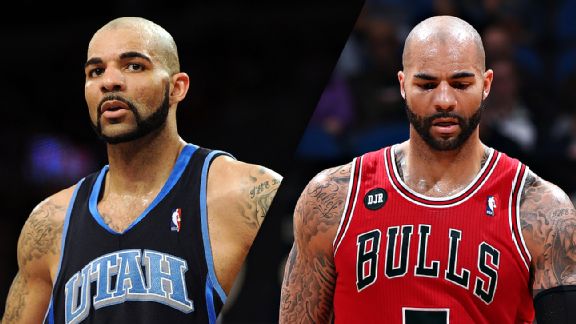 The whole structure of the NBA changed during the free agency period of 2010, where some major stars at the time took their talents elsewhere. With today marking the 5th year that LeBron James decided to leave Cleveland to play for the Miami Heat. In honor of that, we look at the five decisions that affected the NBA the most in 2010, other than LeBron James’ of course. We start with number 5:

From Utah Jazz to Chicago Bulls

Carlos Boozer was on a solid Jazz team with Deron Williams, but ultimately decided to get a better opportunity to shine and to get paid with the Bulls. He became a major defensive liability in Chicago and was often not on the court late in games due to it. 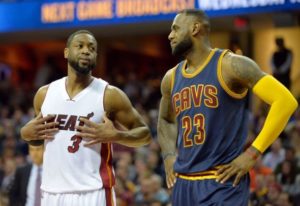