5 Cryptic Tweets From LeBron James Over The Past Week 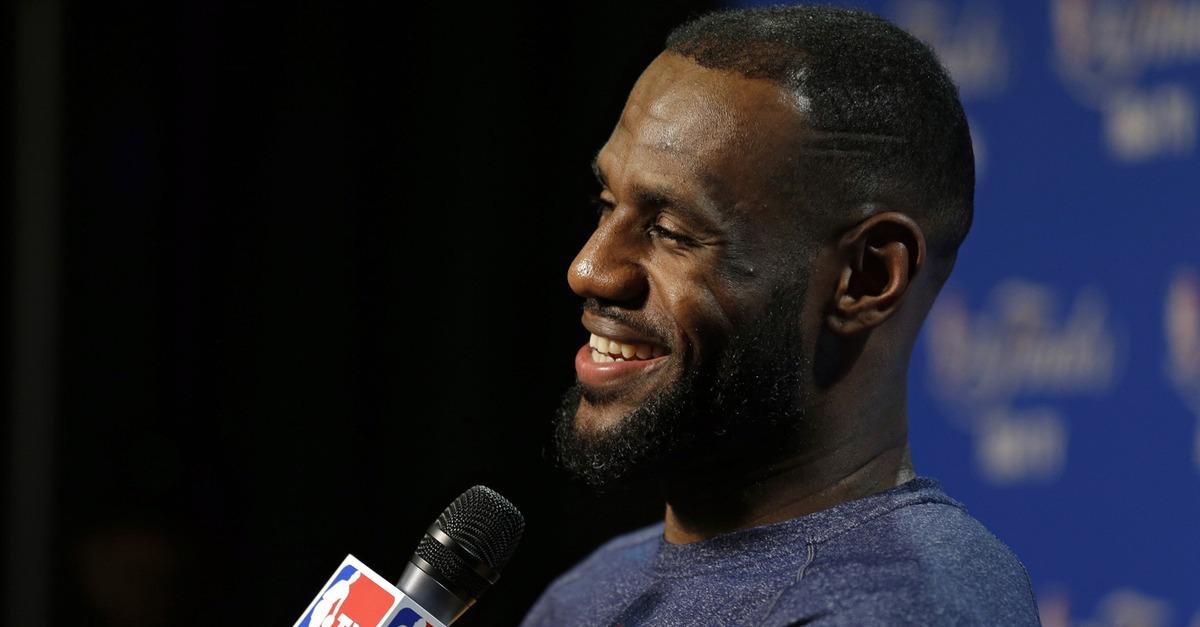 LeBron James has picked the brain of his 28.6 million followers on Twitter with cryptic tweet after cryptic tweet. Everyone put on their deerstalkers, while smoking through their pipes, as they try to unravel the mystery that is…a LeBron James tweet. If you need some catching up, follow the trail that James has left as we go through each of his tweet that has piqued everyone’s curiosity over the past week.

Structure and Consistency creates Perfection. U shortcut, u come up short! Straight Up. #DVC#SFG

Obviously, this may apply to any of James’ ventures outside basketball. But this could also be about what’s going on within the team. Apparently, consistency is one aspect that the Cavs need to address. 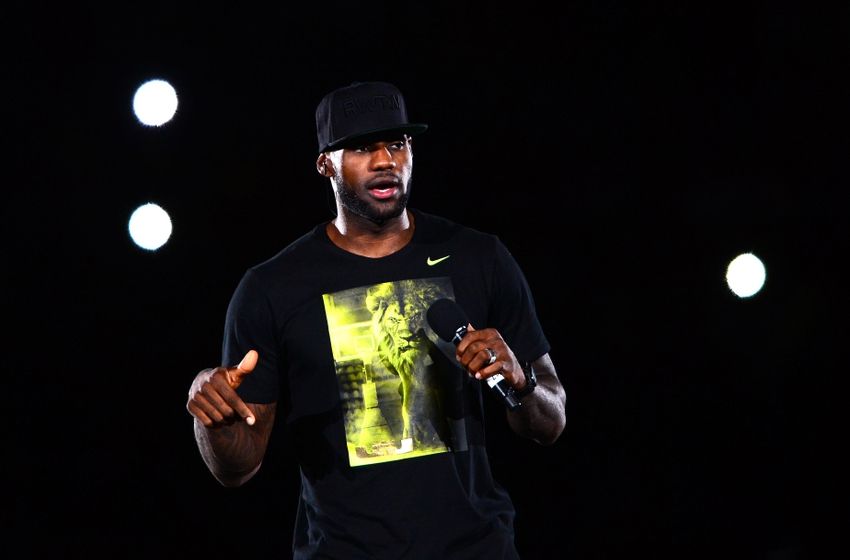 It's this simple. U can't accomplished the dream if everyone isn't dreaming the same thing everyday. Nightmares follow. #TheDC#SFG

This easily falls along the lines of sacrificing for the sake of achieving the team’s goal. But that’s just me. 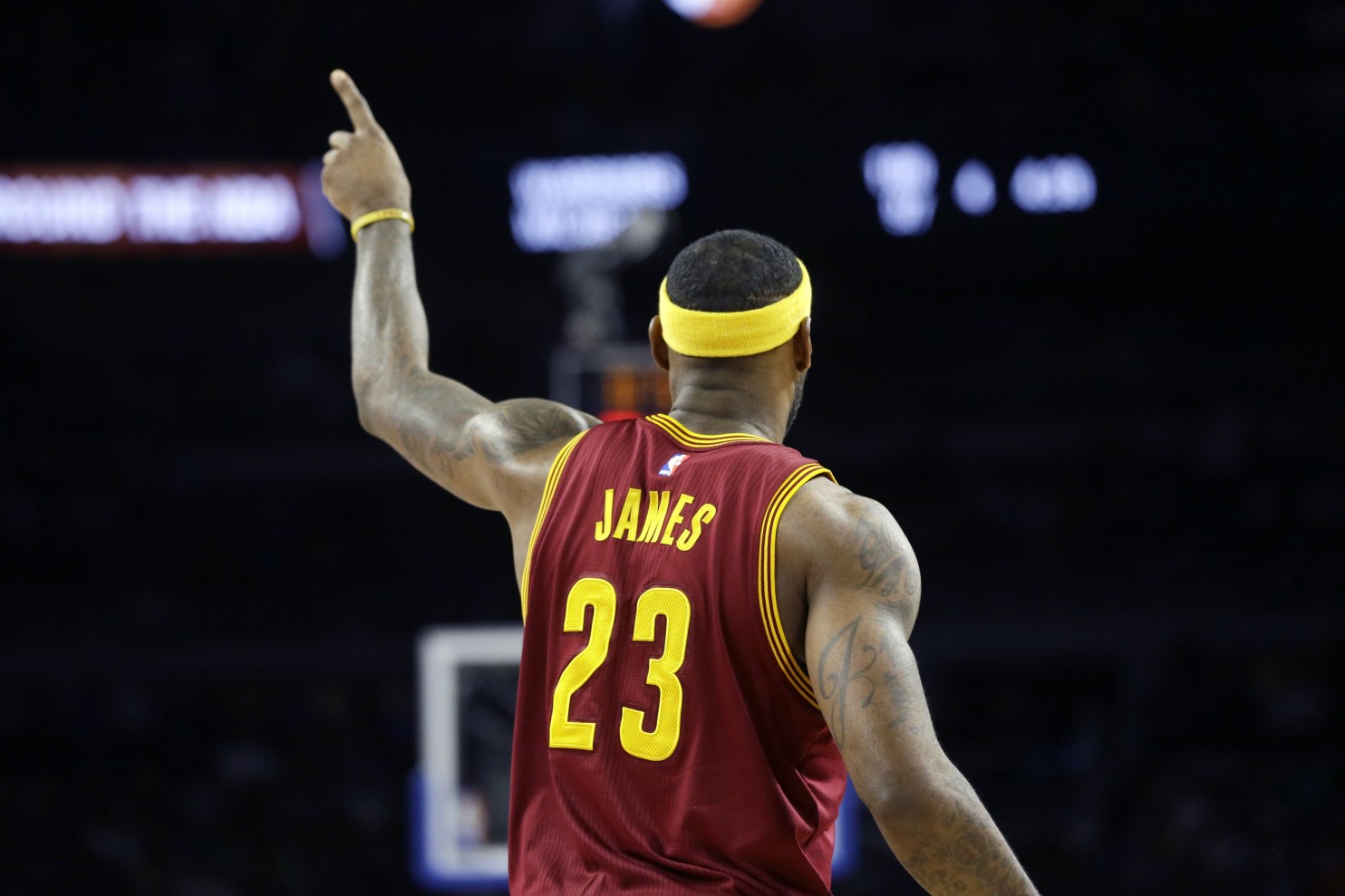 The ultimate level of chemistry is when you know what I'm thinking without saying a word and we execute it. Visa Versa. #TheDC#SFG

If only the Cavs have applied this to the way they move around on the hardcourt and do it on a consistent basis, life would be so great. But then again, who knows what LeBron James is talking about in this tweet. 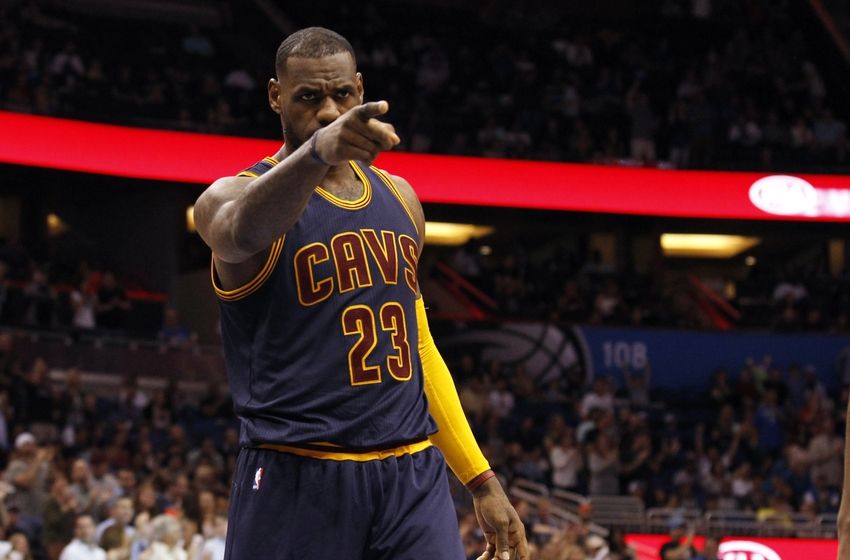 Do not take his greatness or anyone for granted!

This is hardly a controversial tweet but the message hits a number of places. Everyone does need someone to look up to, but who, or what, could be this figure of greatness that James is pertaining to? 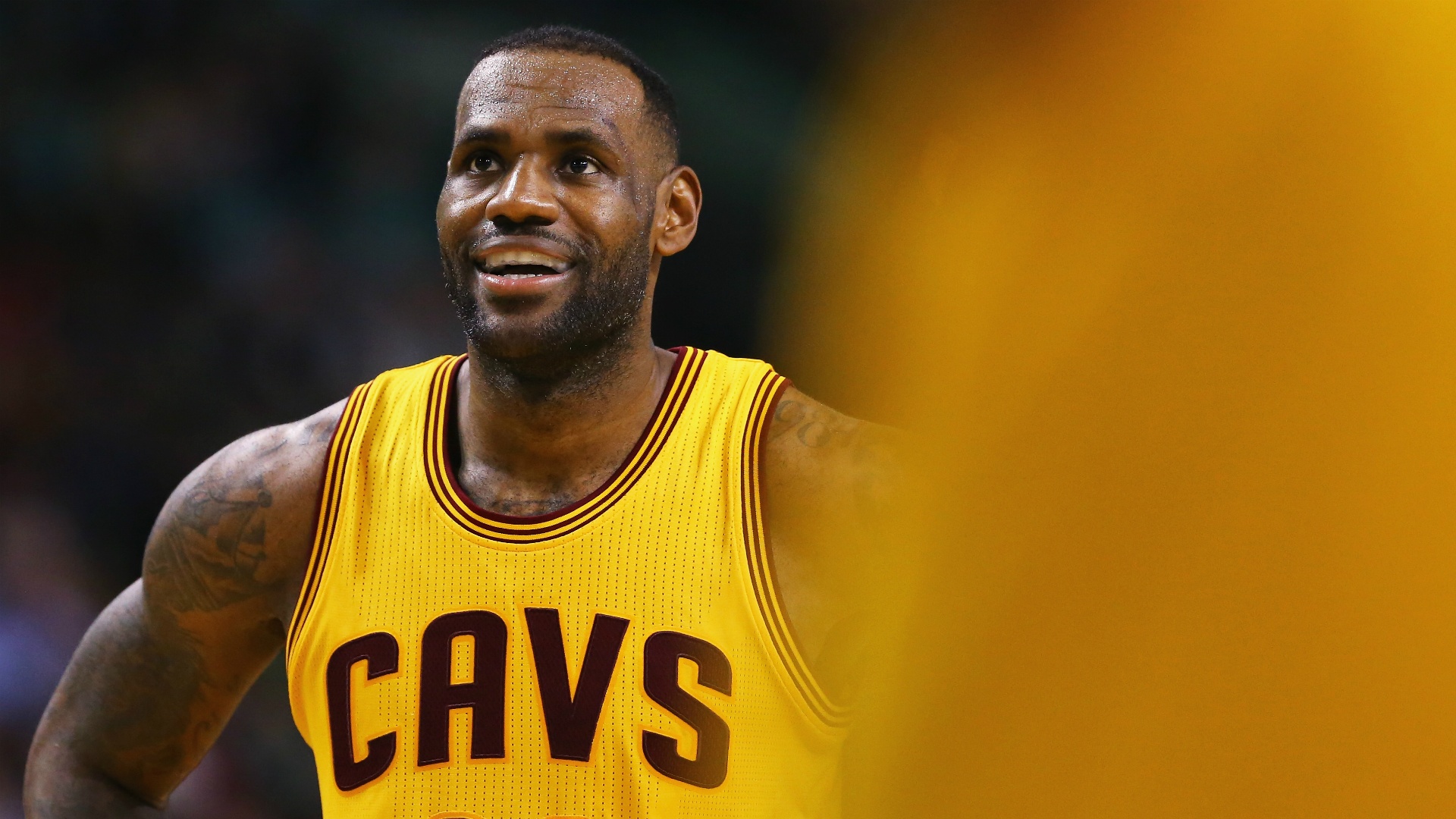 People have speculated this as referring to one of James’ teammates, but the Cavs’ superstar has denied these assumptions. The timing was just curious as it came on the heels of an extremely disappointing loss.