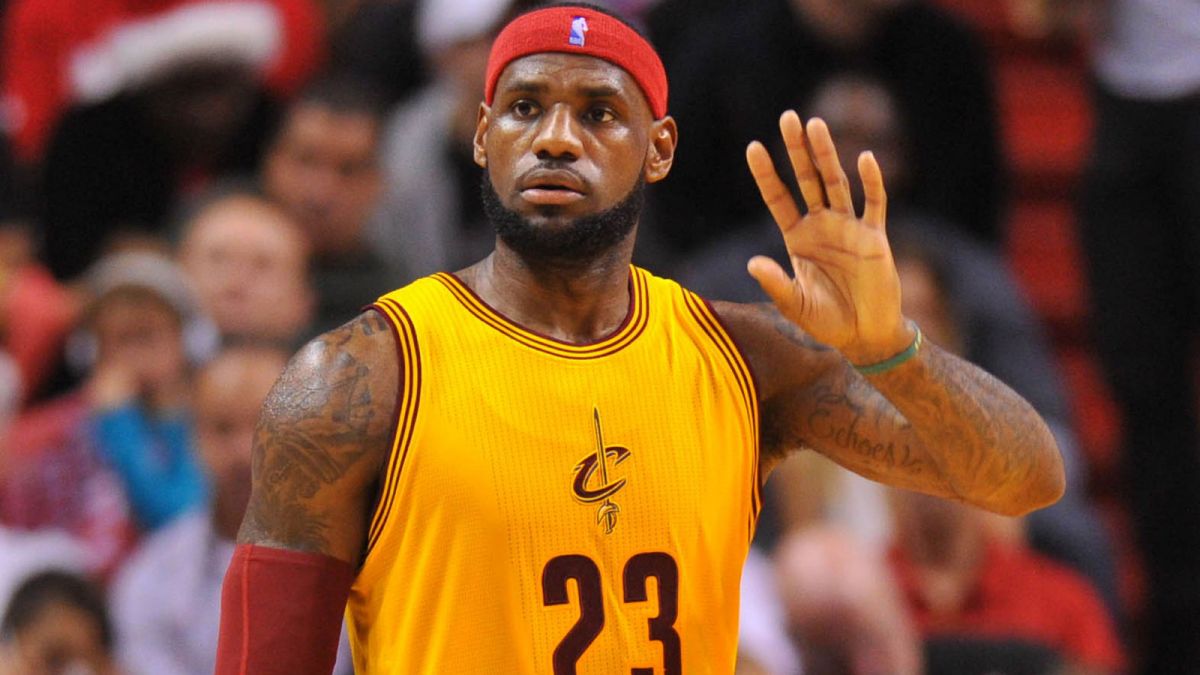 #2 The Cavaliers Consistently Play To The Level Of Their Opponent

The Cavaliers have shown at some points this season that they can beat some of the premier competition in the NBA, i.e the Toronto Raptors (twice!), Memphis Grizzlies, Atlanta Hawks, Washington Wizards, and Chicago Bulls. There are just as many times that the Cavaliers have left us scratching our heads though, with losses to lowly teams such as the Detroit Pistons, Utah Jazz, New York Knicks, and Denver Nuggets. The Cavaliers need to develop an identity and play hard in every game because there is no excuse for beating some of the top teams in the Eastern Conference while also losing to some of the worst teams in the NBA. Click below for the last page #1! 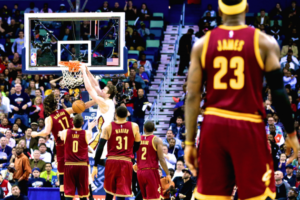 JUST IN: 5 Answers To The Cavs’ Question: “Where’s The Defense?”