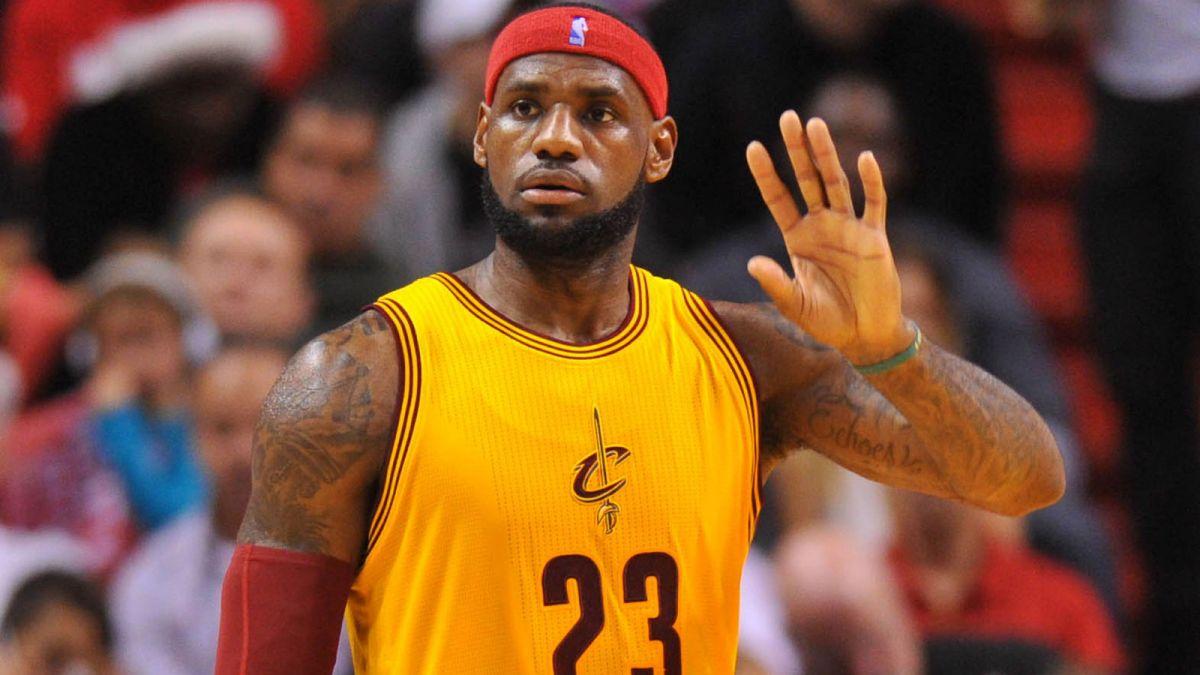 We have finally passed the 30 game-mark in the NBA regular season and so far the Cleveland Cavaliers season has been disappointing. At 18-14, they currently sit fifth in the Eastern Conference and second in the Central Division behind the Chicago Bulls. Starting on the next page, we explore 5 lessons learned from a very inconsistent Cavs team. 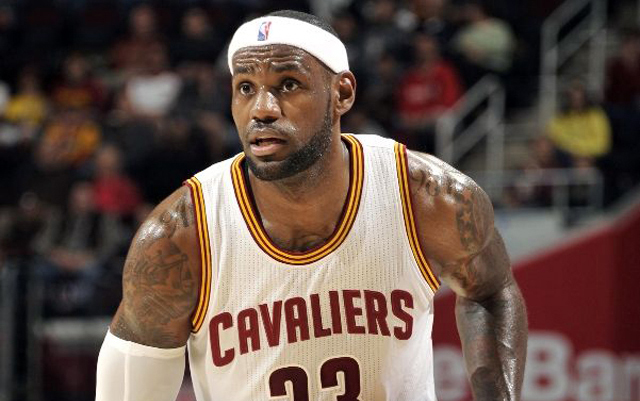 There is no question that the King has returned to Cleveland and he is putting together a serious case for his 5th MVP title. Through 30 games, LeBron is averaging 25.2 points per game, 5.3 rebounds per game, 7.6 assists per game, and 1.34 steals per game. It will be on his shoulders to carry this team to the next level.

#4 Losing The Wild Thing Hurts More Than His Achilles’

Varejao’s season-ending Achilles’ injury is the Cavaliers latest road block and it seriously limits the lineups the Cavaliers can put on the court, especially when adjusting to the defensive end of the floor. Consequently, the only healthy big men on the Cavaliers roster are Kevin Love, Tristan Thompson, Brendan Haywood, Alex Kirk, and Lou Amundson. If the Cavaliers want to improve the team’s defense, they should think about signing a proven veteran big man such as Kenyon Martin who can provide immediate rim protection. The Cavs rank 29th in the league for allowed FG percentage in the paint. #3 Kevin Love Hasn’t Played Up To His Potential Yet

The star big man that forced the Cavaliers to part ways with #1 overall picks Andrew Wiggins and Anthony Bennett has not lived up to the hype – yet. Through 32 games, Love is averaging 17.1 points per game (career low), 10.2 rebounds per game (career low), 2.4 assists per game, and .47 blocks per game. .47 blocks per game for a starting big man in the NBA is embarrassing, and it isn’t just the numbers for Kevin Love. Love was benched for the entire 4th quarter of last Fridays 98-89 comeback victory against the Orlando Magic for his inability to defend Magic center Nikola Vucevic. Love needs to be more physical especially with Varejao gone or the Cavs interior defense will suffer.

#2 The Cavaliers Consistently Play To The Level Of Their Opponent

The Cavaliers have shown at some points this season that they can beat some of the premier competition in the NBA, i.e the Toronto Raptors (twice!), Memphis Grizzlies, Atlanta Hawks, Washington Wizards, and Chicago Bulls. There are just as many times that the Cavaliers have left us scratching our heads though, with losses to lowly teams such as the Detroit Pistons, Utah Jazz, New York Knicks, and Denver Nuggets. The Cavaliers need to develop an identity and play hard in every game because there is no excuse for beating some of the top teams in the Eastern Conference while also losing to some of the worst teams in the NBA. Click below for the last page #1! 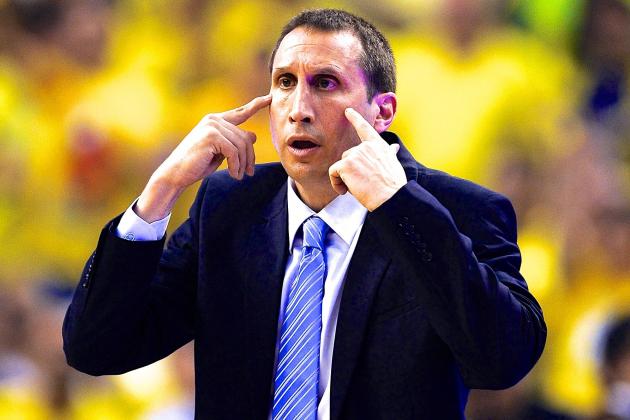 #1 David Blatt Has A Lot To Learn

Coaching the most scrutinized team in the NBA is no easy task, but first year head coach David Blatt is running out of time to prove that he is the right man for the job. In an ESPN report yesterday, NBA analysts Brian Windhorst and Marc Stein reported that figures inside the Cavaliers organization are worrying that Blatt is not reaching the players. Whether or not the report is true, the Cavaliers need to ignore outside sources trying to derail their coach and they need to come together as a unit to improve the overall team. The W’s will come there is enough talent, Coach Blatt needs time to make sure everyone is on the same page. I hope you enjoyed the article stay tuned for more Cavs Nation!