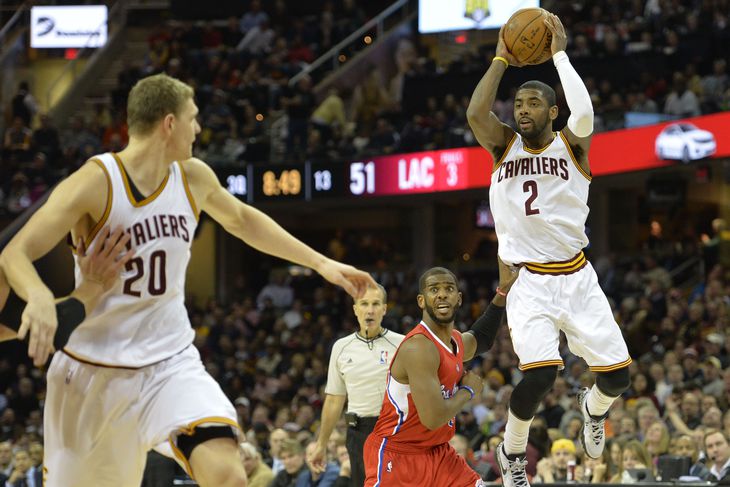 On Monday night, the Bulls pulled off a road victory in Game 1 of the Eastern Conference Semifinals. Not only is winning road playoff games essential to championship runs, but they also set the tone for this series, especially with it being the first game. The Bulls started hot and the Cavs looked rusty after a lengthy break from game action. Cavs fans may be nervous about this matchup, but here are five things the Cavs must improve on in order to win the series, starting with number five:

The Cavs trailed very early in this game, starting off down 14-2 and only scoring 15 points in the first quarter. This could be a result of not playing since last Sunday vs the Celtics, but there is no excuse for starting off that bad. The Cavs allowed Mike Dunleavy to shoot 5-for-5 in the first quarter, which is unacceptable if they’re to shut down the Bulls outside game. The Bulls set the tone early and showed the Cavs they were the aggressor to start this series. In Game 2, the Cavs need to come out aggressive and ready to play.

A huge factor in the Game 1 victory for the Bulls was their pick and roll offense. It allowed them to get mismatches, open jump shots, penetrations, and ultimately lead to good looks at the basket. Primarily Derrick Rose would start up top and Pau Gasol came to the top to set a ball screen. In this situation you have two options, either switch on the screen or fight through the pick and allow for help to take care of penetration. When the Cavs would fight through the pick it would make the defender guarding the screener help defend penetration allowing the screener to pop open for a 18 foot jumper. We saw this multiple times from Gasol and he nailed the 18 footers unconsciously. After a second half adjustment the Cavs began switching on the ball screen. This is where the mismatches happened. It would put the point guard (primarily Kyrie) on Pau Gasol in the post and the big man on Derrick Rose. The Bulls took huge advantage of this opportunity letting Derrick Rose go to work isolated with Tristan Thompson defending him. In game 2, David Blatt and his coaching staff need to find a strategy for pick and roll defense and stick with it.

Figure out the best rotation

Obviously it was a difficult task figuring out who to have in the game during Game 1. Without two starters for the first time in the playoffs David Blatt had to be creative with his rotation. Mike Miller started the game but only ended up being on the floor for 16 minutes. Timofey Mosgov started the game but played 11 less minutes than Tristan Thompson. Most surprising was Matthew Dellavedova, he played the entire fourth quarter and 18 minutes total. Although I believe in going with the hot hand, his contributions were minimal. In Game 2 David Blatt needs to decide what is the best group for the Cavs and keep them on the floor as much as possible. Overall bench contribution on the side of the Cavs was minimal in Game 1, more so because of the absence of Iman Shumpert. Shump put up 20 points including four three-pointers in the start. Blatt stayed with a nine-man rotation including three veterans with championship pedigree. The only problem was, they didn’t contribute much. The Cavs have made 4 role player additions to their team of which have been contributors on deep playoff and championship runs. These include Shawn Marion, Mike Miller, James Jones, and Kendrick Perkins. In Game 1 they played a combined 30 minutes and only scored 3 points between them. In order for the Cavs to win Game 2 they need strong play from these veterans, they have been in this situation before and need to guide the way for the young players. 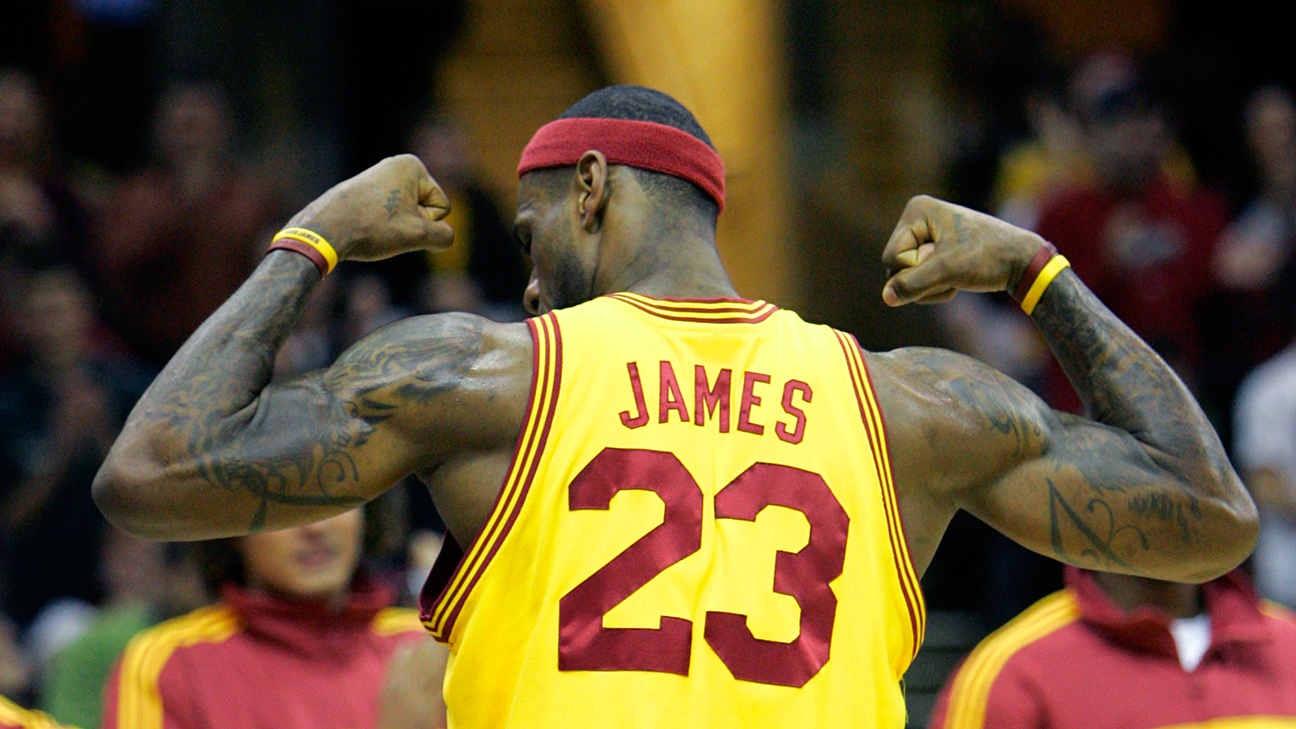 It does feel a little weird criticizing LeBron for a performance in which he scored 19, pulled down 15 boards and dished out 9 assists. But I think anyone who watched Game 1 would agree with me in saying he looked timid. He was hesitant to shoot the ball when he had good looks and when he did shoot it he only knocked down 9/22. He turned the ball over 6 times and only made it to the free throw line once. This could be a result of being rusty or maybe it’s because of his history with this Bulls team. LeBron can’t expect Kyrie to carry the load , he has done well so far but he doesn’t have the experience to do it consistently. With that being said, in Game 2 LeBron has to be great, plain and simply. He needs to have performances like he did with Miami in the playoffs. Or maybe even one that he had with the Cavs a while back, in Detroit.

Game 2 is on Wednesday and needless to say, the Cavs need to improve on their play. Contributions from Shumpert similar to his in Game 1 will be crucial for a Cavs win. Making adjustments in between games in the playoffs are what make championship teams, and hopefully the Cavs will be able to do just that.