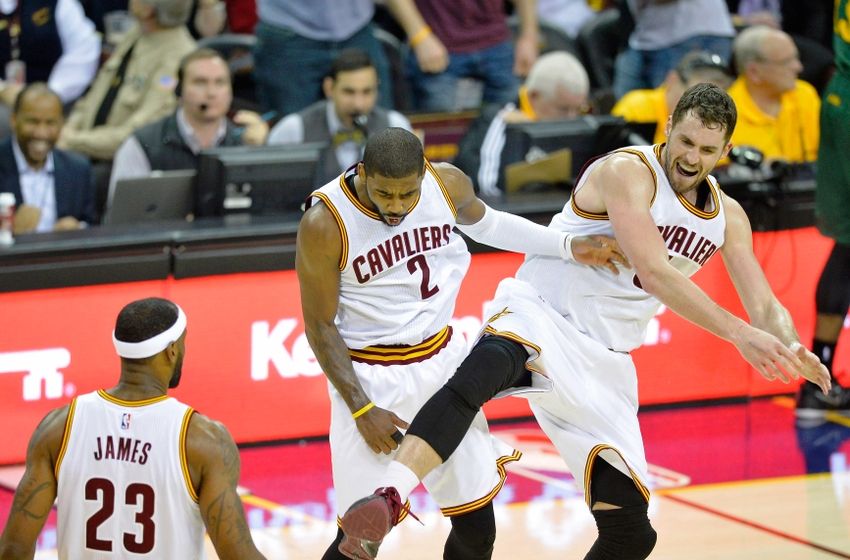 The Cleveland Cavaliers made some huge midseason changes, and were still able to reach the NBA Finals for only the second time in the franchise’s history. A lot of the credit is due to the new additions and the commitment made on both ends of the floor by the players as well as the coaching staff. The Cavs came up short, but there’s always room for improvement. We look at five players who are most likely to have a breakout season in 2015-16, starting with number 5:

Shump will prove to be worth every penny of the $40 million contract he signed with the Cavs this summer if he provides at least 12-15 points on the nightly basis. Shump has made a name for himself on the defensive side of the ball, but this season, he should look to make significant strides on offense now that he’s in a winning environment. Similar to Kyrie, Shump is entering his fifth season and the time has come to simply get buckets. Whether or not the Cavs elect to bring back J.R. Smith will have a big impact on Shump and what the team needs from him. It was evident during last season postseason, that the Cavs needed scoring and Shumpert’s offense was much too inconsistent. If Iman adds a consistent jump shot to his game to go with the ability to create off the dribble, he will have a breakout year.

Click ‘Next’ to see the four player who can improve his game next season! 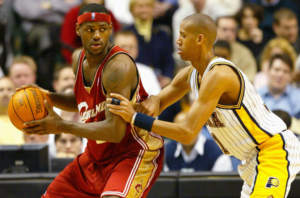 JUST IN: Reggie Miller Would Not Pick LeBron James First In Hypothetical Draft